DRAPER, Utah — A former Davis High School teacher convicted of having sex with three students has been denied parole, and the Board of Pardons and Parole has scheduled her for a re-hearing in April of 2019.

Brianne Land Altice was convicted of three counts of forcible sex abuse, a second-degree felony. One of the victims was a 16-year-old student, whom Utah Board of Pardons and Parole Vice-Chairman Robert Yeates said she had encounters with in a church parking lot and during lunch hours.

“I clearly lost sight of all my values and my principles and was seeking inappropriate means to address my own issues,” Altice said during a parole hearing on January 24. “Issues I’m very aware of now.” 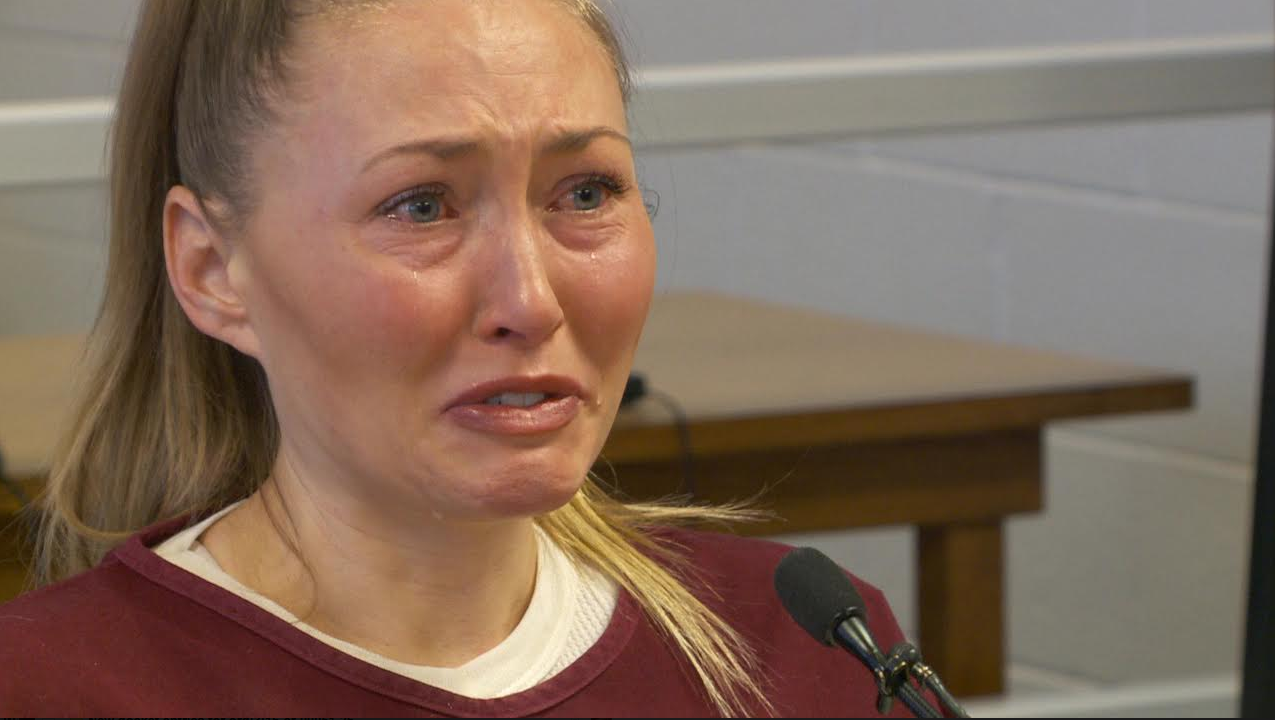