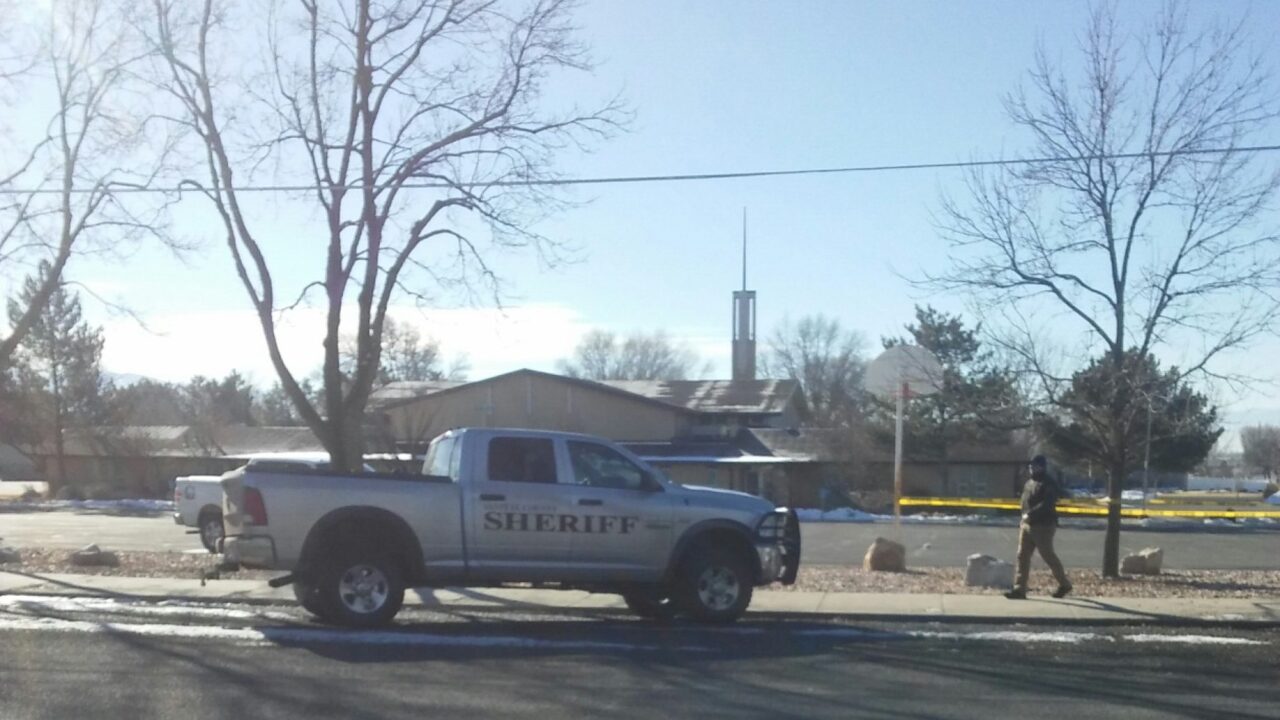 GUNNISON, Utah – Police are investigating a suspicious death after a man was found dead in the parking lot of an LDS church in Gunnison.

According to a news release from Gunnison police, Valencia had been under the supervision of the Utah Department of Corrections, Adult Parole and Probation Division and had been incarcerated at the Sanpete County Jail until Monday.

After conducting a preliminary investigation, police said they believe Valencia had been at a party at a house on the 100 N block of Gunnison, where alcohol and possibly illegal drugs were used. According to a statement from Gunnison PD, Valencia is believed to have been involved at a confrontation at the party and police received a report that he punched through a glass window, which caused a severe laceration and bleeding.

Police said Valencia was believed to have been intoxicated when he walked away from the house, and he was bleeding severely.

“As the victim was bleeding severely from his injury, it is suspected that he passed out from the loss of blood in the LDS parking lot,” the statement said. “A blanket was found near the victim that he may have used in an attempt to control the bleeding.”

Valencia is believed to have died from a combination of blood loss and exposure to the elements in the cold weather.

GVPD is investigating a suspicious death at the LDS Church in Gunnison. Please use our media line for info 435-835-0860 more to fllw