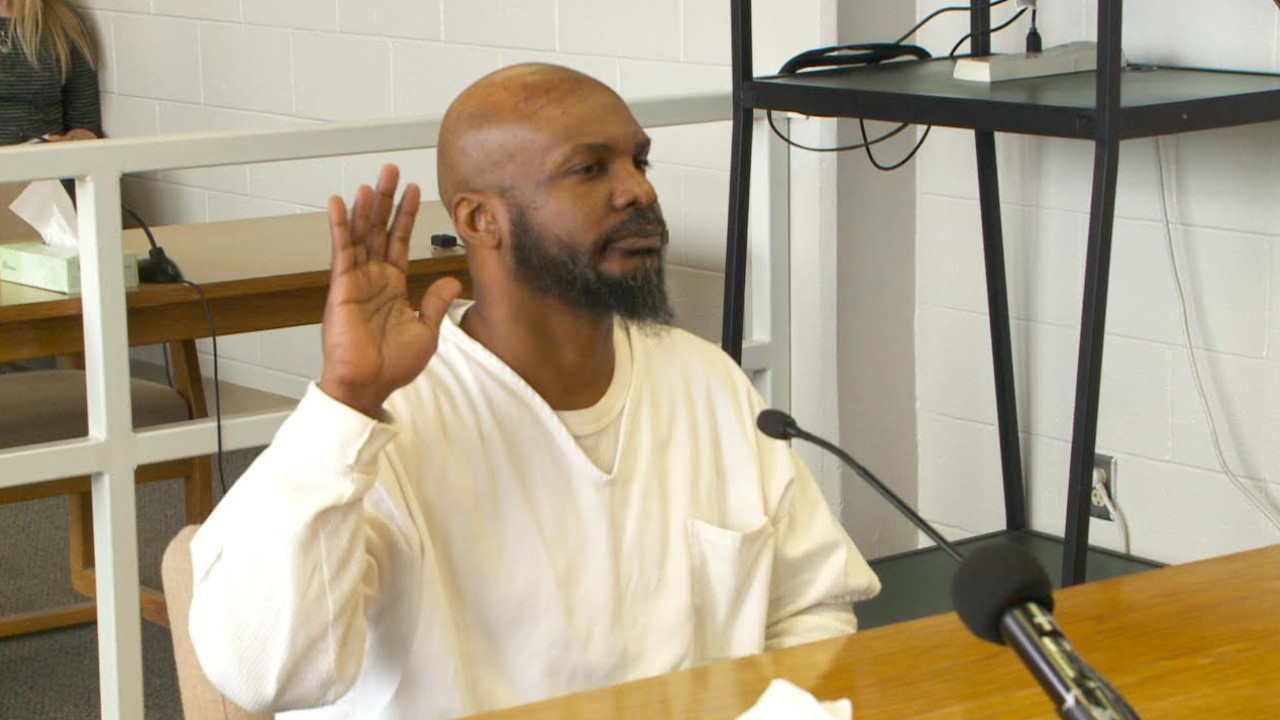 SALT LAKE CITY — The Utah Board of Pardons and Parole will not release a man convicted of raping a university student.

In a decision, the parole board scheduled a rehearing for Donald Eugene Younge in February 2040. The Utah Board of Pardons and Parole ordered mental health treatment and sex offender treatment for Younge before that hearing.

Younge was convicted of raping and beating a University of Utah student in 1996. The woman testified against him at his parole hearing in January, urging the parole board to keep him behind bars.

Younge has been suspected in multiple murders in Illinois and Utah. Criminal charges were leveled against him, but the cases ultimately were dismissed.