Lockdown lifted at Hillcrest High after false report of shooting 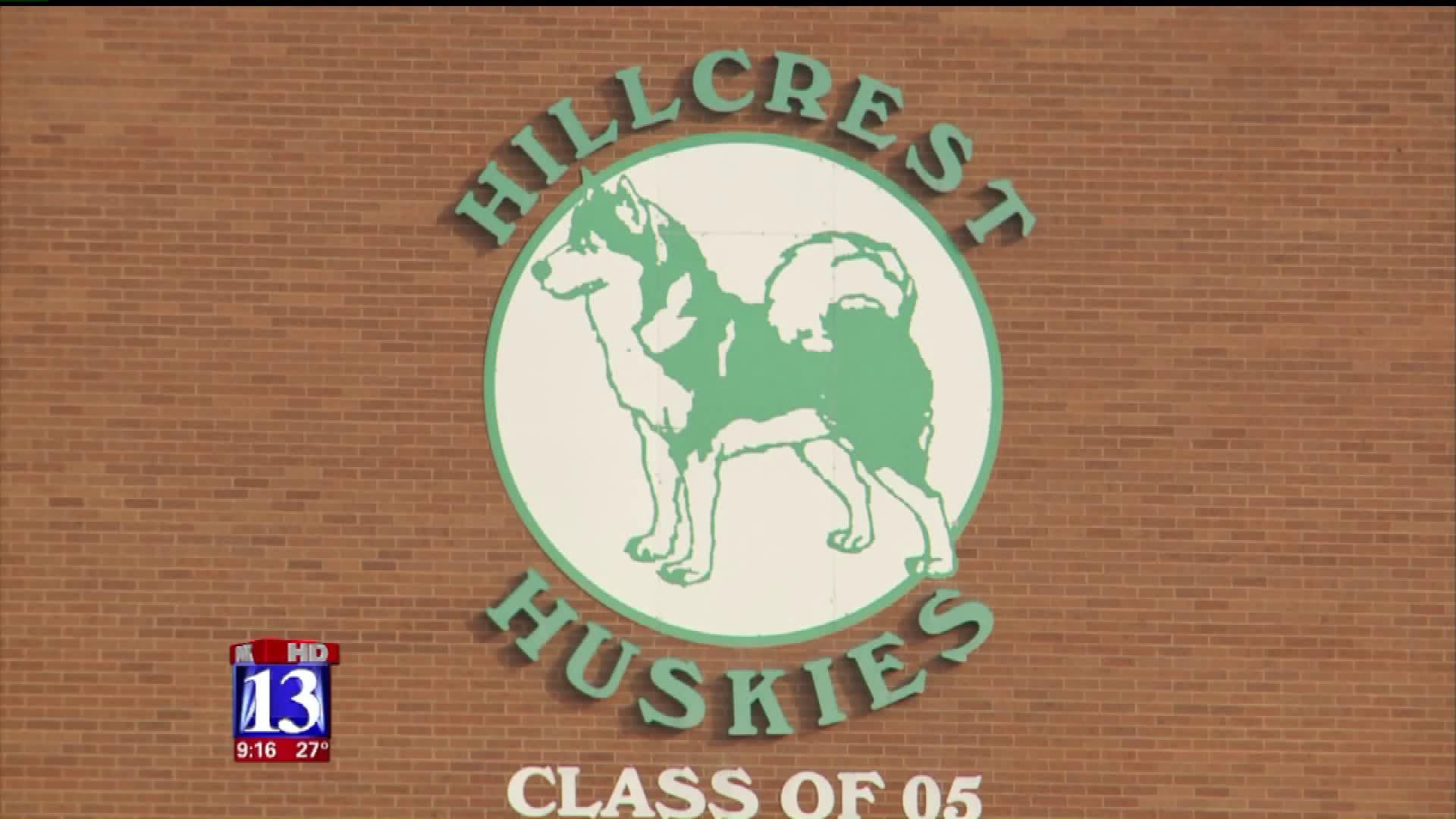 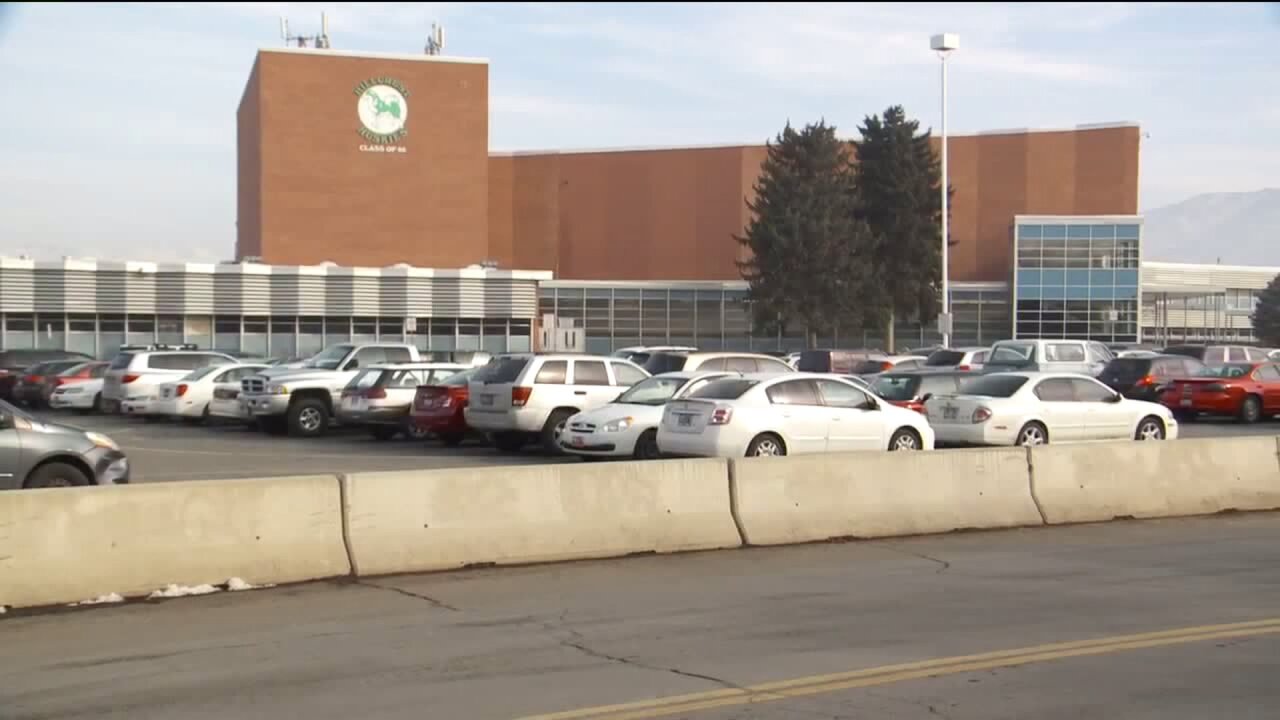 MIDVALE, Utah - Unified Police have lifted a lockdown at Hillcrest High School after reports there were shots fired in the school's gym.

The lock downs have been lifted at all nearby Canyons School District schools as well.

The Canyons School District said authorities were called about a possible gunshot in the Hillcrest High gymnasium Wednesday morning.

"We got a call indicating that there was someone barricaded in the school," said Sheriff Jim Winder.

"The initial info was that there was a male with a gun dressed in black, with a red hat and a rifle," confirmed Lieutenant Brian Lohrke with Unified Police.

They received a report of a person with a gun in the girls' locker room, however, officers cannot find evidence to confirm that.

Officials said, "To err on the side of caution, students and teachers are in safe locations within the buildings until police can investigate."

After sweeping all the hallways and classrooms, police found no evidence of victims or a shooter. But the nearly hour-long lockdown had students sitting on the floor with their backs to the wall in classrooms, while texting their parents about what was happening inside.

"My daughter is texting me a picture of her on the floor in the classroom," said Lysa Smith, a concerned mom who rushed to the school after hearing the news. "It's not the call you want to get."

By 11 a.m. officers had concluded there was no reasonable threat and lifted the lockdown at the school, and other area schools that they had put on lockdown as a precaution.

Now, investigators turn their focus to tracing the phone calls that came in. Their hope is to track down whoever made multiple calls with false information and hold them responsible.