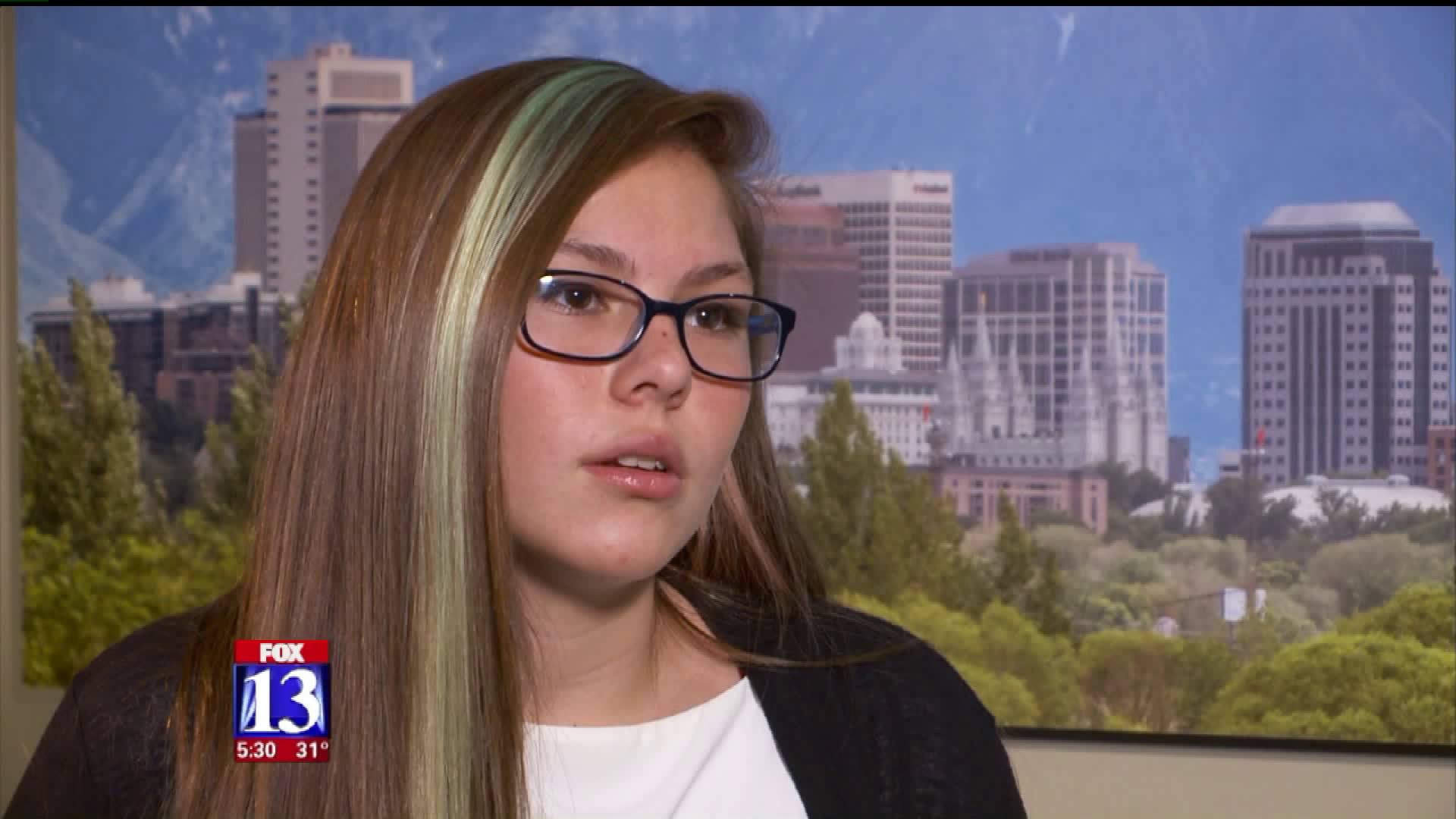 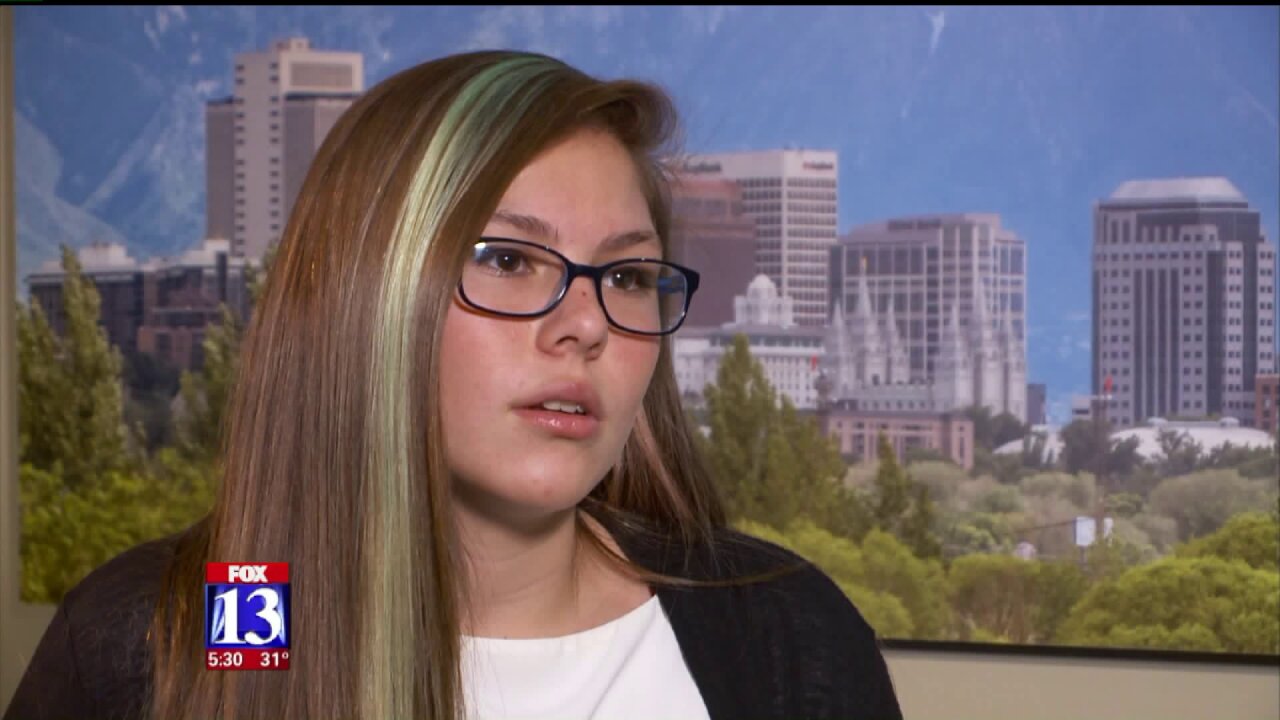 LAYTON – A junior high student will be able to try out for her school's wrestling team after a judge granted a temporary restraining order regarding the family's lawsuit against the school district.

Kelly Janis told Fox 13 News Thursday evening that a judge granted the temporary restraining order allowing her daughter, Kathleen, to wrestle on the team. The family filed a lawsuit after Kathleen was denied a spot on the team this year and last year.

The restraining order allows the teen to wrestle while the legal battle surrounding the case unfolds, and a final decision is expected within 14 days. Janis said the next step is a preliminary hearing scheduled for February 10.

Kathleen, 14, fell into wrestling after going through some tough times.

“My biological father abused me and I was broken," the teen said.

With coaching from her stepfather, Lee Garcia, she threw herself into the sport.

“There’s a lot of training that goes into it," Kathleen said. "You work hard. I practice three or four hours a day."

Garcia has noticed a big difference.

“What it has done for her has been phenomenal," he said. "And I’ve seen it do the same for so many other women: their confidence, their self-esteem.”

But last year, her dreams of joining the wrestling team at Central Davis Jr. High were dashed.

She was told girls could not participate at that level, only in high school.

The Davis County School District shut her down again this year, so her parents filed a lawsuit.

They allege the district is discriminating against their daughter in violation of Title IX, which gives women equal opportunity to participate in athletic programs.

“It`s not fair because I'm as equal as the guys are,” Kathleen said.

Her mother, Kelly Janis, was upset with their decision.

“We weren't asking them to start a girls' wrestling program," Janis said. "We were asking them to allow Kathleen and other girls to wrestle if they wanted to on the junior high team.”

Fox 13 reached out to Davis County School District for a response, but because the matter is in court they couldn’t comment further. The Attorney General’s Office is handling the case.

Kathleen’s parents say the district told them under Title 34 girls are not allowed to play contact sports, but they don’t understand how that applies to their daughter’s situation. They just want an equal playing field.

“We're after that opportunity to take and show other young women that they can,” Garcia said.