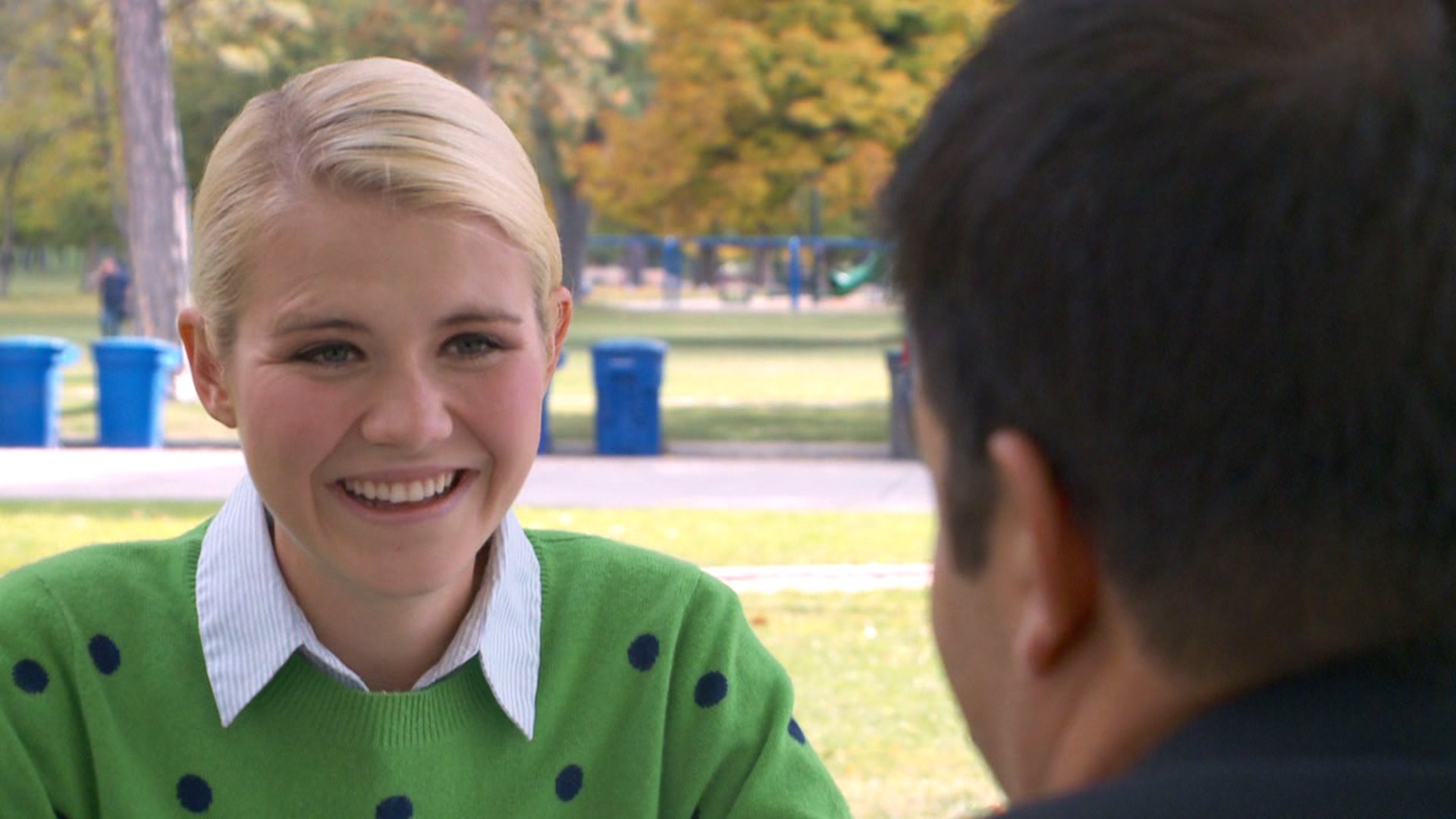 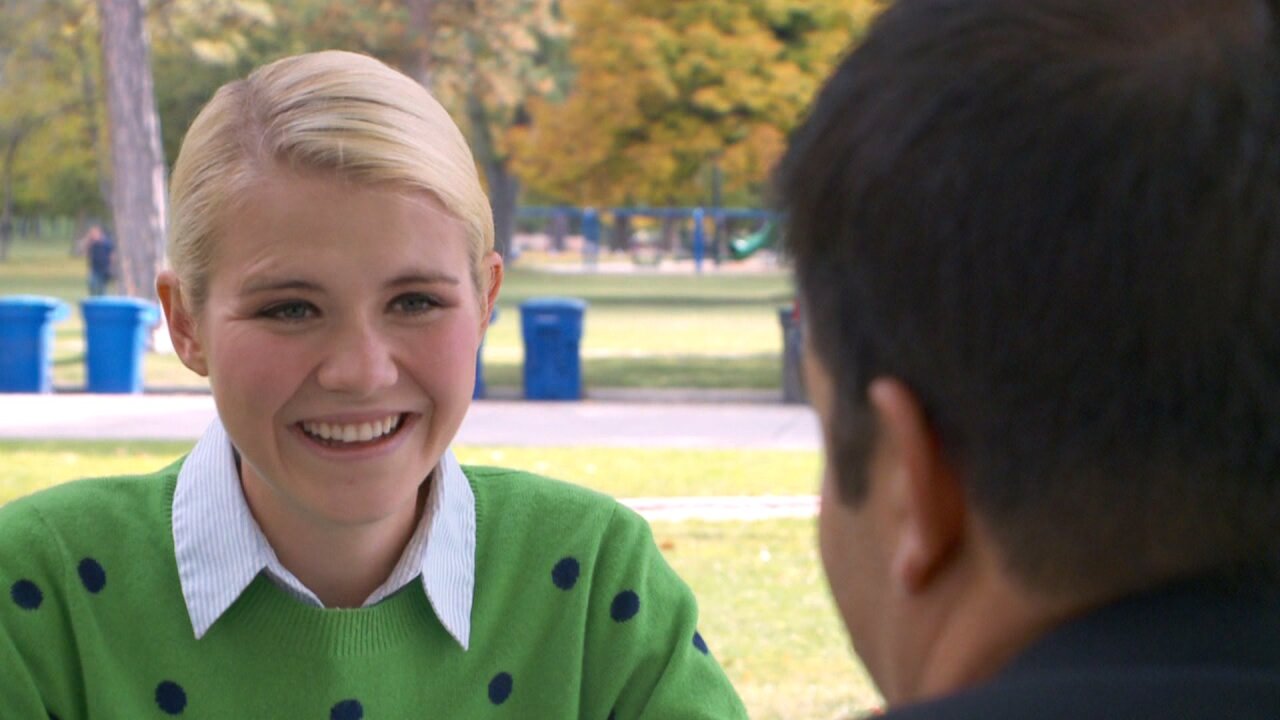 TERRE HAUTE, Ind. - A man previously convicted of attempted murder is in custody for allegedly approaching Elizabeth Smart with a knife.

It happened at an Indiana State University event on kidnapping where she was speaking Monday, Indiana's Tribune Star reported.

Indiana officers say they saw 80-year-old Claude Hudson playing with a knife and staring at Smart.

He started walking toward her while she was signing books and an officer tried to stop him.

That's when witnesses say Hudson punched the officer in the stomach multiple times.

Police arrested him for battery and found a 3-inch knife.

The Tribune Star says a background check shows Hudson has a criminal history dating back more than 50 years.

Hudson was convicted of attempted murder in Nevada back in 1991.

He has also been arrested in Illinois, Missouri, Tennessee and California.

Records show Hudson is currently on probation for a burglary conviction.

According to officers, Smart was aware of the incident, not in danger and was not hurt.