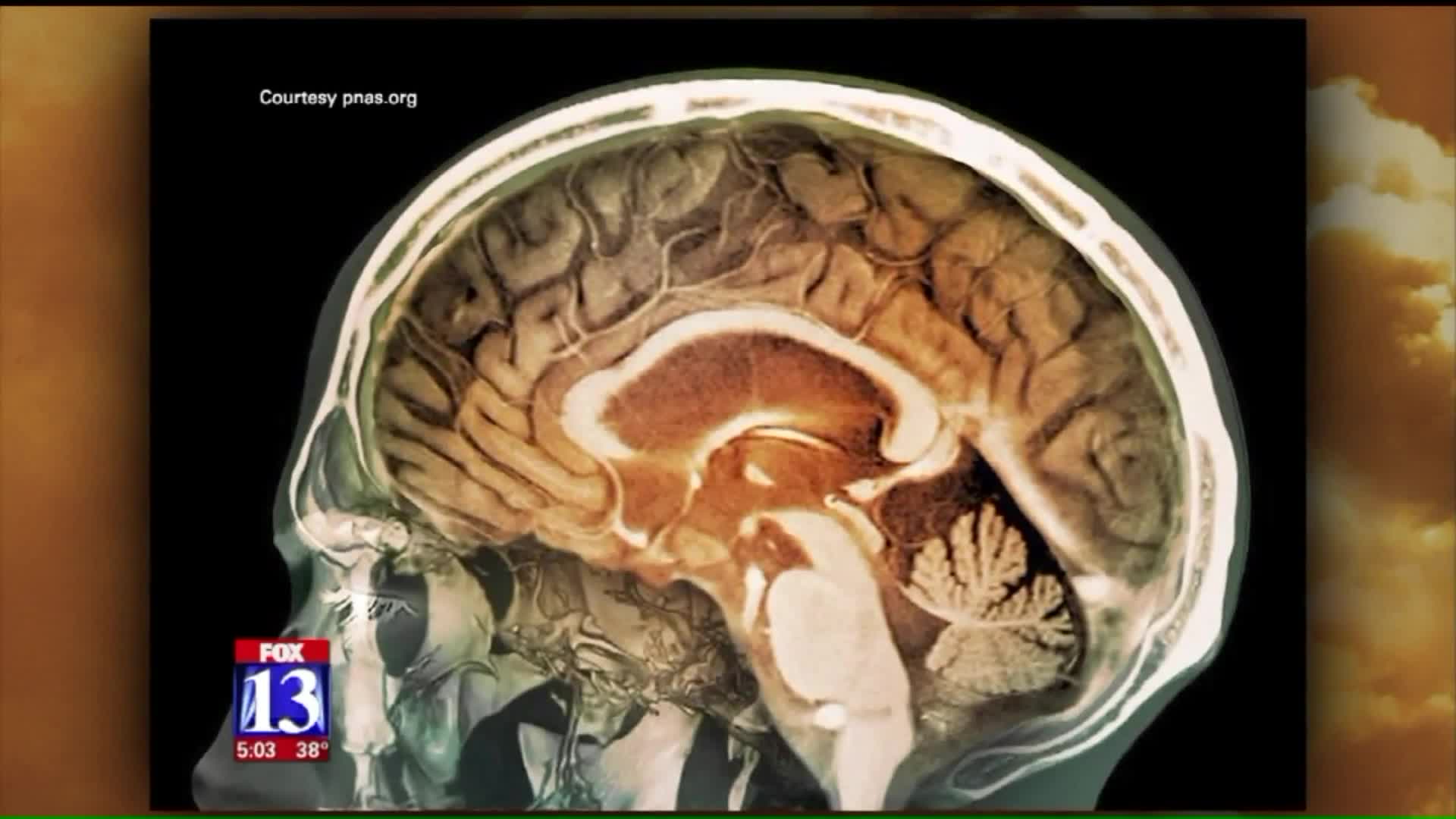 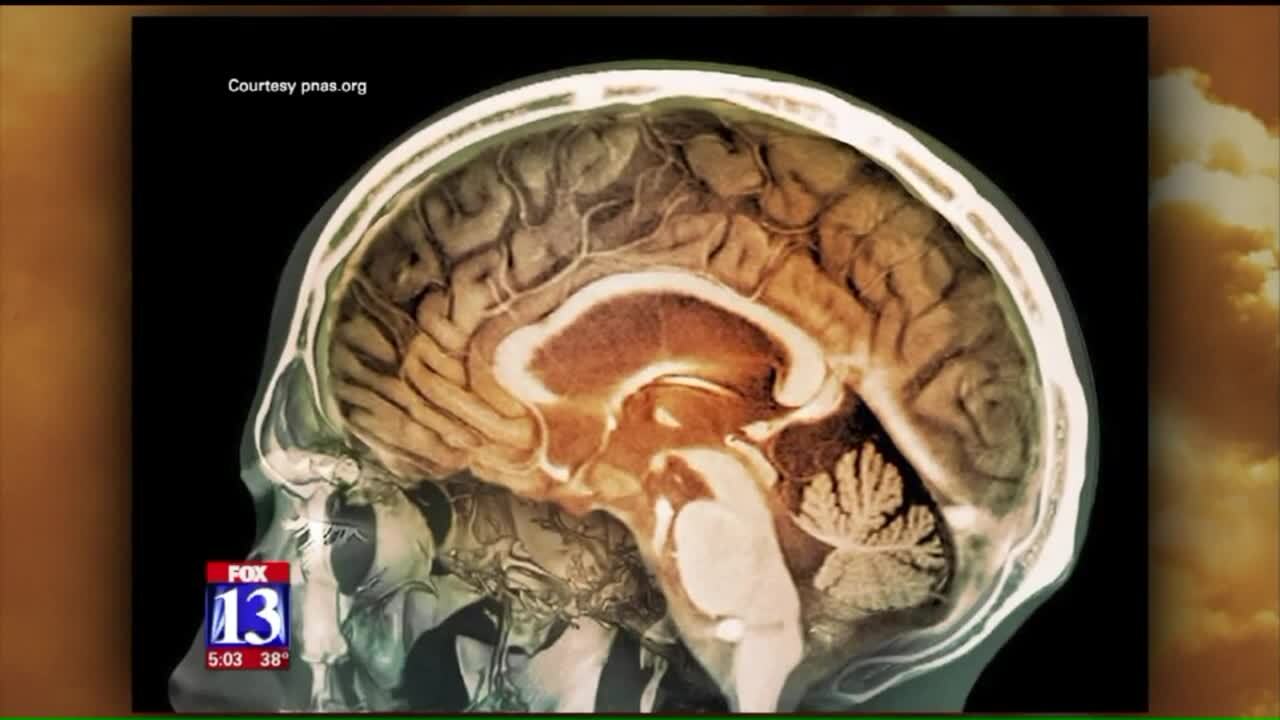 SALT LAKE CITY – Physicians and advocates for those with Alzheimer's disease are reacting to a recent study examining the link between air pollution and dementia.

“Statistically one in nine people will have Alzheimer’s, and at age 85 its one in three,” said Ronnie Daniel, executive director of the Utah chapter of the Alzheimer’s Association.

“We already know that the state of Utah is one of the highest in prevalence of Alzheimer’s disease in the whole nation, and so whether or not our air pollution here is factor of that we're not quite sure, but we want to see more research,” Daniel said.

The study published Tuesday in the Journal Translational Psychiatry shows the link between serious cognitive decline and air pollution. It says for women age 65-79, breathing in polluted air nearly doubles the likelihood of developing dementia. And for those women who carried the gene APOE-e4, they were three times more likely to develop dementia.

“Well this study, it lends a lot of strength to many, many other studies--we're probably talking about 200 studies that show air pollution is toxic to the brain--and that's throughout the age spectrum,” said Dr. Brian Moench, President of Utah Physicians for a Healthy Environment.

Dr. Moench said no amount of air pollution is safe for anyone, as it impacts virtually every organ, including the brain.

As for the Alzheimer’s association, they’re urging lawmakers to take note.

“We're advocating as the Alzheimer’s Association all the time for more research dollars to help make sure we can do the research in all categories, to not only slow the disease, but what’s causing it,” Daniel said.