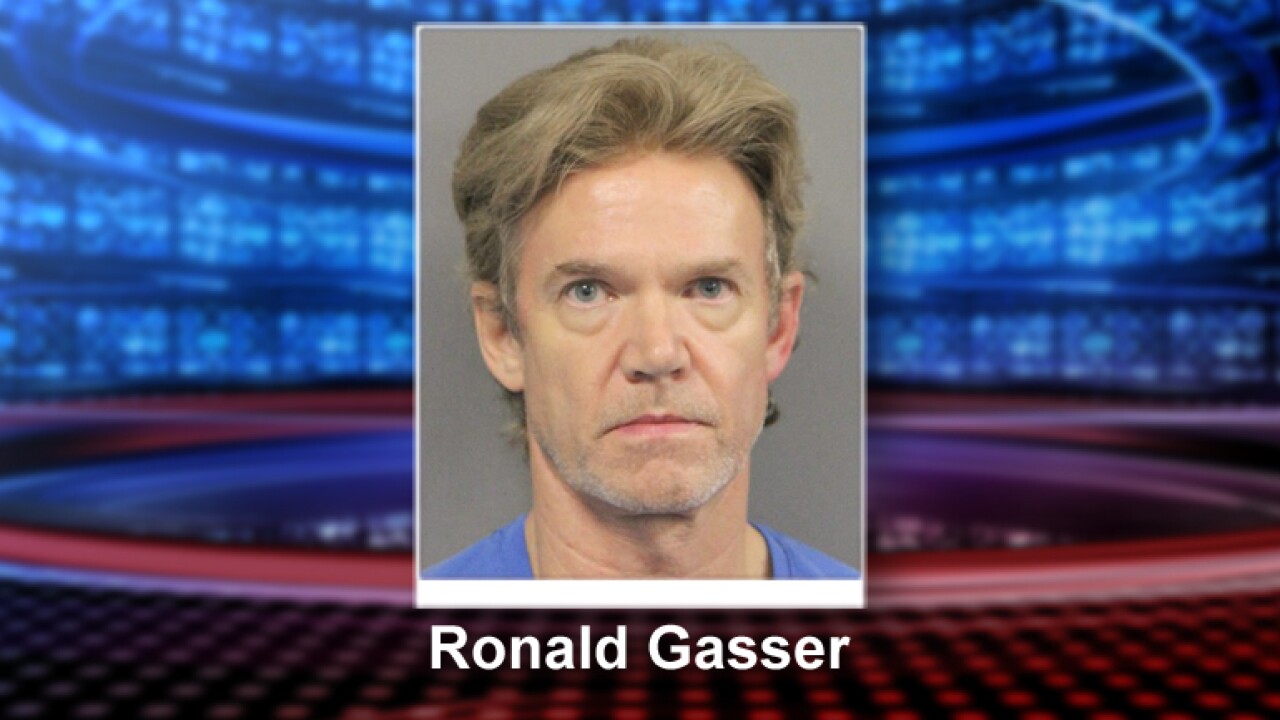 (CNN) — The Louisiana man who authorities say shot former NFL player Joe McKnight during a road-rage incident in December was indicted Thursday on a charge of second-degree murder.

Ronald Gasser, 54, has been in police custody since four days after the December 1 shooting.

CNN reached out to his attorneys but didn’t receive an immediate response.

Sheriff Newell Normand said in December that the altercation began on the Crescent City Connection that crosses the Mississippi River, between New Orleans and Terrytown, where the shooting occurred. Witnesses said the two were “in a heated verbal exchange” from their vehicles, officials said.

McKnight, who was at a passenger’s window of Gasser’s car, was shot in the right shoulder, the right chest and the hand. Gasser gave police a .40-caliber pistol and admitted shooting McKnight, Normand said in the first days of the investigation.

Louisiana’s self-defense laws demand police “get it right,” Normand said at the time.

Though McKnight, 28, spent his professional years with the New York Jets and Kansas City Chiefs, he grew up playing football in River Ridge, a 30-minute drive from Terrytown.

He was named Louisiana’s “Mr. Football” in 2006, and The Times-Picayune newspaper named him the male high school athlete of the decade in 2009.

McKnight went on to play at the University of Southern California before being drafted in 2010 by New York, where he played until 2012. He sat out 2013, played 2014 with the Chiefs and 2015 with the Saskatchewan Roughriders and the Edmonton Eskimos of the Canadian Football League.