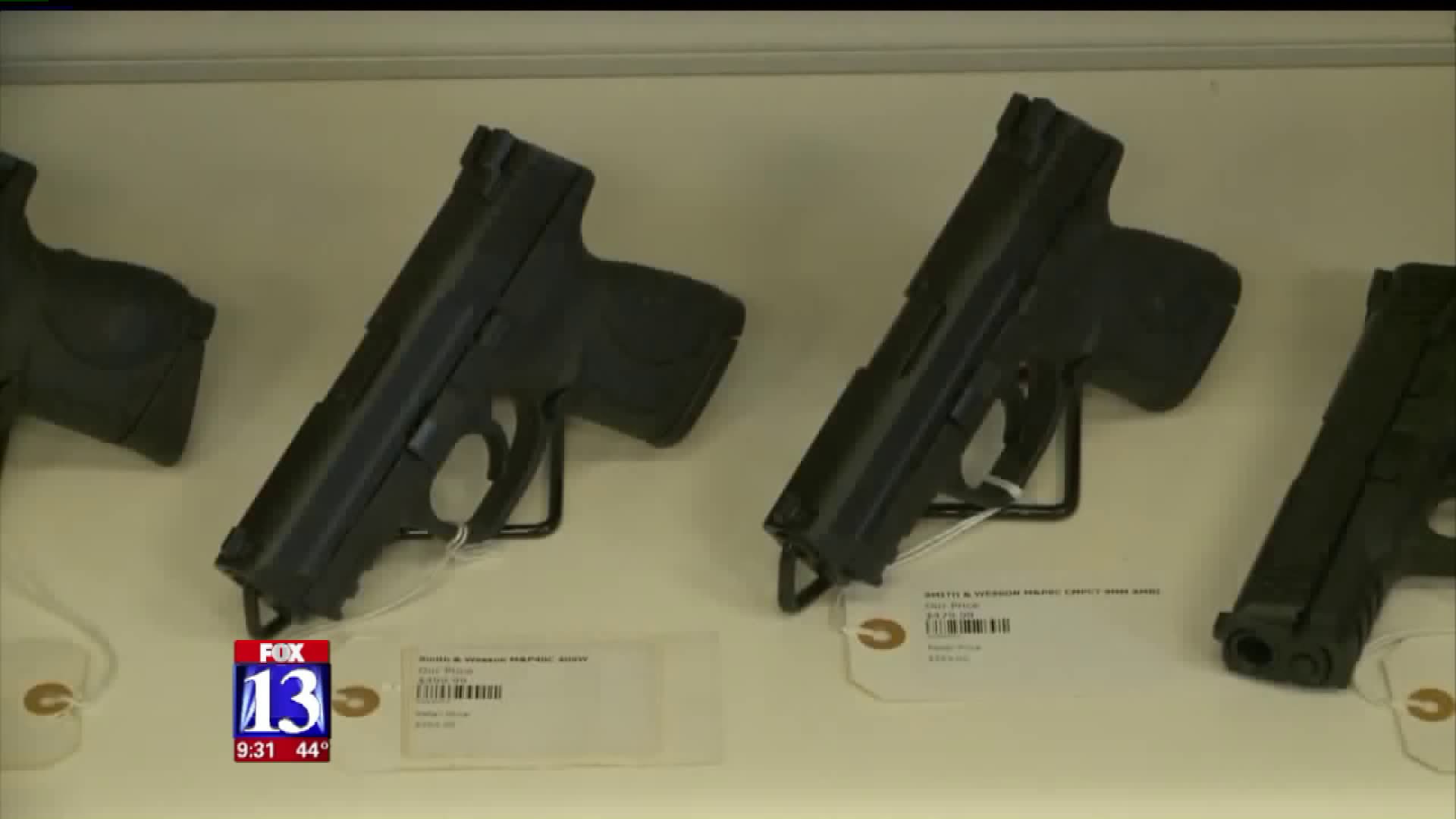 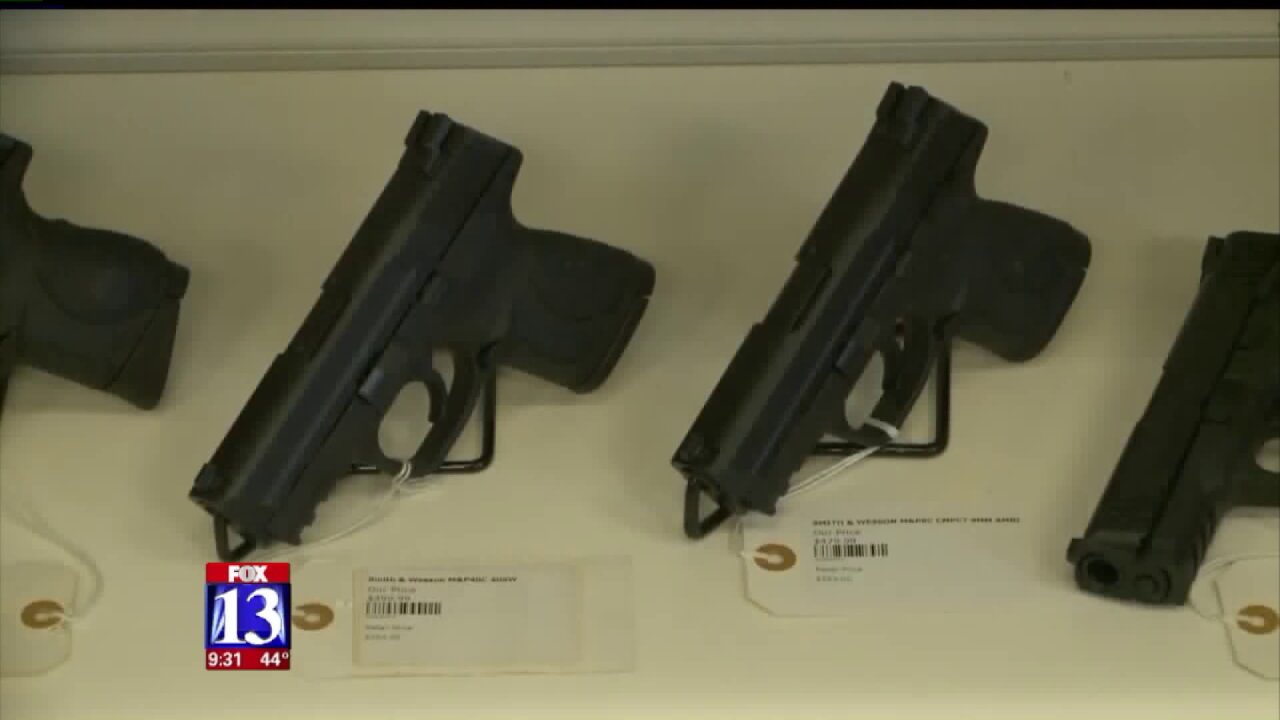 SALT LAKE CITY -- Lawmakers are looking at dropping the minimum age to carry a concealed weapon in Utah.

A proposed bill would drop the minimum age from 21 to 18 years old, and the bill's sponsor says this would benefit college students especially.

“I ran into a problem where, not being 21, I can't conceal a gun," Hannah Coleman said.

She prays she would never have to use it, but 19-year-old Coleman, a student at Utah State University, says carrying a gun would bring her peace of mind while walking alone on campus.

“It's frightening, and there have been people who haven't respected boundaries in the past," she said. "It's very alarming to me."

According to the Association of American Universities, 23 percent of college students experience some form of sexual assault. Hannah says not being able to concealed carry makes her a target.

“When you're looking at that and say some of these college women have options for protection and the rest don't, is that putting that demographic more at risk because you're not allowing them more options? I think it does,” Coleman said.

So Hannah went to her representative.

Rep. Lisonbee says the bill would give 18 to 20 year olds a permit to concealed carry if they complete a background check and fulfill certain requirements.Those with such a permit would not be allowed to concealed carry on or near the premises of elementary and secondary schools.

But others argue the minimum age law is there for a reason.

The National Center for Injury and Prevention and Control says every day in the U.S., guns cause the deaths of nine people under the age of 21.

In 2010, nearly 3,500 people under the age of 21 died from gunshot wounds. More than 2,000 were homicides, around 900 were suicides, and the rest were unintentional shootings.

"The Governor wonders what problem we are trying to solve with this, and if it's a solution in search of a problem.”

Coleman said that doesn't sit well with her.

“If he doesn't think sexual assault and protecting women in Utah is not a problem, that's an issue on its own,” Coleman said.

Seven other states have similar laws.

You can see the bill in it’s entirety here.