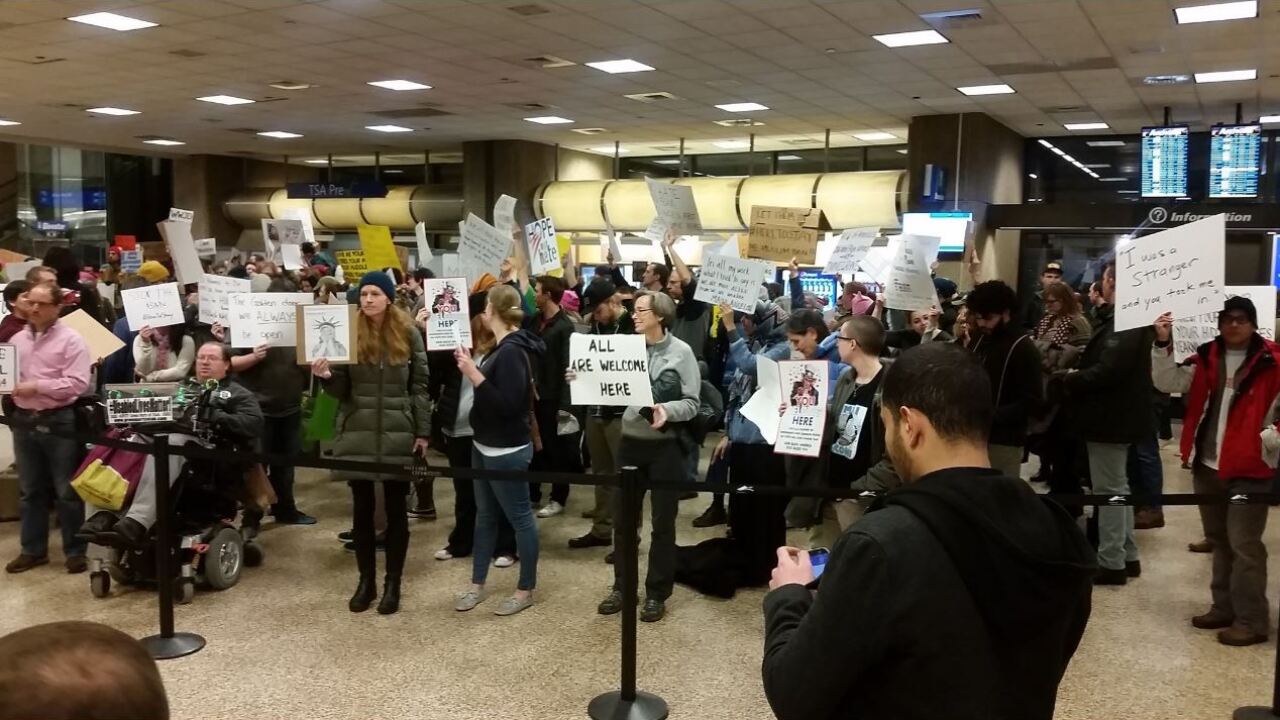 SALT LAKE CITY — A resolution filed in the Utah State Senate is calling on the state to declare its support for refugees and immigrants.

Senate Concurrent Resolution 6, sponsored by Sen. Brian Shiozawa, R-Salt Lake City, asks the Utah State Legislature, the Lt. Governor and the Governor to affirm “their resolve to protect the civil liberties, religious freedoms, and dignity of all Americans, legal immigrants, and refugees of good will seeking protection against persecution, and their determination to protect the constitutional rights of all those subject to discriminatory and prejudicial actions and policies.”

READ the resolution filed in the state legislature here

It also directs the state to “expresses the Legislature’s and the Governor’s determination to protect the constitutional rights of all those subject to discriminatory and prejudicial actions and policies; and welcomes any and all efforts to educate and promote understanding and good will among the pluralistic communities that are an integral part of Utah’s rich history and heritage.”

The resolution was filed in the legislature late Thursday. A resolution is often considered a statement on a particular issue of concern by the Utah State Legislature and is legally non-binding.

Sen. Shiozawa’s resolution was filed after President Donald Trump’s recent executive orders on immigrants and refugees last week, which triggered protests across the globe. If it passes the legislature, Sen. Shiozawa asks in the bill filing that a copy be sent to President Trump, as well as Senate Majority Leader Mitch McConnell, House Speaker Paul Ryan and all members of Utah’s congressional delegation.