What would you choose? Utah lawmaker wants to designate a state work of art 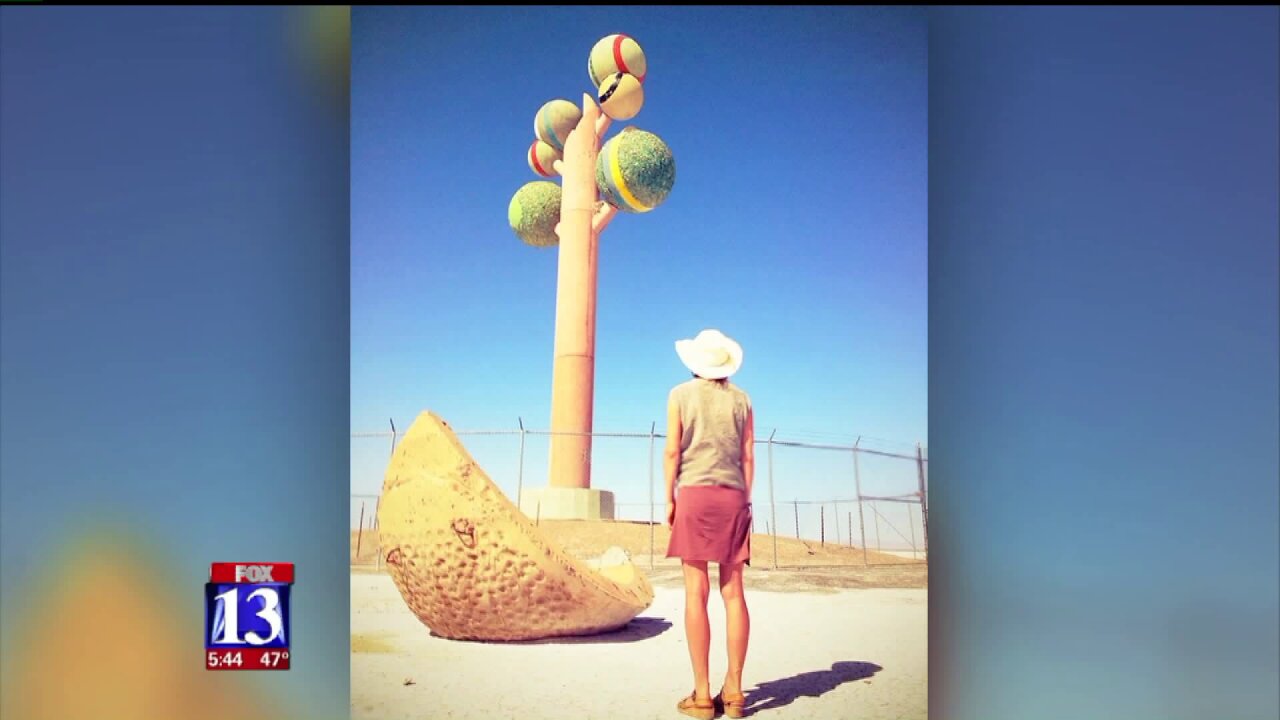 SALT LAKE CITY -- What do the sego lily, the seagull, and the Browning M1911 automatic pistol have in common?

And soon there may be a state work of art.

But what should be the iconic work of art for the state?

Kent Ono, the University of Utah Communication Department chair, thinks the Tree of Life off of I-80 in Utah's west desert would be a great choice.

"When you travel along the lake you see that, and it's something people in and outside of the state would recognize," Ono said.

Edwards has another choice, the Spiral Jetty jutting into the Great Salt Lake from it's Northeastern shore.

The Spiral Jetty was created by artist Robert Smithson in 1970. It's occasionally submerged under high lake waters. More often these days it's high and dry, but it is a world-renowned work of art, though students we asked at the University of Utah weren't so familiar with it.

"It looks like a cinnamon swirl," said student Michael Ngo, "Is it with brine shrimp or something?"