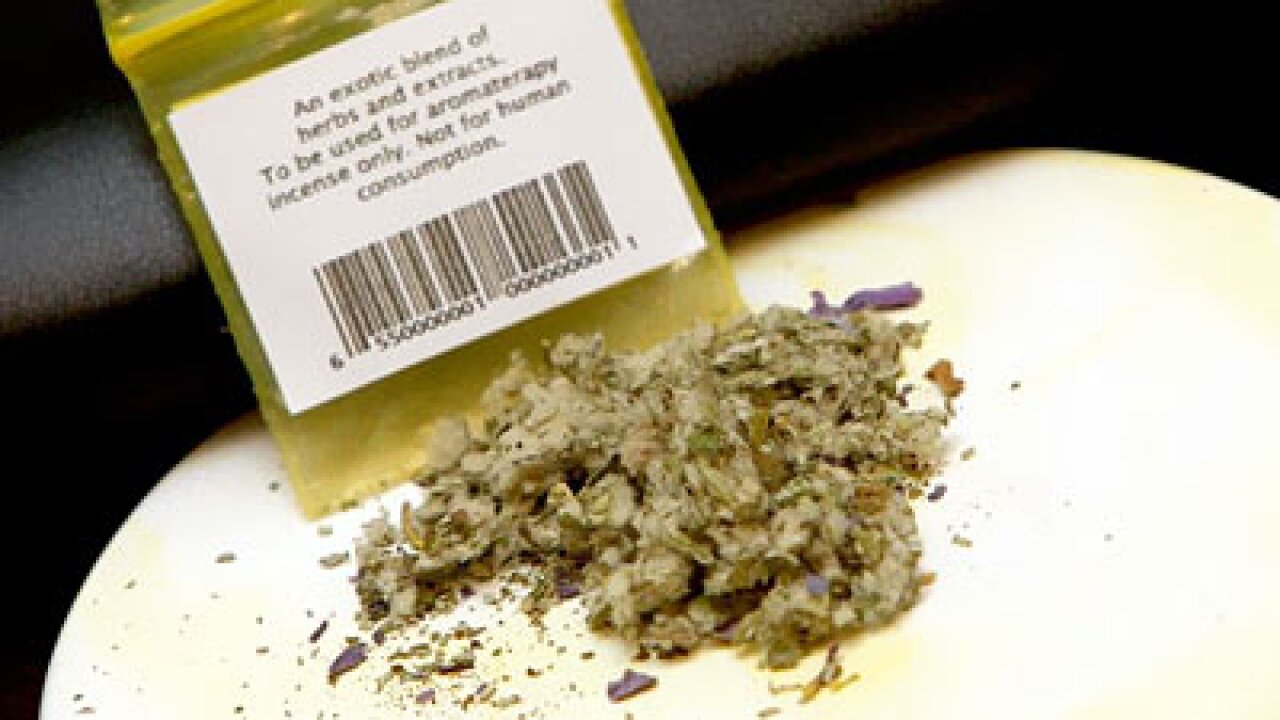 SALT LAKE CITY — The state’s appeals court has upheld a challenge to how Utah’s controlled substance law is interpreted, reiterating that “Spice” and similar drugs are illegal.

In a ruling issued late Friday, the Utah Court of Appeals rejected a challenge by a St. George business, whose license was revoked for selling a substance police claimed was similar to “Spice.” Mike’s Smoke, Cigar & Gifts lost its business license in 2013 after agents with the Washington County Drug Task Force made undercover buys for “Spice” and were sold a product called “Reborn.”

“The store manager or one of the owners stated that Mike’s purchased Reborn from a man they knew only by his first name. The store manager told the detective that he sells Reborn only to customers nineteen years of age or older and that they must ask for it by name. He also told the detective that he tells customers that they will go to jail if they smoke it,” Judge Frederic Voros wrote.

The Washington County Drug Task Force claimed testing of “Reborn” showed it was chemically similar to the synthetic marijuana known as “Spice,” which is illegal in Utah. The City of St. George revoked Mike’s business license, which then took it to court.

“Second, Mike’s argues that the canon of constitutional avoidance is ‘useful’ here because it counsels against adopting one of two plausible constructions of a statute on the ground that it would raise grave doubts as to the statute’s constitutionality.”

In the ruling, Judge Voros said the Utah Court of Appeals sees no ambiguity in the controlled substance law. It upheld a lower court’s ruling backing the City of St. George’s decision to revoke the business license.