SALT LAKE CITY -- The Utah march for refugees started with a rally of hundreds and quickly turned into a march of thousands.

Refugees, and those in support of them, say they were sending a message to lawmakers and to each other.

“I think it’s really important to let our elected officials know what is important to us, and even if nothing else let the refugees know that there are people who care,” said participant Sarah Bennett.

Live United (United Way) says there are currently 60,000 refugees in Utah from more than 20 different countries.

One of them is Anab Arale.

“I ran away from home, which is terrorist, they killed my dad, they kill half of my family,” Arale said.

Arale is a refugee from Somalia.

“I find Utah the peace that I never find before,” she said.

After her father was murdered, she and her mother fled and finally found peace in Utah.

Anab has a daughter and is so grateful she gets to raise her in a world she wishes she would have known sooner.

Saturday she rallied alongside other refugees who share similar heartaches.

Mowlid Ali is another refugee who marched.

“When I was like 13 years old my mom told me the whole story, your mom was gone, your dad was not here, and I couldn't even believe, because I thought my aunt was my mom,” Ali said.

Mowlid Ali's family was torn apart by war in Somalia. He tracked them down as a teenager and has been trying to help them get to America as a refugee like he did, ever since.

Upon hearing about the 120 day suspension of the U.S. refugee admissions program, he knew it would likely be a lot longer before he could see them again.

“When I came here my life was changed, and I was feeling happy and I got to job, I went to high school... That's what I wanted to happen to my family too because they have they have really hard time right now,” Ali said.

Arale said they are grateful for the help they've found in Utah.

Ali said they have this message for those who feel threatened by refugees:

“My message is we are not terrorists, and we are human; we're just trying to make our life better,” Ali said.

You can support refugees by assisting the United Way or Utah Refugee Connection. 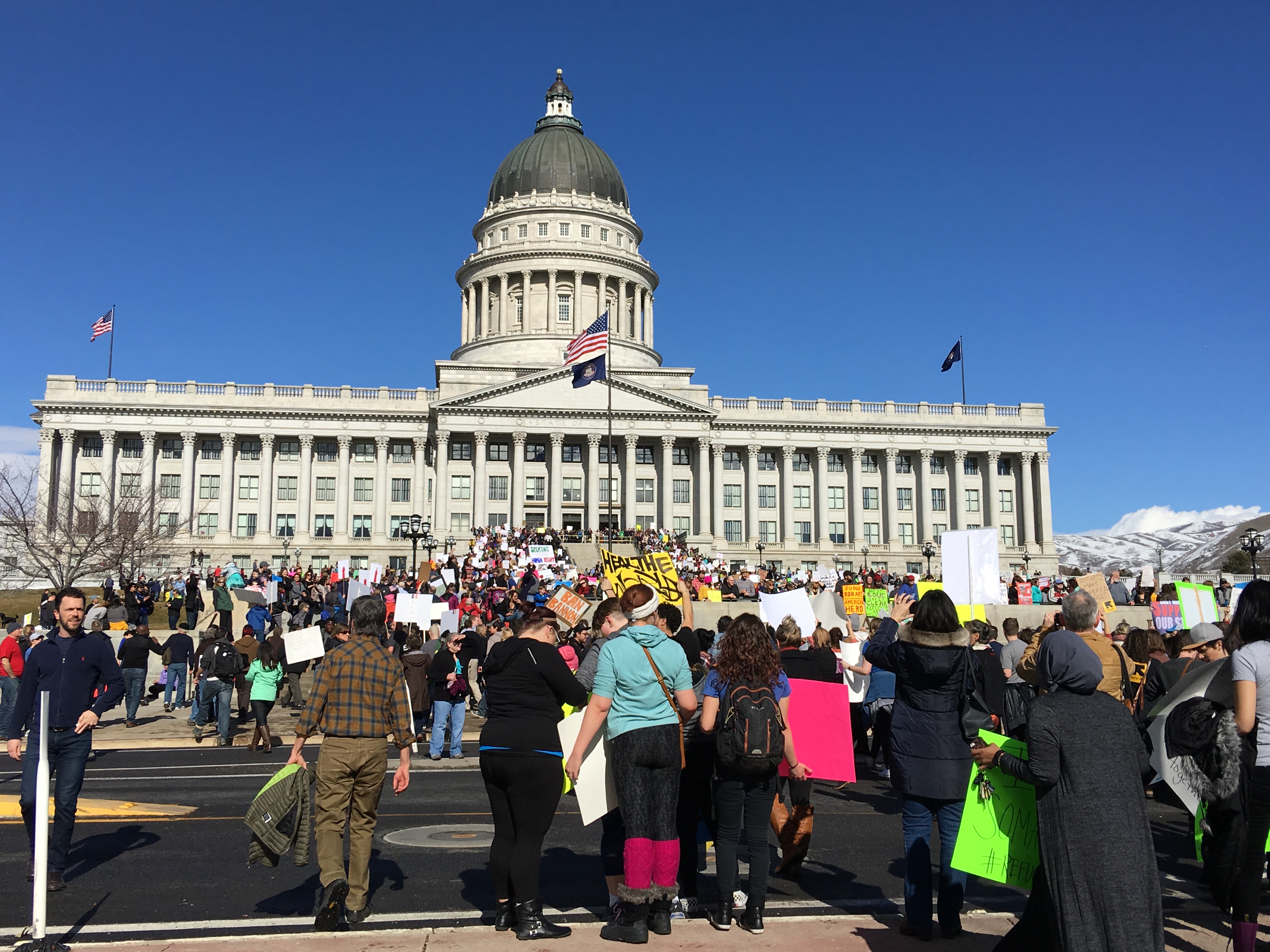