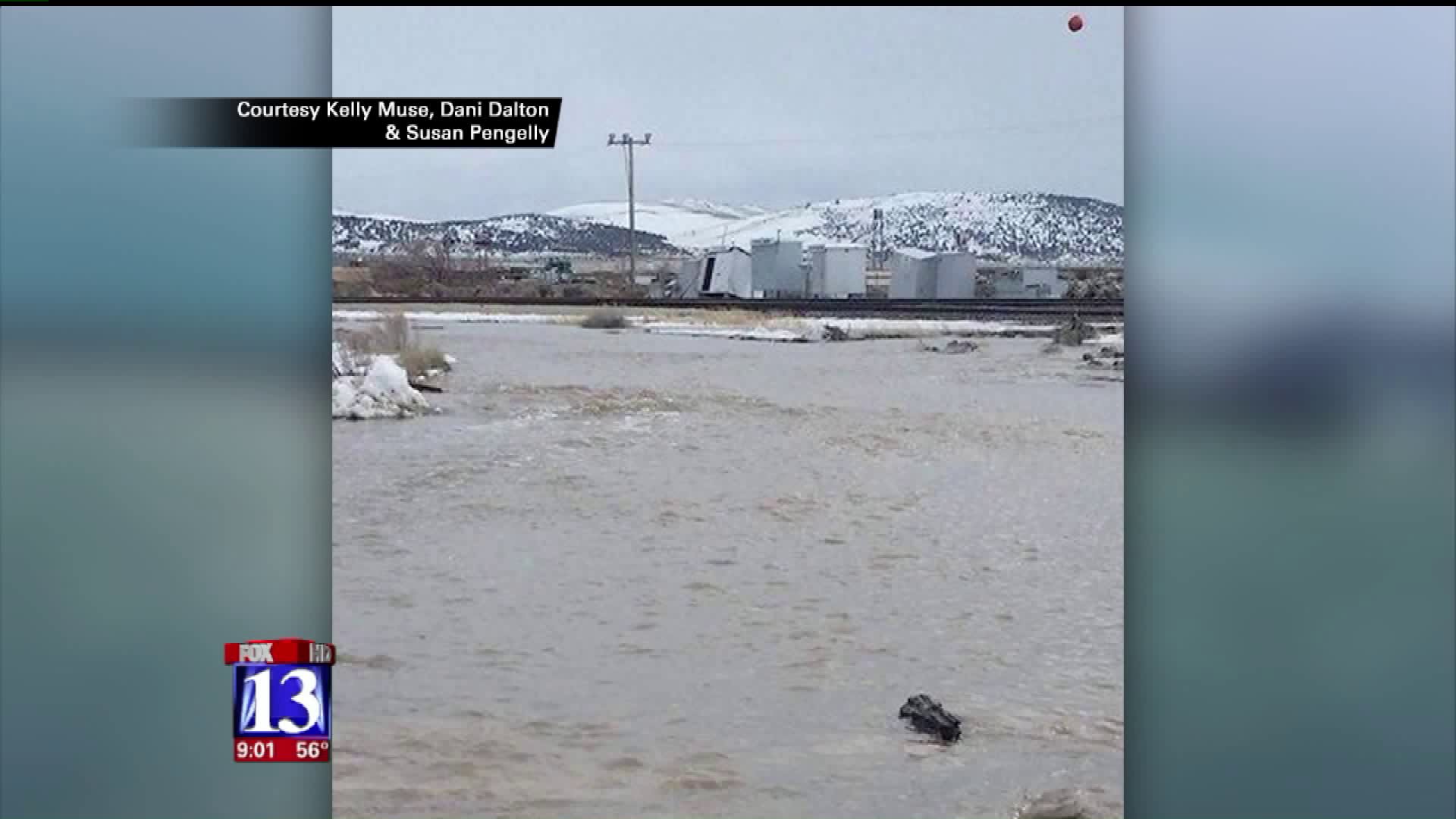 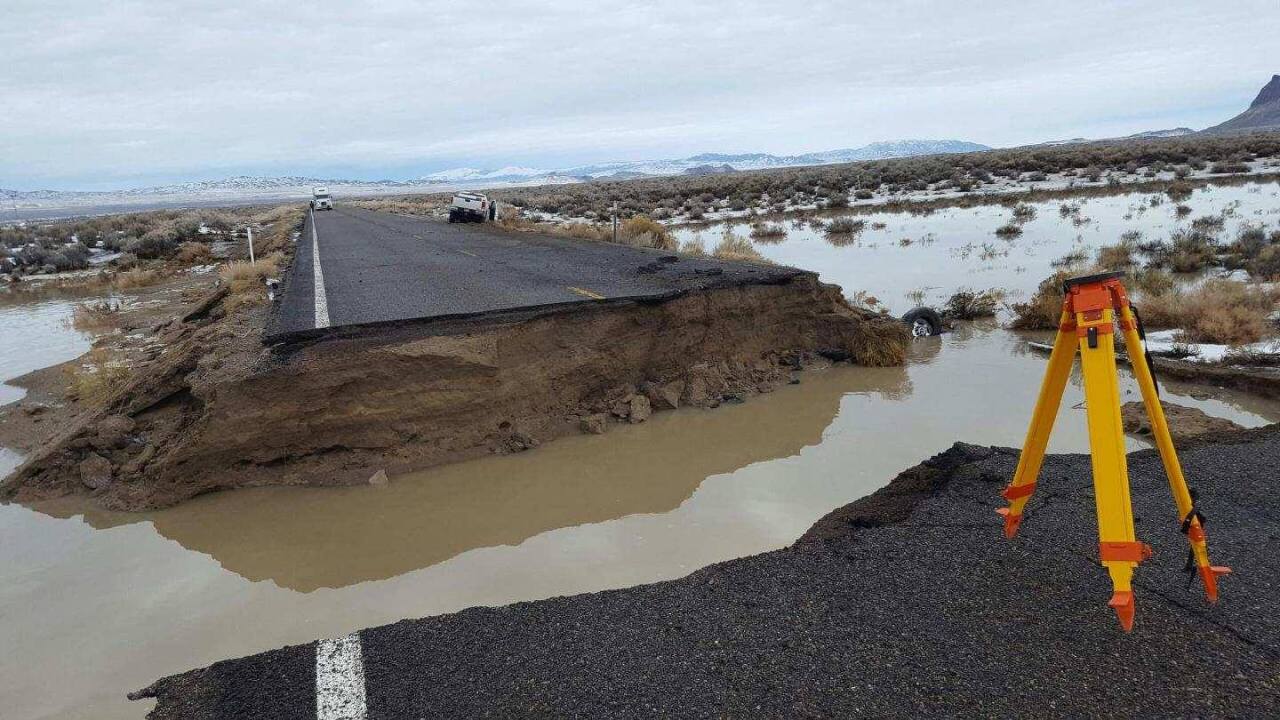 NEVADA - The town of Montello Nevada is underwater because of all the heavy runoff, and, on top of that, a dam has broken sending more flood waters across Elko County.

Drivers are being urged not to go anywhere near the area due to the risk of getting stuck.

Elko County Sheriff Jim Pitts said during his 35 years with the county he’s never seen flooding quite like this.

Businesses and homes were closed, and in some cases evacuated, throughout Montello. So far no injuries have been reported but there is lots of damage.

About 20 miles away from Montello, more homes also had to be abandoned at the Gamble Ranch when a section of the Twentyone Mile Dam gave way. They are blaming the breach on all the weather.

“The warm weather, the snow we’ve had, along with the rain we’ve had all night Tuesday night,” Pitts said.

Several cars and semi-trucks in the area have become stuck.

“I would caution them if there is water on the road to try to avoid that because of the problems we’ve had with a couple of vehicles and rescues we’ve had to do because of the running water taking those vehicles,” Pitts said.

The flood waters are now flowing into Utah.

“The water from the reservoir is going down toward your State Route 30 in Utah and Box Elder and going that way,” Pitts said.

The Box Elder County Sheriff’s Office said anyone traveling State Route 30 will be forced to turn around at the state line.

“I believe there are some more ranches in Utah on that side but it shouldn’t cause any damage by the time it gets that far down,” Pitts said.

There is no timetable as to when State Route 30 will reopen because the highway has also suffered some structural damage. Once the water subsides they’ll still have to repair the road.