Bill Maher says he would become a Mormon for Mitt Romney 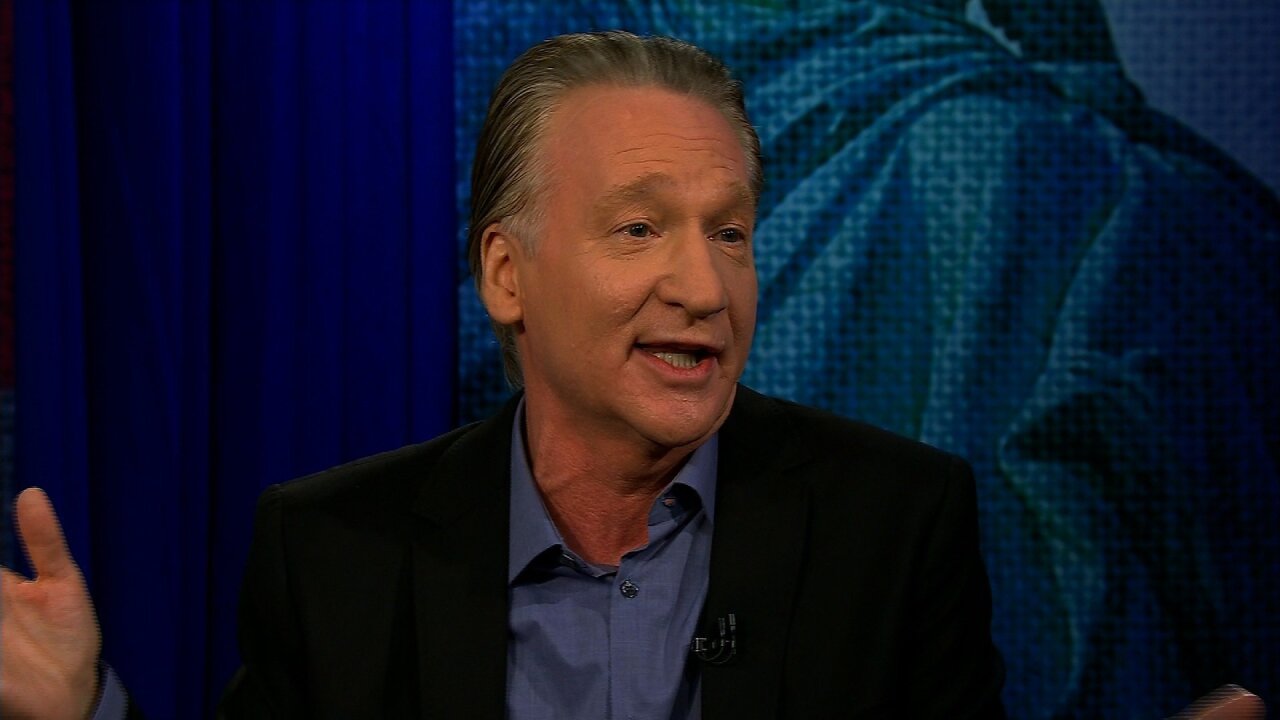 (CNN) — Comedian Bill Maher jokes about his newfound love for Mitt Romney during the latest episode of “The Messy Truth,” a town hall series hosted by Van Jones.

Back in 2012, Maher reminds Jones in Thursday’s episode, he gave Obama “a million dollars” to prevent Romney, the then Republican presidential nominee, from becoming president.

But since the election of Donald Trump, Maher says, things are now so bad he “would happily give that million dollars to Mitt Romney if he would take over the country.”

“I gave it to prevent Mitt Romney from being president. Now I’m begging Mitt Romney to be president,” he says.

Such is his desire for a Romney presidency, Maher jokes, that in addition to the cash, he’d also be willing to consider a religious conversion.

“I’ll become a Mormon, how about that?” he says, before addressing the former governor of Massachusetts directly.

“I will become a Mormon and give you a million dollars, Mitt Romney, if you will please take over the country,” Maher says.

“Oh my God,” Jones responds with a laugh.

“The Messy Truth” with Van Jones airs at 9 p.m. ET Thursday on CNN.