Dilapidated buildings to be demolished near Bridal Veil Falls 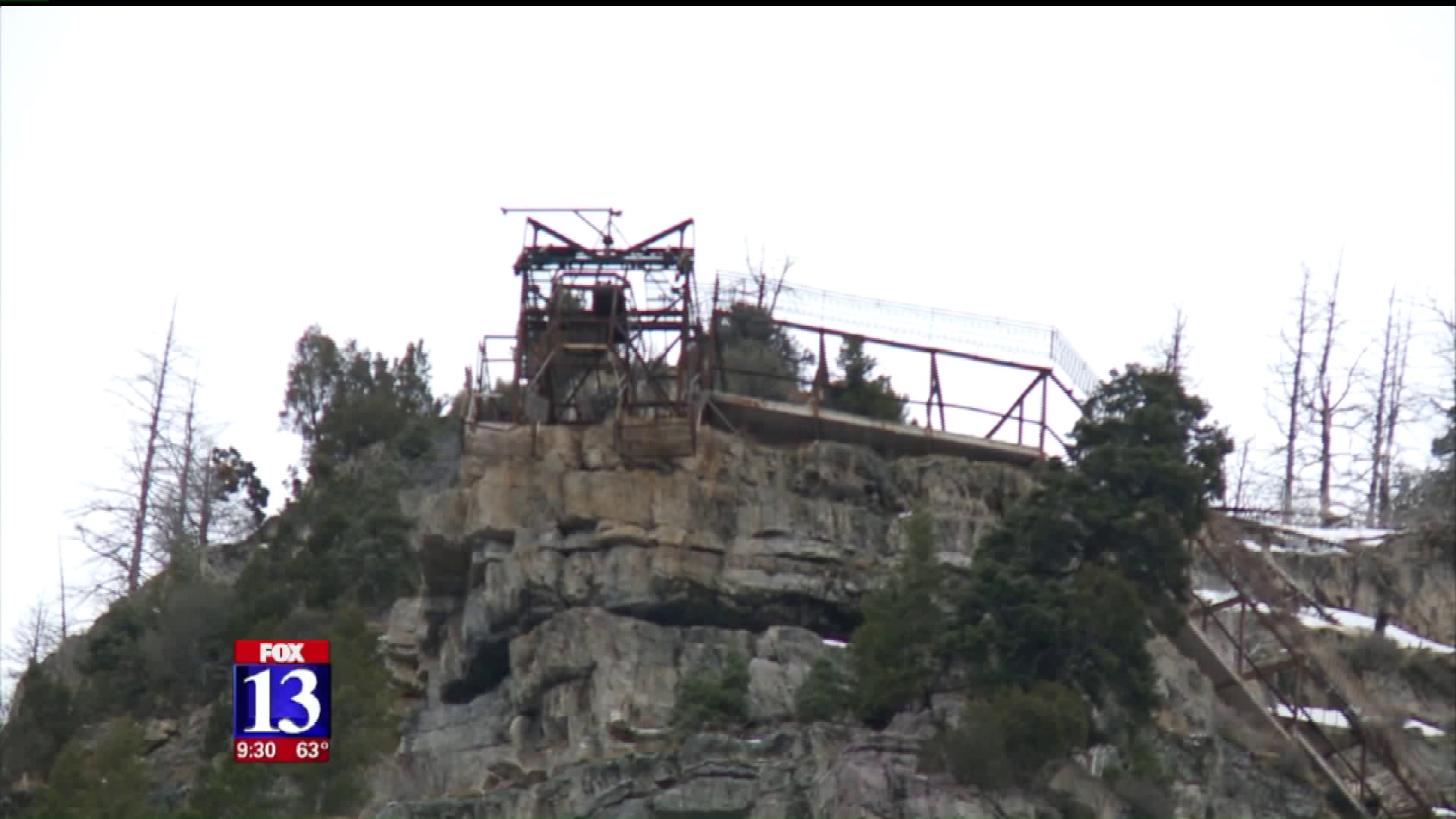 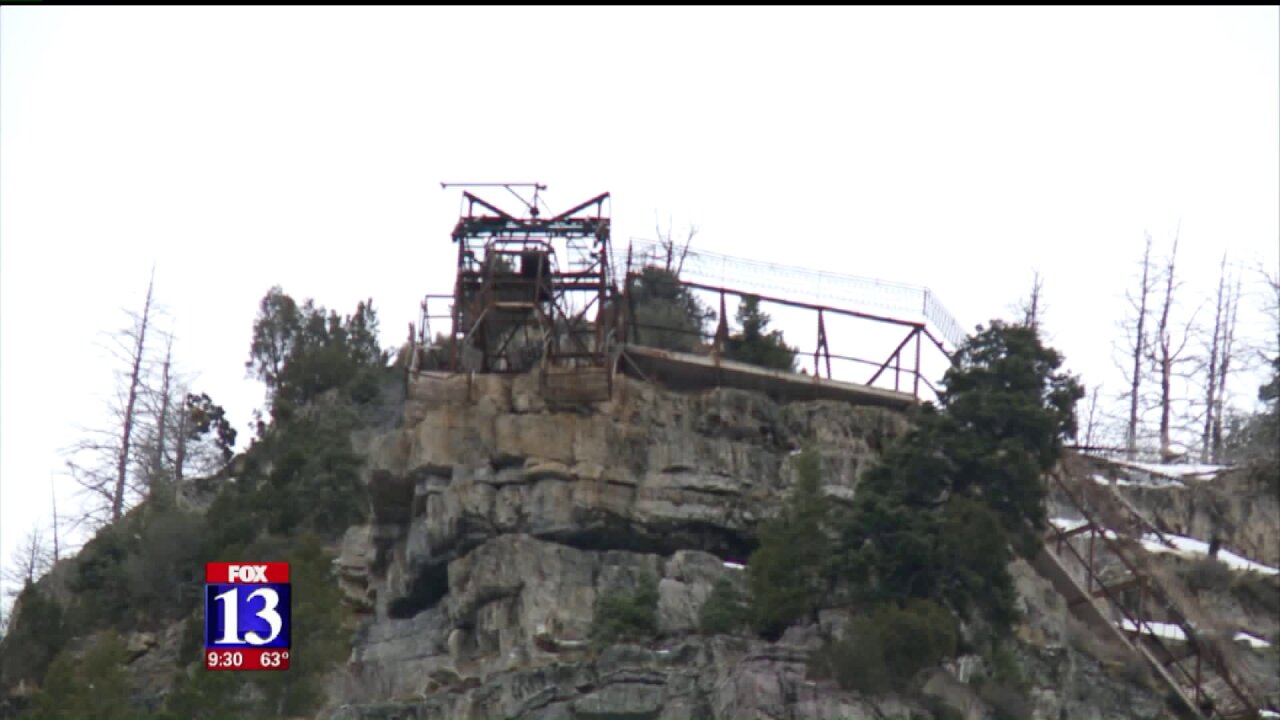 Crews will tear down decades old, dilapidated buildings and possibly replace one of the buildings with something new.

The falls are a popular place for locals and tourists alike to hike to and enjoy.

“We came down here, kind of hiked, had a little picnic,” said Scott Dibella, who visited Bridal Veil Falls on Thursday with Darcy Spencer for her birthday.

But the two couldn’t help but notice a decaying building near the base of the falls, and as they hiked, an old metal frame sitting high on the mountain.

They were looking at an old tram house at the base next to Provo River, and what’s left of a former restaurant at the top above the falls.

Vintage post cards found online show what it used to look like—a restaurant with a huge deck overlooking the canyon, with a steep tram running between canyon floor and mountain top.

“The tram itself and the restaurant went in, in the 1960s,” explained Richard Nielson, Utah County Public Works Director. “It was in operation for a little over 30 years.”

Nielson said the tram and restaurant shut down after an avalanche in the 90s, and a decade later the restaurant building burned in a human-caused fire.

There’s no safe way to navigate up to the restaurant building now, but photos and drone footage found online show the metal shell and concrete foundation that still remains.

“I think they're really cool,” said hiker Krista Letcher. “It kind of brings character to the river, and just the whole entire area.”

But both Nielson and Utah County Commissioner Greg Graves said the buildings are dangerous—especially the old restaurant—because hikers attempt to climb to the top.

“We've had several search and rescue events that have happened up there,” Nielson said.

Graves said the structure itself is unstable.

“It could crumble at any time,” he said. “There's a lot of potential risks up there.”

On Tuesday, county commissioners signed off on a plan to hire Jardine Malaska Construction Services (JMCS) for just over $1 million to carry out demolition.

Nielson said it’s quite a difficult task, because the restaurant sits 1,100 steep feet above the canyon floor.

“They will actually fly a crew in with equipment that will take the steel frame apart,” he explained.

Then, a helicopter will fly everything down in batches.

At the same time, he and Graves said, the county will start asking the public to help design a whole new plan for the base of the falls.

Graves said they’ll keep the foundation of the old tram house in case they build something new.

“We will do whatever the public wants--whether it's a park, whether leave it as-is, undisturbed,” Graves said.

Dibella and Spencer already had a few ideas.

“Pavilion would be great,” Dibella said. “Have a little spot, so everyone can kind of picnic.”

“I just think it'd be great if they made it a little bit more safer, improve the trail,” Spencer said.

Nielson said JMCS hasn’t set exact dates for demolition, but they plan to start taking apart the lower tram house in as little as a few weeks. He said they’ll have to wait for warmer spring weather to begin demolition of the old restaurant.

Graves said they hope to begin meeting with the public to work on a master plan in the next few weeks, and said some of the ideas could be implemented in the next year.