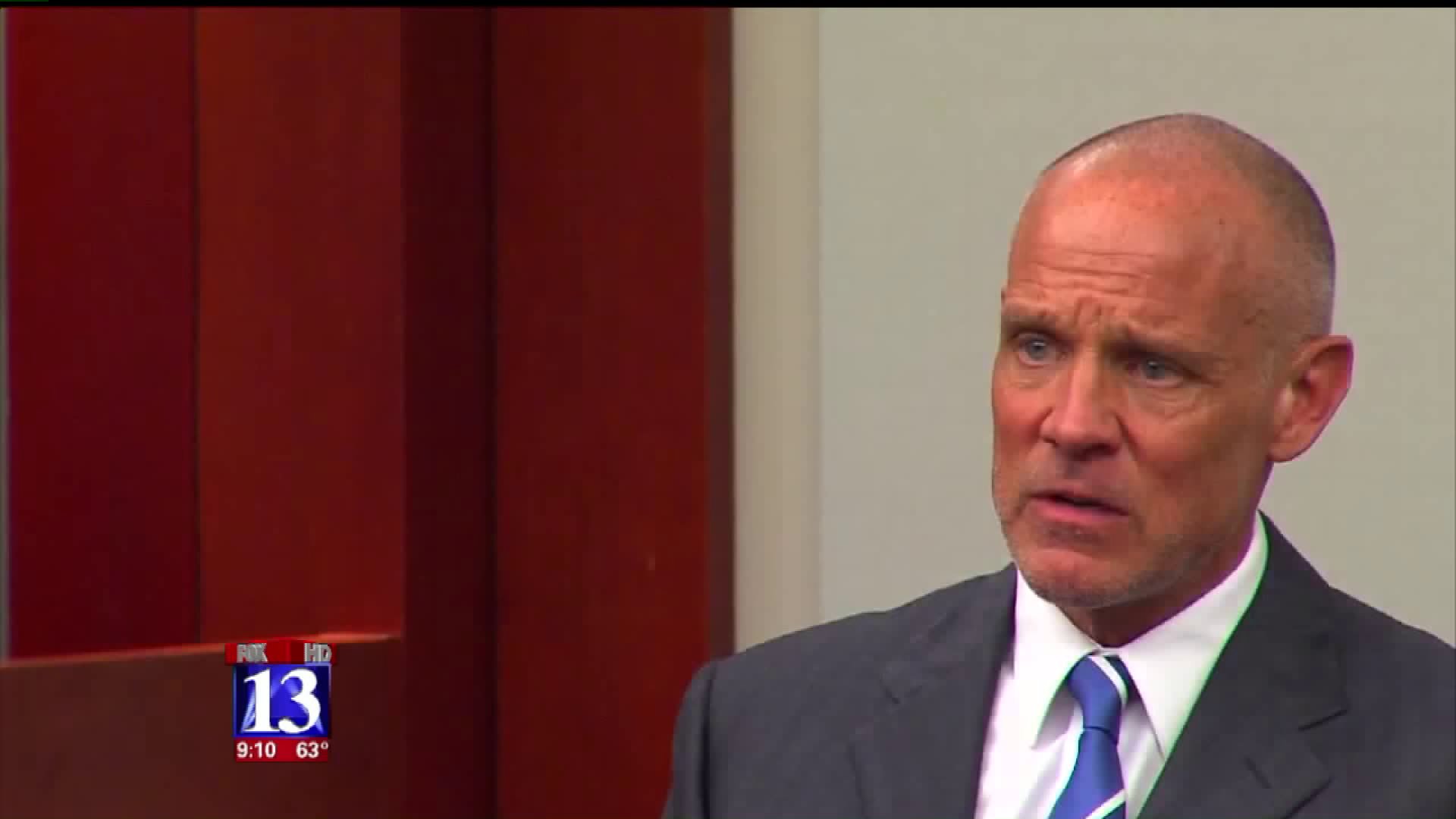 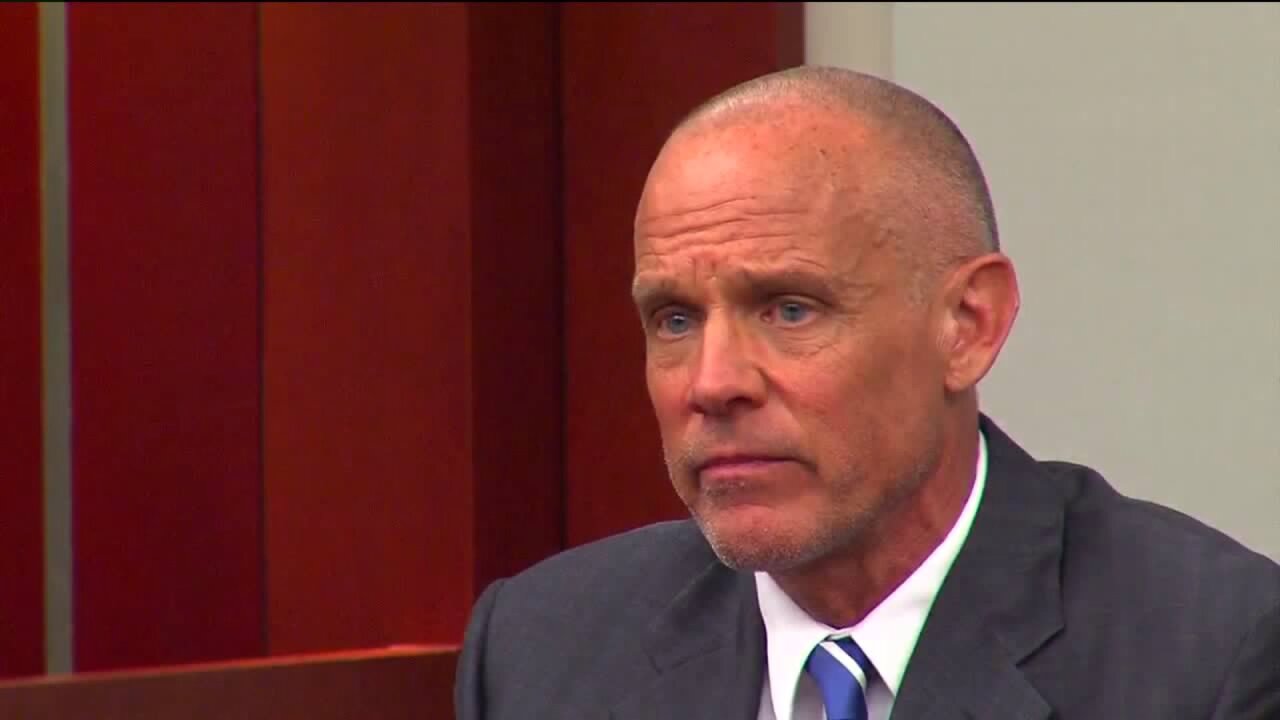 SALT LAKE CITY -- One of the state's top witnesses in the corruption trial of former Utah Attorney General John Swallow faced a tough cross-examination by the defense.

Marc Jenson, who has accused former attorneys general Mark Shurtleff and John Swallow of a "shake down," resumed his testimony on Thursday. He said he gave money to Shurtleff through an intermediary, and paid for Shurtleff, Swallow and others to take trips to the ritzy Pelican Hill resort in California.

Jenson testified to the jury it was to pay his $4.1 million restitution in a 2005 securities fraud case. But after paying thousands for villa stays, hundreds for massages and even a $100 bill for hot dogs, he said he found himself back in jail for not paying his restitution to his victims -- and slapped with new charges.

"She said, 'I'm sorry. You have new charges against you,'" Jenson cried as he recounted a jailer telling him. "New charges. And she said, 'You're being held on no bail.'"

Swallow is on trial on 13 charges, accused of accepting gifts and donations from people facing investigation by the Utah Attorney General's Office. On Thursday, his defense attorney, Scott Williams, tried to pick apart Jenson's testimony.

He brought up Jenson's prior claims that at Pelican Hill, Shurtleff and Swallow showed up with some men in "business suits."

"I believe what I said was Shurtleff and Swallow didn't risk their careers for a few free rounds of golf, stays in a villa and some massages," he replied.

Williams said Jenson made reference in prior hearings to "something bigger," name-dropping former Nevada Sen. Harry Reid, The Church of Jesus Christ of Latter-day Saints, an attorney for Utah Transit Authority and House Speaker Greg Hughes in a larger fraud case. Jenson said he recently wrote current Utah Attorney General Sean Reyes asking him to investigate it. (Hughes has told FOX 13 he has bank records and social media posts to show he was never there and wants Jenson charged with perjury.)

Throughout the afternoon, Williams went over text messages involving Shurtleff, seeking to contradict Jenson's prior testimony, and critiqued other claims. Williams asked Jenson why he never reported to law enforcement being extorted -- Jenson said he did, but his lawyers didn't believe that a sitting attorney general would do that.

"When politicians extort from you they do it in a different way than a man with a gun or a guy in prison standing over you demanding your stuff," Jenson told the jury.

Williams added up Jenson's assets, noting he had a $22 million art collection, a $400,000 watch collection and several homes -- about $30 million in assets. He asked why Jenson didn't just pay the $4.1 million to get out from under his restitution obligation?

"I was doing as I was instructed," Jenson insisted.