Bill to lower legal limit from .08 to .05 one step closer to becoming Utah law 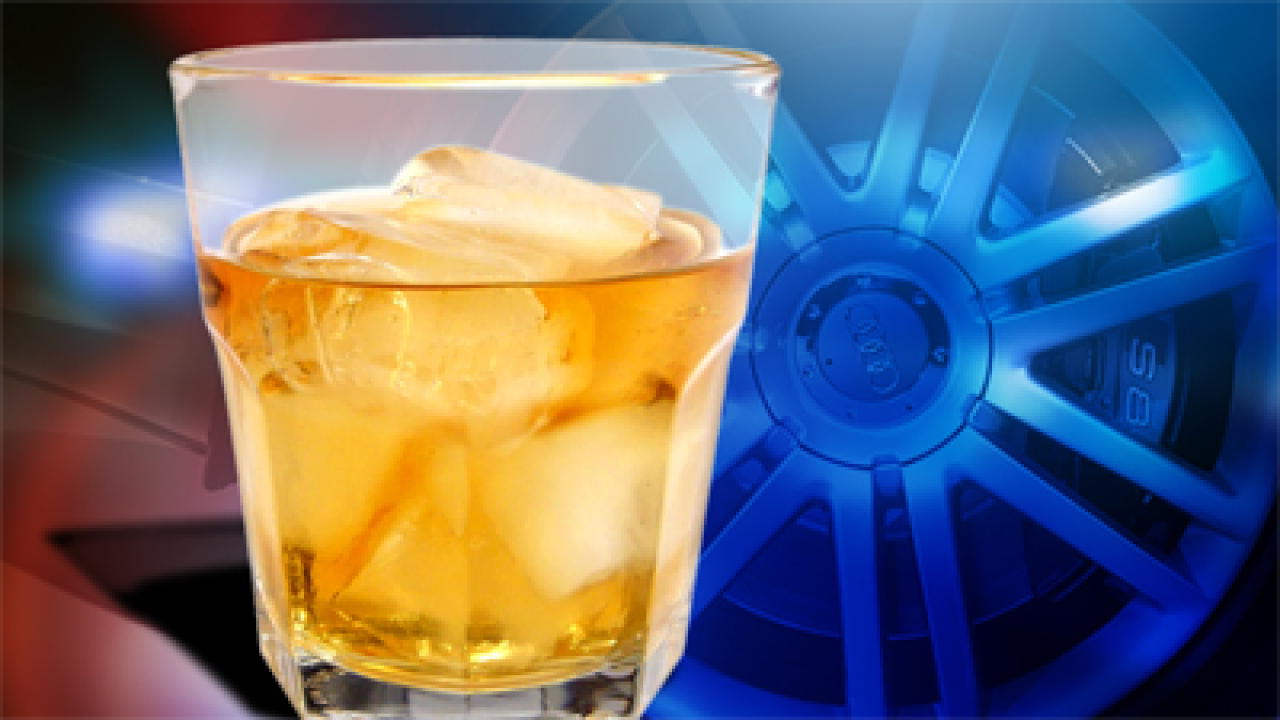 SALT LAKE CITY – A bill that would lower the legal limit for driving under the influence from 0.08 to 0.05 is one step closer to becoming a law in Utah.

House Bill 155, along with data from the National Transportation Safety Board, was presented Friday night before the House Law Enforcement and Criminal Justice Committee, which passed the measure on a 9-2 vote with one member absent.

Proponents of the bill say it’s not meant to prevent drinking, but rather to prevent deaths.

“So the beauty of a 0.05 law is that it doesn’t increase DUI arrests, it doesn’t put a burden on law enforcement: What it does is it stops people from making the risky decision of driving after they’ve been drinking,” said T. Bella Dinh-Zarr, Vice Chairman of the National Transportation Safety Board.

“Utah can lead the way as the first state to lower the legal limit to 0.05 for the general population,” Thurston stated in a press release. “It is well known that impairment begins with the first drink, but many drivers don’t realize that even low levels of BAC can degrade skills and increase the risk of vehicle crashes. Decreasing the legal limit will help reduce deaths, injuries and losses related to alcohol-impaired driving.”

If the bill becomes law, Utah would be the first state to lower the legal limit to 0.05.

The National Transportation Safety Board says they hope all 50 states will adopt a low to lower the legal limit. While the bill has passed a committee vote, it would still need to pass a full vote in both the Utah House and Senate and be signed by Gov. Herbert before becoming a law.