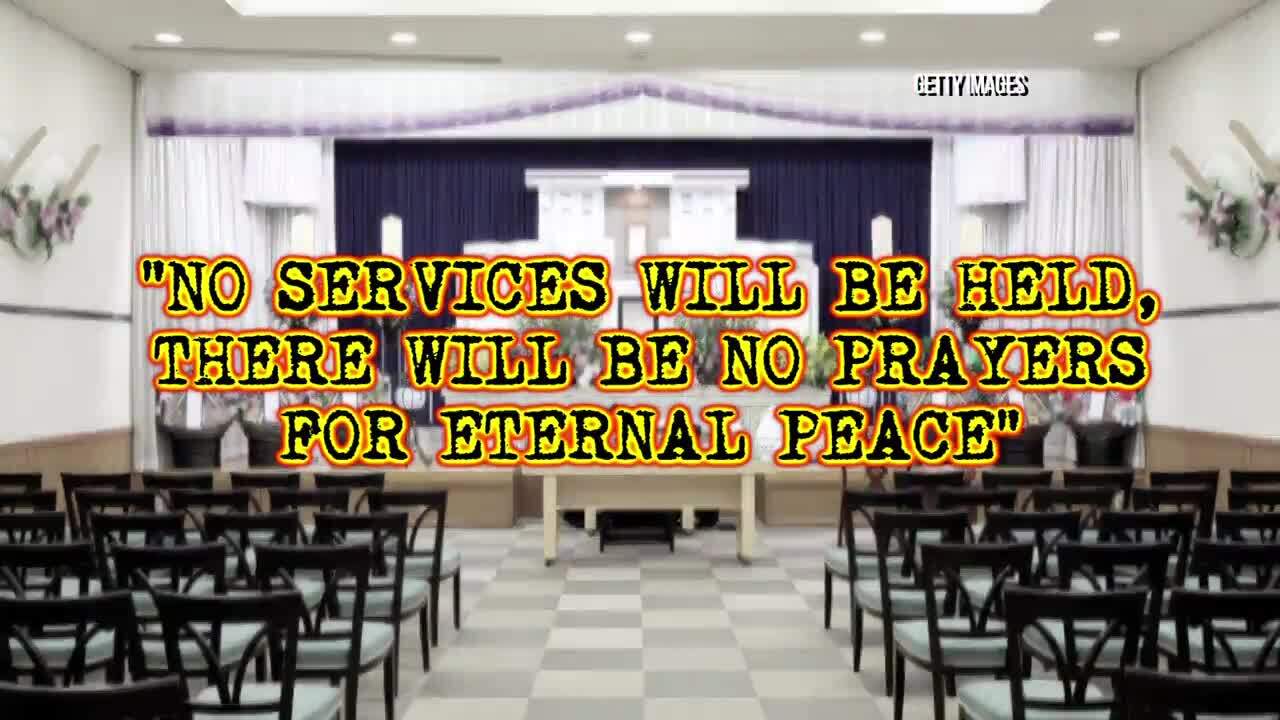 GALVESTON, Texas - This must be the worst example ever of talking bad about someone when they can't defend themselves... like after they are dead.

An obituary for Leslie Ray Charping, a man from Galveston, Texas, put him on blast now that the poor guy is deceased.

The obit for the 74-year-old man was posted by Carnes Funeral Home in south Houston and appears to be written by a family member.

It starts out saying he passed away last month from cancer which was "29 years longer than expected and much longer than he deserved."

The obit goes on to say he leaves behind two "relieved children and countless other victims."

It states he will be missed for what he "never did, being a loving husband, father and good friend."

The last line sums it all up saying, "Leslie's passing proves that evil does, in fact, die."

The family says "no services will be held, there will be no prayers for eternal peace."

Wherever, Leslie's soul ends up, let's hope he makes more friends there than he did on earth.