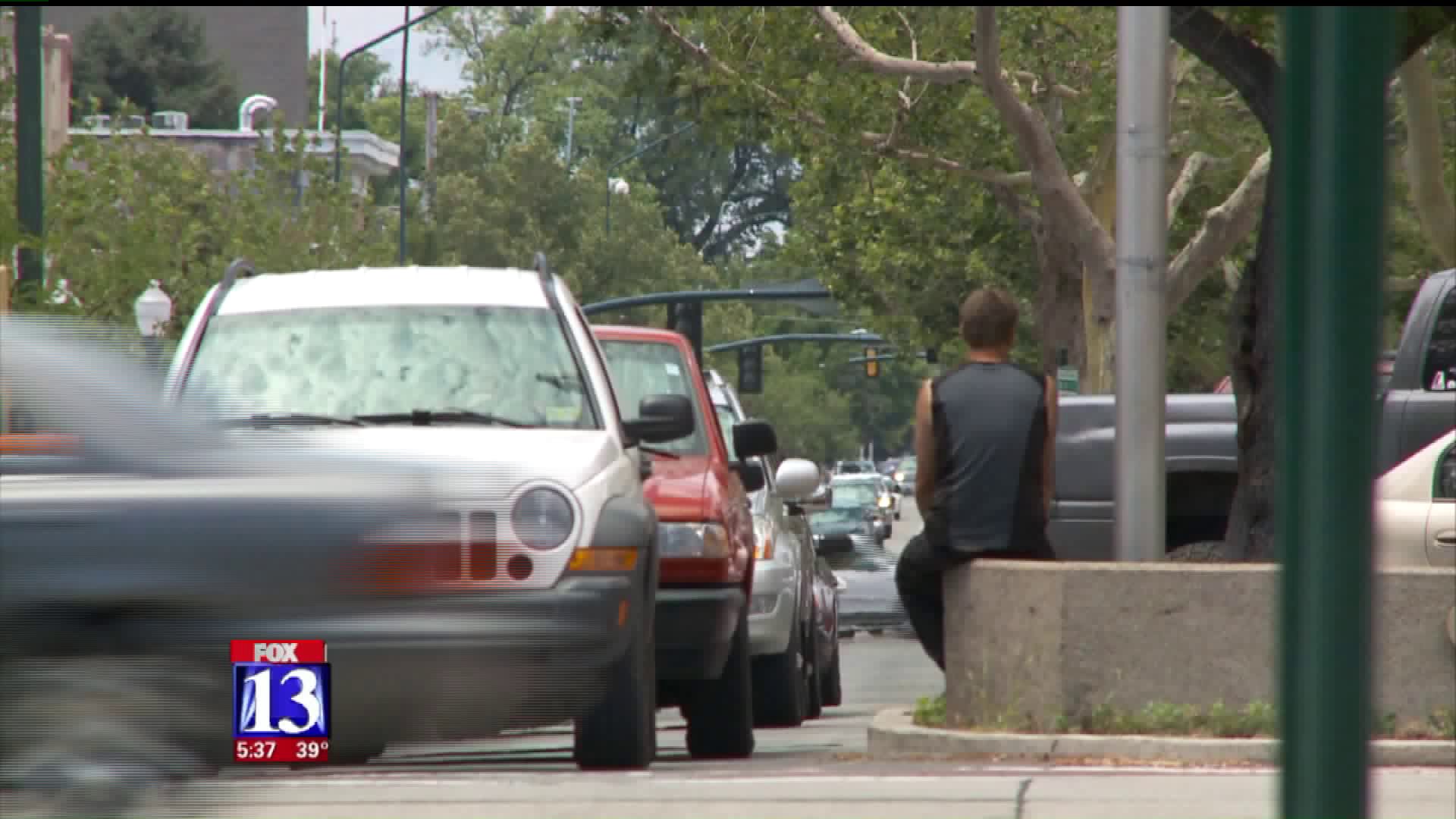 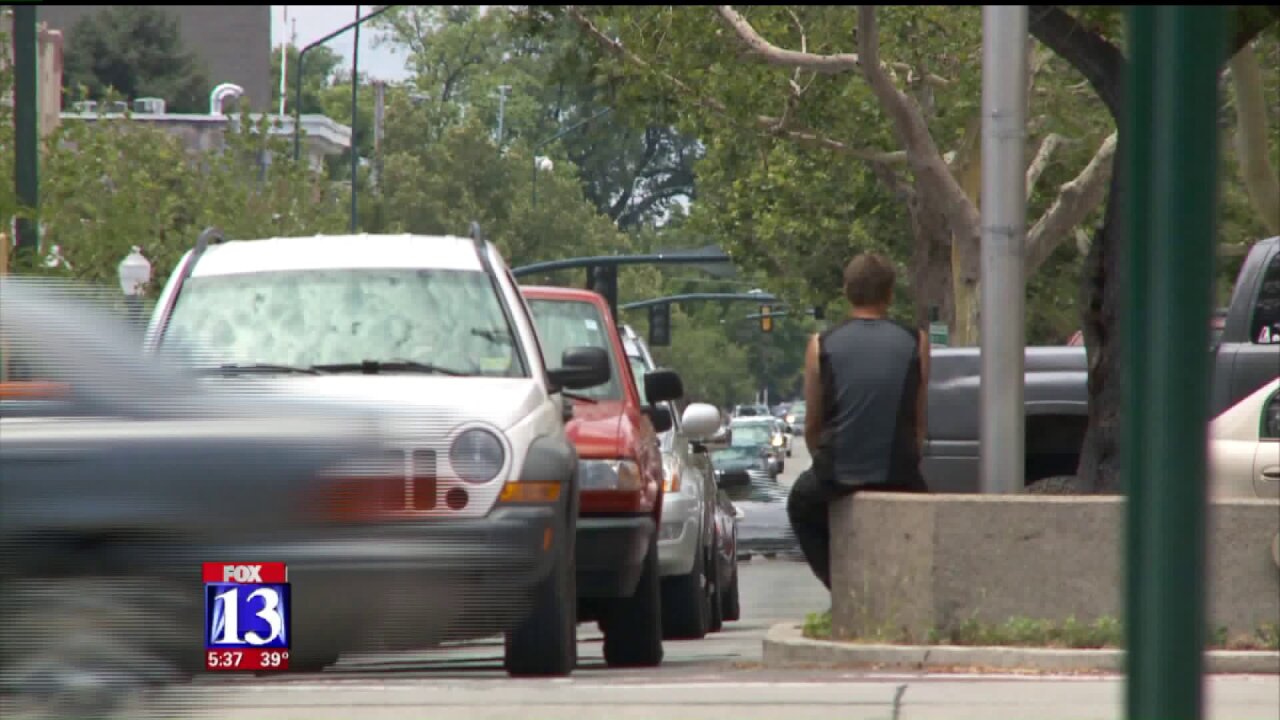 Provo - Restaurants in downtown Provo told Fox13 News they face the homeless population growth every season- this last year restaurant owners, managers, and servers said it has grown the most.

“The homeless ask our customers for money a lot, and the customers come in and they tell us they were approached outside,” said server at restaurant, Jose Vera’s. “Sometimes we have to involve the police to come and help them leave the area when they linger.”

Customers attending restaurants next to Jose Vera’s, at an Italian and Chinese food restaurant both told Fox13 the homeless issue has been growing for them too.

“They congregate all over the city,” said Sgt. Taylor. “If you pay attention you will find them on sidewalks, overpasses, fields, parks. There is no single quadrant of the city that is unaffected. There are homeless people struggling in every corner of the city.”

He said the number of calls the police department has received has more than doubled.

“I think in the last year we are up over 100 percent in the number of calls for service involving homeless persons.”

The police department is drafting a city ordinance they would like the city government to pass to help them control and provide better resources to the homeless.

“The city is considering an ordinance to prohibit camping in public areas; it’s modeled after a Portland, Oregon ordinance- they too have faced a similar problem. It just says you can't camp anywhere you like in the city. There are sanitary safety problems that occur when we permit unregulated camping. The object is not to criminalize homelessness it's to give police officers, who have an encounter with someone who is resistant to their offer for services, some ability to connect them with mental services. So, Wasatch Mental Health Services, for example, stands ready to receive these people who might be referred through the mental health court for violation of a possible future camping ordinance.”

Sgt. Taylor said the biggest issue it homeless resources in Provo, there are not enough to accommodate the growth.

“We are not Salt Lake County; we don't have multiple and large homeless shelters. The Food and Care Coalition has a small number of beds but there is a waiting list for those beds. And it's not hundreds. It a couple dozen beds.”

In the meantime, the officers are encouraging neighbors and businesses to not give money or food to panhandlers, and instead donate to local charitable services.

Fox13 reached out to Provo’s Food and Care Coalition for comment but its director has not responded.