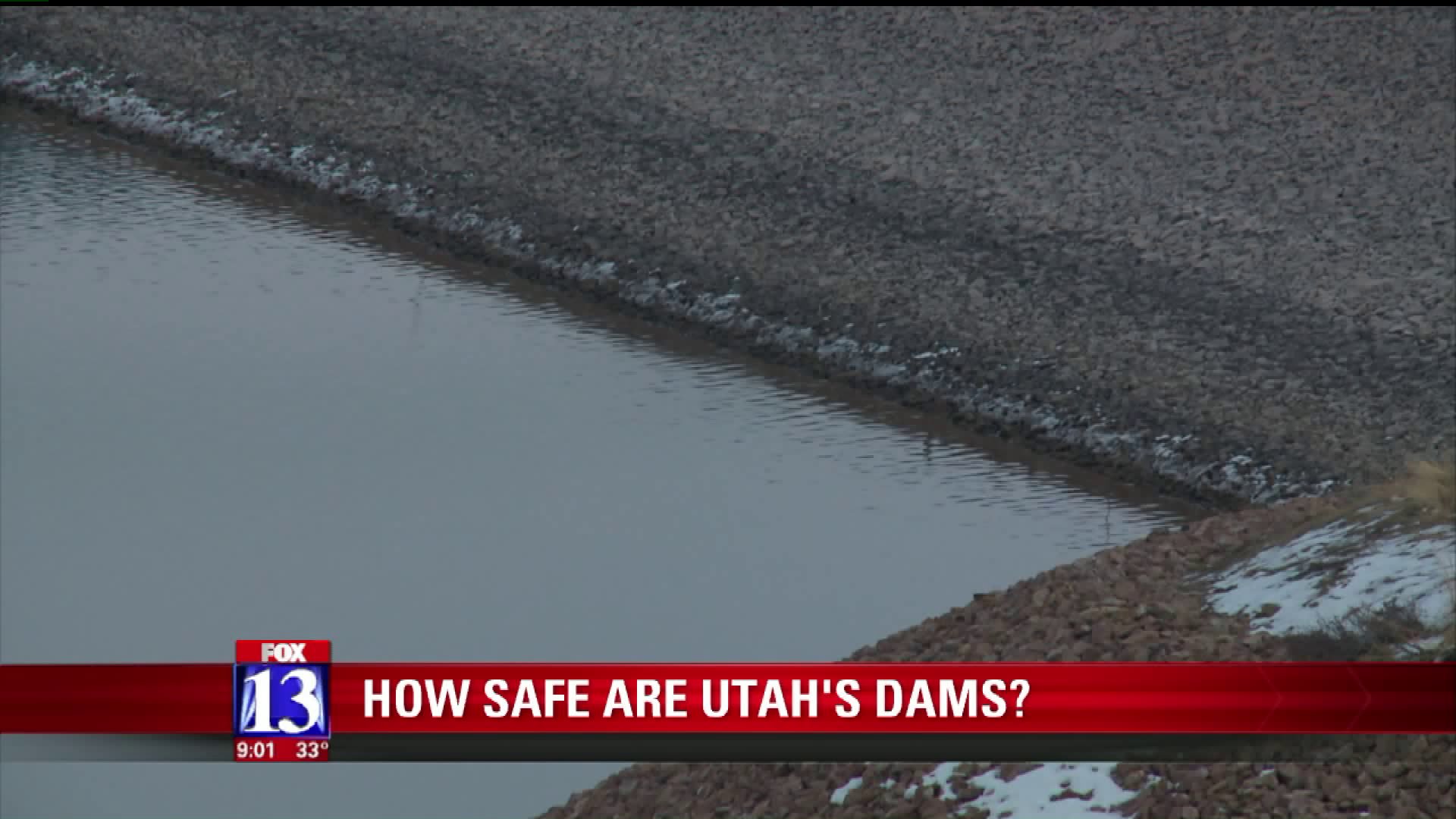 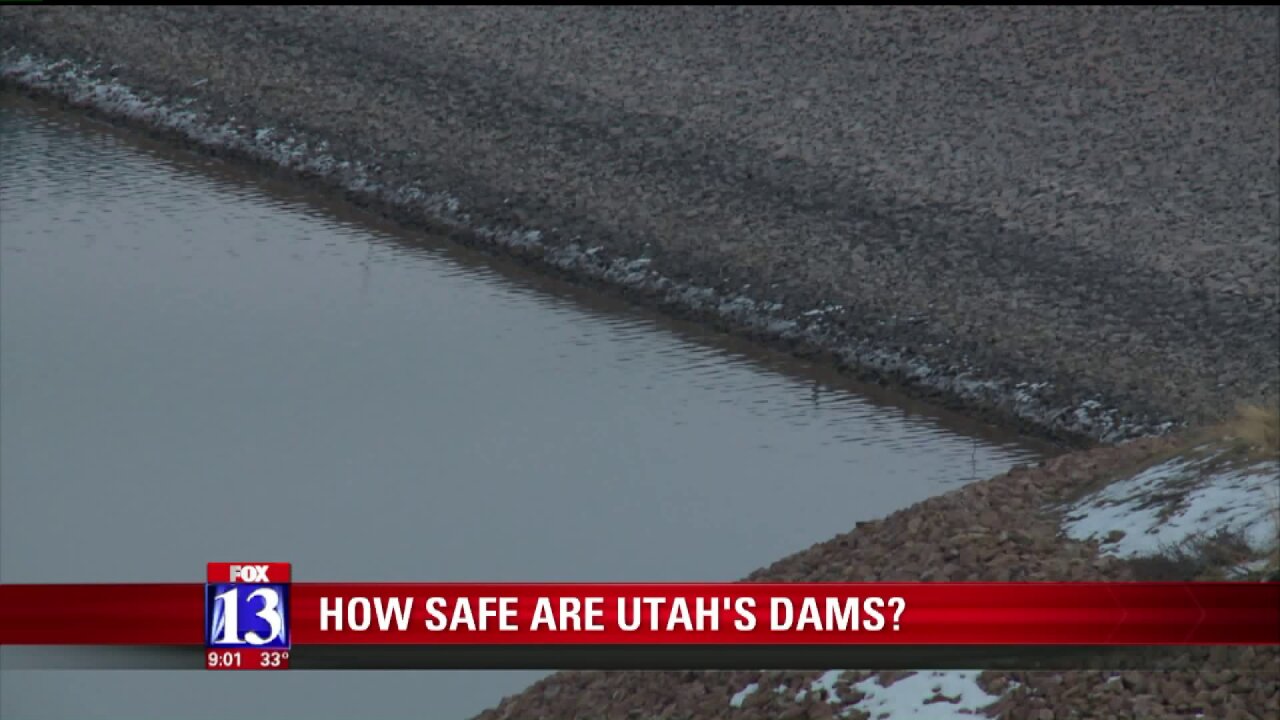 SALT LAKE CITY -- US dams were given a "D" grade by the American Society of Civil Engineers.

According to the Association of State Dam Safety Officials, the US had 173 dam failures and 587 incidents between 2005 and 2013. Most incidences, officials said, were caused by extreme weather.

Wayne Pullan, Area Manager Provo Office Bureau of Reclamation said any problems by dams could be caused by an extraodinary year, but that's why the emergency response was created.

“We have our emergency response approach so we can let the public know and we can get people to a safe space,” Pullan said.

The emergency response was put in place over the weekend at Hyrum Dam, but the last real damage of a dam in Utah was nearly 30 years ago, according to Marble.

“The quail creek reservoir that failed in 1989 representative a tremendous amount of damage,” Marble said.

But overall dam experts say Utahns don't have much to worry about.

“I would be willing to build my house at the base of anyone of our dams and I’d be willing to live my whole life there and not think twice,” Pullan said.