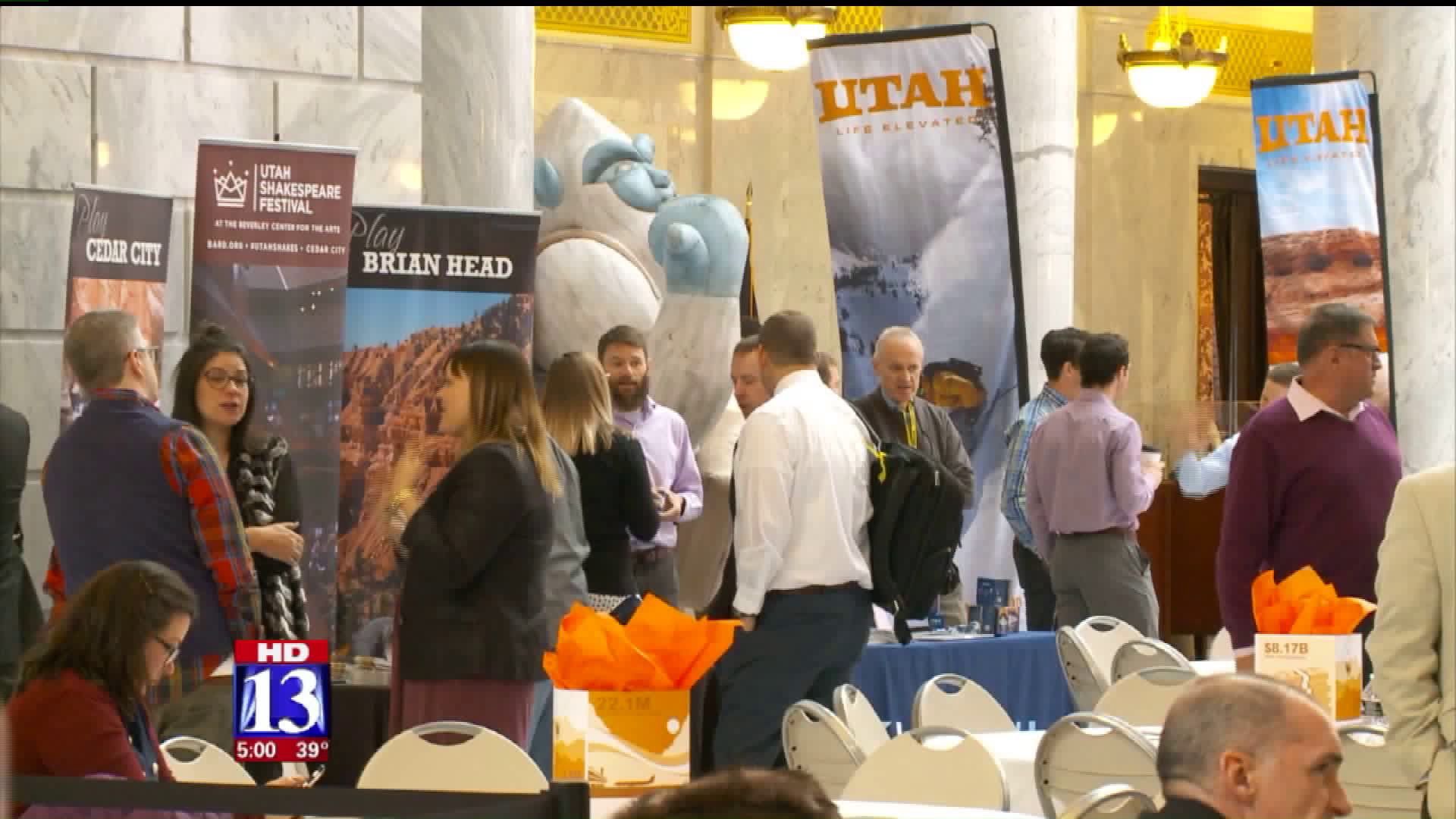 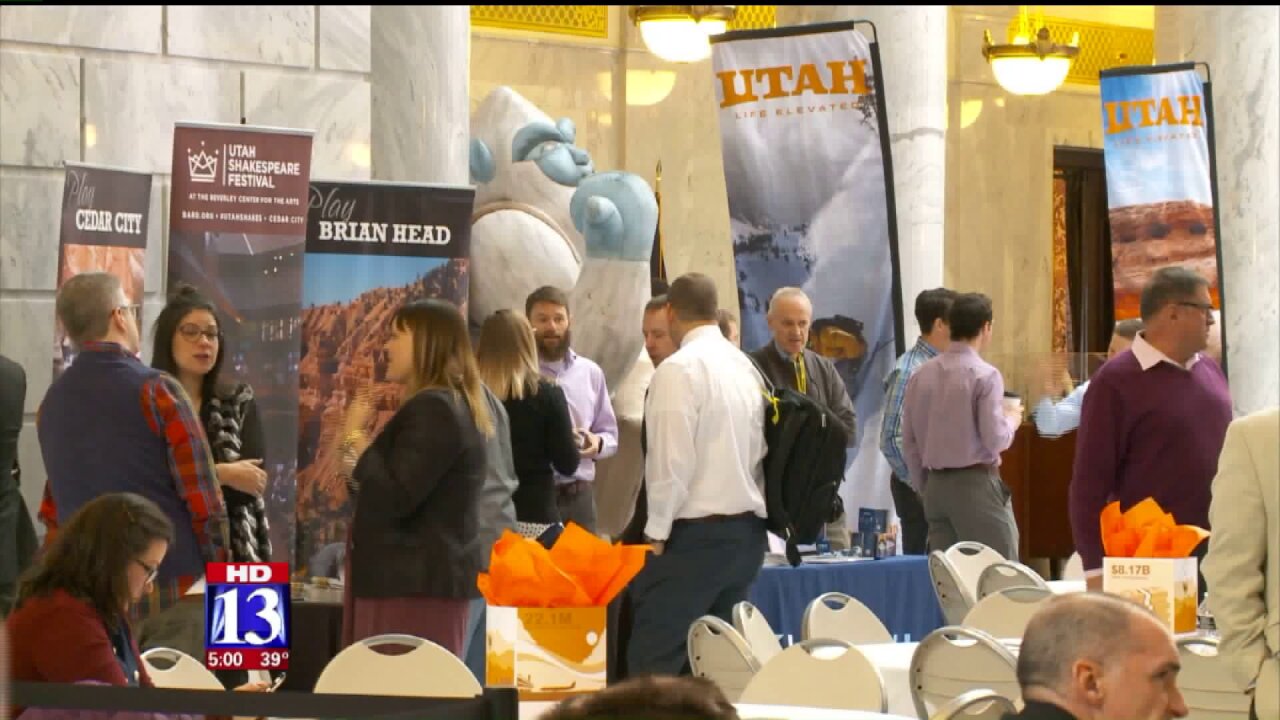 "I'll be listening to their concerns, hopefully correcting any misinformation, misunderstandings and see if we can’t find a way to come together," the governor told reporters.

Gov. Herbert said he was inviting stakeholders to a meeting as outdoor industry representatives have vented over the Utah State Legislature's resolution calling for President Donald Trump to rescind the Bears Ears National Monument. The Outdoor Retailer show has said it will consider bids from other cities for its show, and leading outdoor gear makers have announced they won't attend so long as it is in Utah.

They're angry over the resolution, which Gov. Herbert signed.

"We need to just calm down and see if we can find a common way to get to a goal we all want to share which is protection for our public lands, access for our outdoor recreation, and a multiple use component," the governor said.

Gov. Herbert spoke with reporters as he met with tourism industry representatives at the Utah State Capitol on Monday. Tourism generated more than $8 billion last year in Utah, more than $1 billion in taxes alone.

"It’s one of the top 10 industries," said Vicki Varela, Utah's managing director of tourism, film and global branding. "It’s a growing industry that last year growth was over eight percent."

"We’ve just started to get some messaging out about it," she said.

On the state's tourism website was some information on how to visit the area. Varela expressed confidence that compromise can be reached.

"There’s always politics around virtually every industry. We have a few more politics than usual right now, so certainly we need to manage through them," she said.