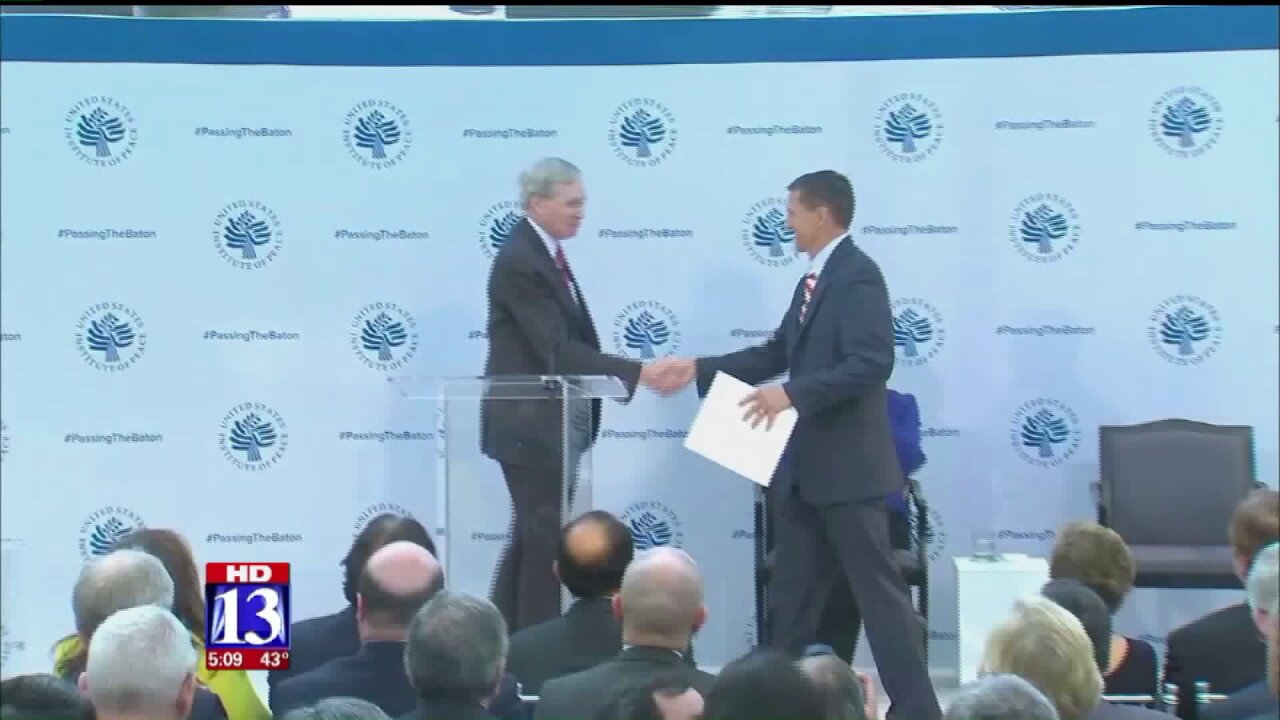 "It's the process of dismantling, of creating some chaos and a little bit of anarchy," said University of Utah's Howard Lehman.

The White House admitted today that for weeks the President was aware Flynn had misled members of the administration, including Vice President Mike Pence.

Now several Republican Senators are joining with Democrats in calling for an investigation into the ties between the administration and Russia.