Moab plans to move to 100 percent renewable energy by 2032 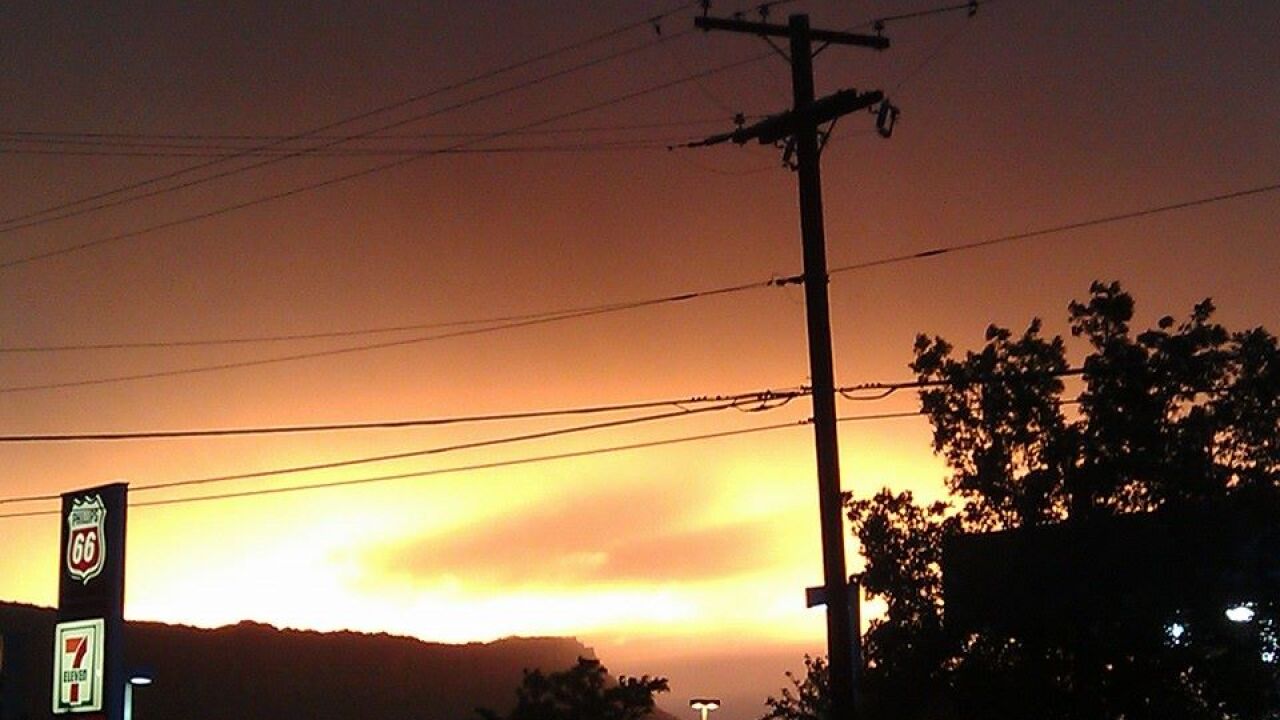 SALT LAKE CITY — The tourism hotspot Moab has announced it has committed to move to 100 percent renewable electricity to power its energy needs by 2032.

The City of Moab has an announcement scheduled Wednesday, where it will unveil a solar panel installation on top of city hall. City leaders also plan to detail their renewable electricity ambitions.

A statement by the city in advance of the announcement said Moab had recently obtained a grant through Rocky Mountain Power for its renewable energy project.

Moab, consistently one of the state’s top tourism destinations, is home to Arches and Canyonlands national parks. The city joins Salt Lake City in pushing for renewable energy as a primary means of power as well as cutting down on pollution.