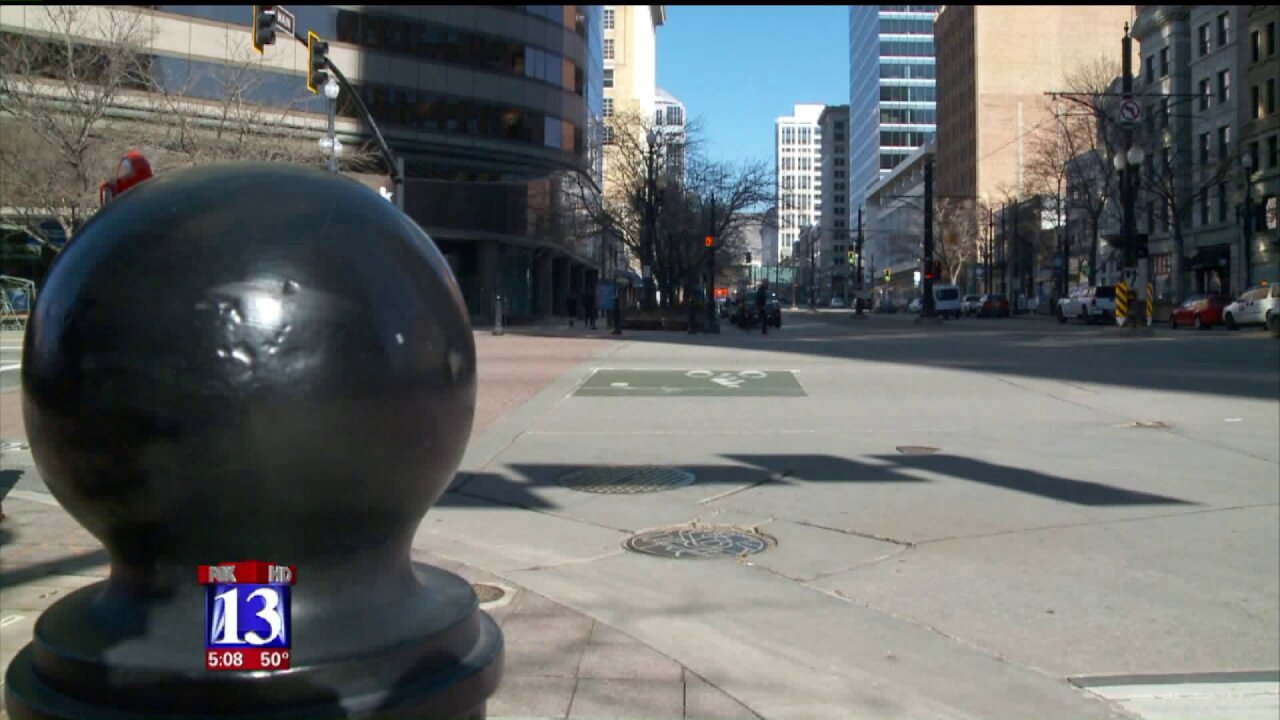 Those are all part of plans announced in the new Downtown Rising Action Plan, introduced by Downtown Alliance Executive Director Jason Mathis in the lobby of the Eccles Theater.

Salt Lake City Mayor Jackie Biskupski says the plan is a perfect complement to the city's goals and shows the commitment of the business community to make the downtown area distinctive.

The Downtown Alliance is a subgroup of the Salt Lake Chamber, Utah's largest business membership group. This is the second Downtown Rising Action Plan from the group, and the first plan showed success, including the Eccles Theater, Trax to Salt Lake City International Airport, and nearly 10,000 new residential units.

"In the past we haven't had a lot of families living downtown, now that's changing," Mathis said.