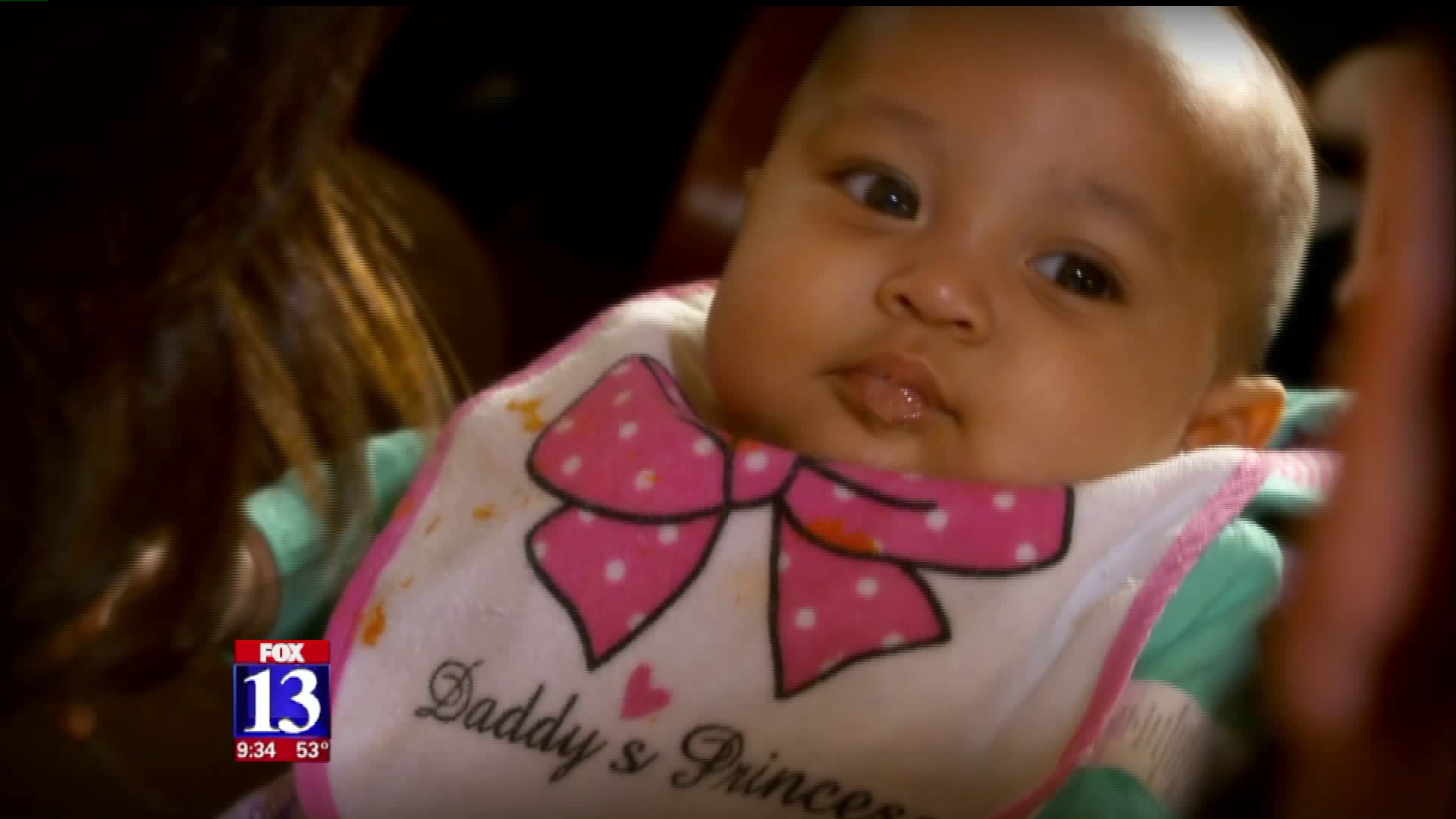 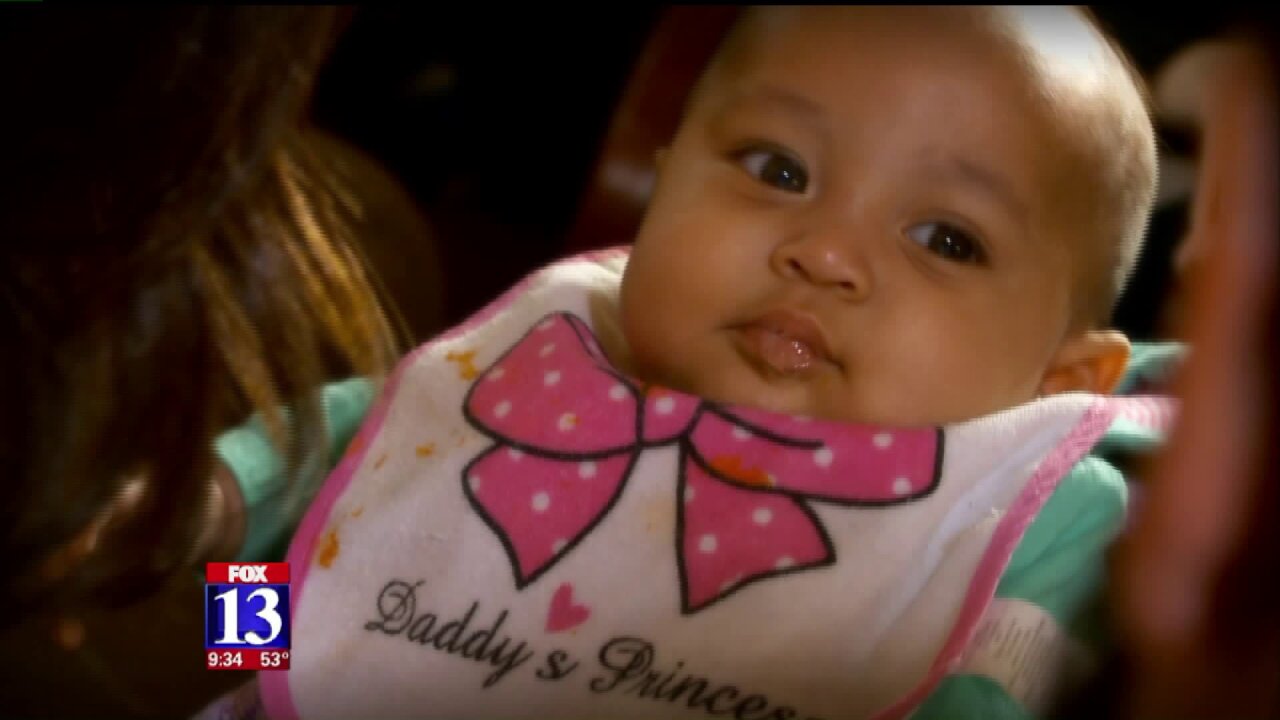 SALT LAKE CITY -- The frantic chiming of the cross arms echoed through the air, followed by the deafening crash of metal against metal. Many details made up that tragic summer night, but one memory haunts Mindy Simpson.

“I see her eyes, every time,” Simpson said.

Mindy was walking with her family last summer when she heard the crash and was the first on the scene of a deadly collision after a vehicle was hit by a train.

She quickly found the bruised and bloody driver of the car.

It was too late to save 30-year-old Ofa Kinikini, who was eight months pregnant.

“She was on the way out when I was doing chest compressions," Simpson said. "I just kept screaming at her and talking to her and trying to get her to breathe."

But Mindy, a nurse, continued CPR until paramedics could take the woman and her unborn child to a hospital.

“I was hoping everything was going to be OK... but I knew it might not be,” Simpson said.

An emergency c-section was performed, but doctors still weren't sure the baby would survive.

“Losing my sister was the hardest thing I've ever had to deal with in life, and when the doctors told me she might not make it, it was ten times worse,” said Masina Tuifua, Ofa’s older sister.

Ofa left behind eight children, all under the age of 10. While the family coped with the loss, doctors fought to keep her baby alive.

After weeks in the hospital the baby finally became strong enough for the family to hold.

“The first time we laid our eyes on her we fell in love,” Tuifua said.

The baby never met her mother, but now carries her name.

“Ofa in our language means love, and that's what she brings to everyone,” Tuifa said.

“I just knew I had to take care of her,” she said.

With a warning from doctors: *if* baby Ofa lived, she would be severely disabled--both mentally and physically.

“She's gone through a lot, but she has achieved a lot of obstacles," Tuifa said. "The doctors were telling us she was going to struggle in life, but she's just proving everyone wrong."

Doctors said brain damage would prevent Ofa from swallowing, and gave her a feeding tube. But last week she swallowed baby food on her own.

“She really is a miracle baby, and she really isn't supposed to be here but through the grace of God she is,” Tuifa said.

Ofa's family says God provided an angel in the form of a stranger who was out for a walk.

“The first time I saw Mindy it was almost like my sister's guardian angel, just looking at her," Tuifa said.

A stranger who has now become a friend and frequent visitor.

“I was kind of the last one to be there with her mom, and the last one she might have saw,” Simpson said while looking at baby Ofa. “I remember her eyes and that's why I remember yours, yes, your eyes are familiar to me.”