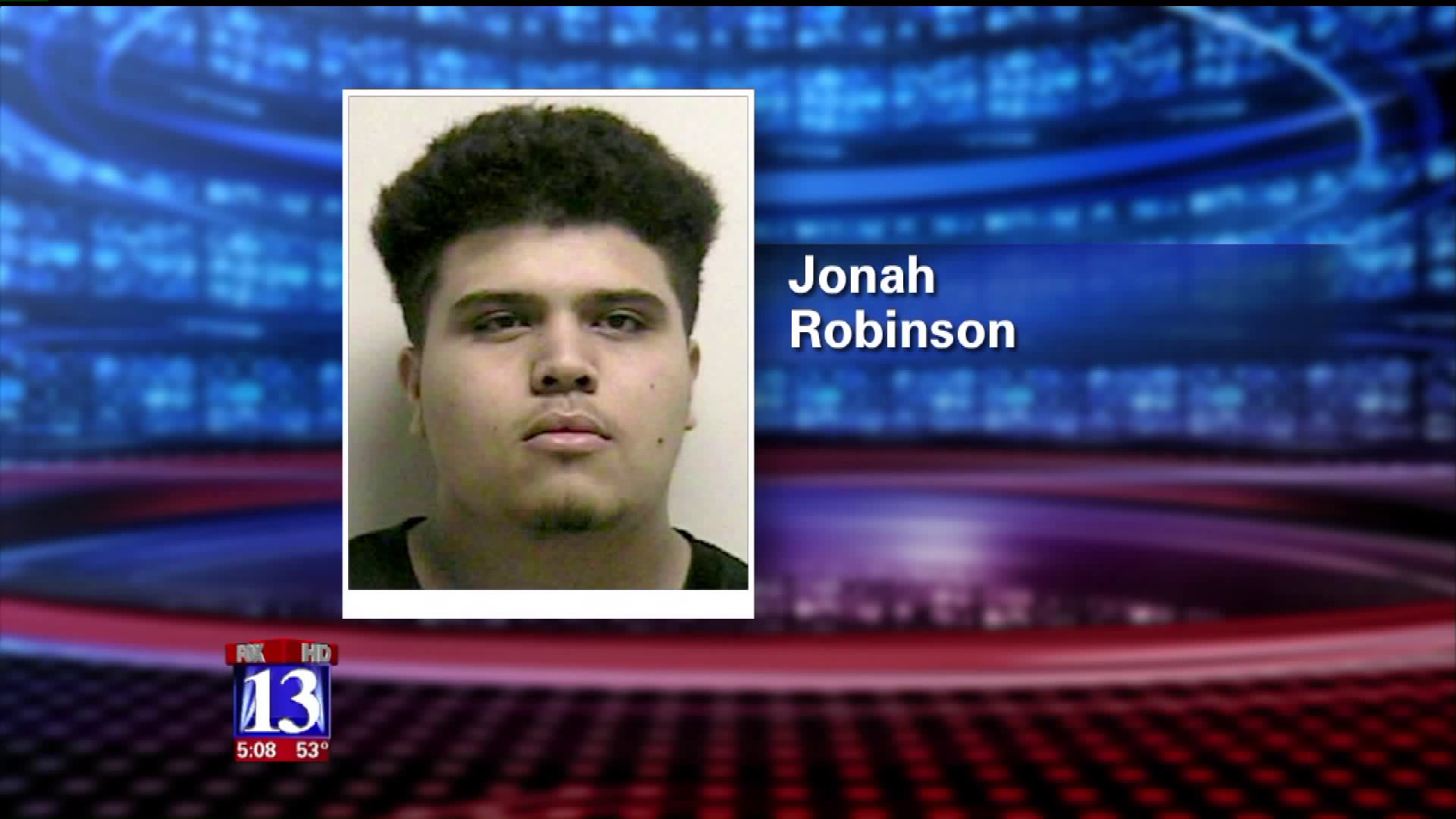 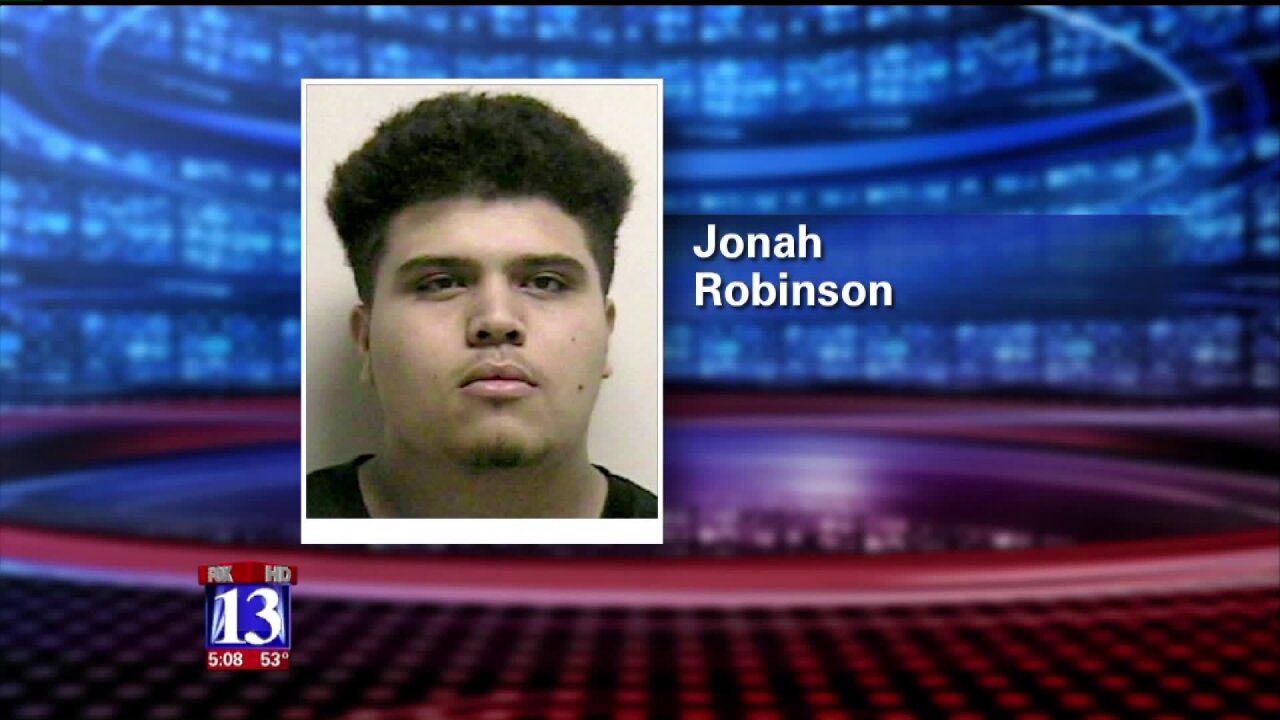 PROVO – A Provo teen is facing federal charges after making death threats toward police on the social media app Snapchat.

“He said that if he got enough social media attention he would kill them all,” said Sgt. Brian Taylor with the Provo Police Department.

Jonah Robinson, 18, was arrested on several charges Friday after he threatened to kill all Provo police officers. Court documents show Robinson has a history with police.

Last October, the teen pleaded guilty to burglary, theft, and possession or use of a controlled substance.

“It seems that Jonah doesn't like the police, he communicated some death threats, he took pictures of himself pointing a gun at officers who were unaware, and then he thought it would be a good idea for some reason to post that on Snapchat,” Taylor said.

Police say multiple people saw the Snapchat threats and called police. They immediately began to investigate, and, with the help of undercover officers, Robinson was arrested peacefully in Orem the next day.

Officers discovered the Glock pistol he had pointed and posed with was stolen.

The popular social media platform deletes posts after 24 hours, but not all posts will disappear. Screenshots of Robinson’s posts are now evidence in a case that has been turned over to the Assistant US Attorney for federal charges.

“We're grateful that citizens made a prompt report," Taylor said. "The threat is bad, but it’s encouraging when citizens do the right thing."