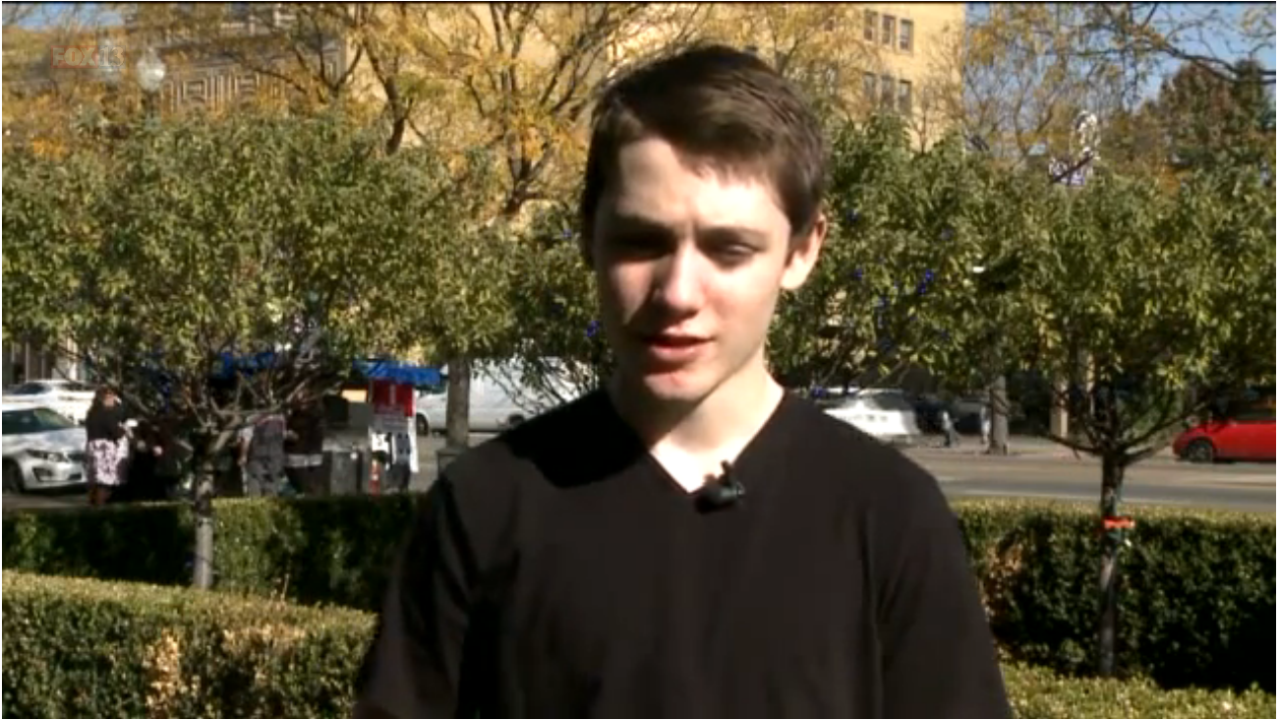 SALT LAKE CITY — The Utah Court of Appeals has overturned a decision by a juvenile court judge that ultimately sent a 16-year-old boy to adult prison.

In a ruling issued Friday night, the state appeals court ordered a new hearing for Cooper Van Huizen, who was sent to prison at age 16 for aggravated robbery.

Van Huizen was convicted in adult court and sentenced to serve up to 30 years in prison for aggravated robbery in the burglary of a Roy home in 2013. Prosecutors said the victims in the case were robbed at gunpoint.

Van Huizen was paroled a year later, at age 17. In an interview with FOX 13 at the time, the teen said being sent to prison made him reflect on his choices.

“It has made me think of the actions,” he said at the time. “Normally, I would do and then think about it, but I realize that’s not smart.”

The court ruled there was a conflict between the judge and the Weber County Attorney’s Office, which handled Van Huizen’s prosecution in both juvenile and adult courts.

“Unbeknown to Van Huizen and his parents, the juvenile court judge assigned to his case was married to the then-Chief Criminal Deputy in the Weber County Attorney’s Office,” Judge Stephen Roth wrote in the ruling.

While the chief criminal deputy did not prosecute the case directly, the state appeals court said in its ruling that he was involved enough in the chain of command that there could be conflict issues.

The three judge panel of the Utah Court of Appeals ruled that Van Huizen is entitled to a new bindover hearing, declaring there was enough of an appearance of partiality involving the juvenile court judge who handled his case.

That would restart the entire criminal proceeding against him. It is unknown if the Weber County Attorney’s Office will seek to have him bound over again.