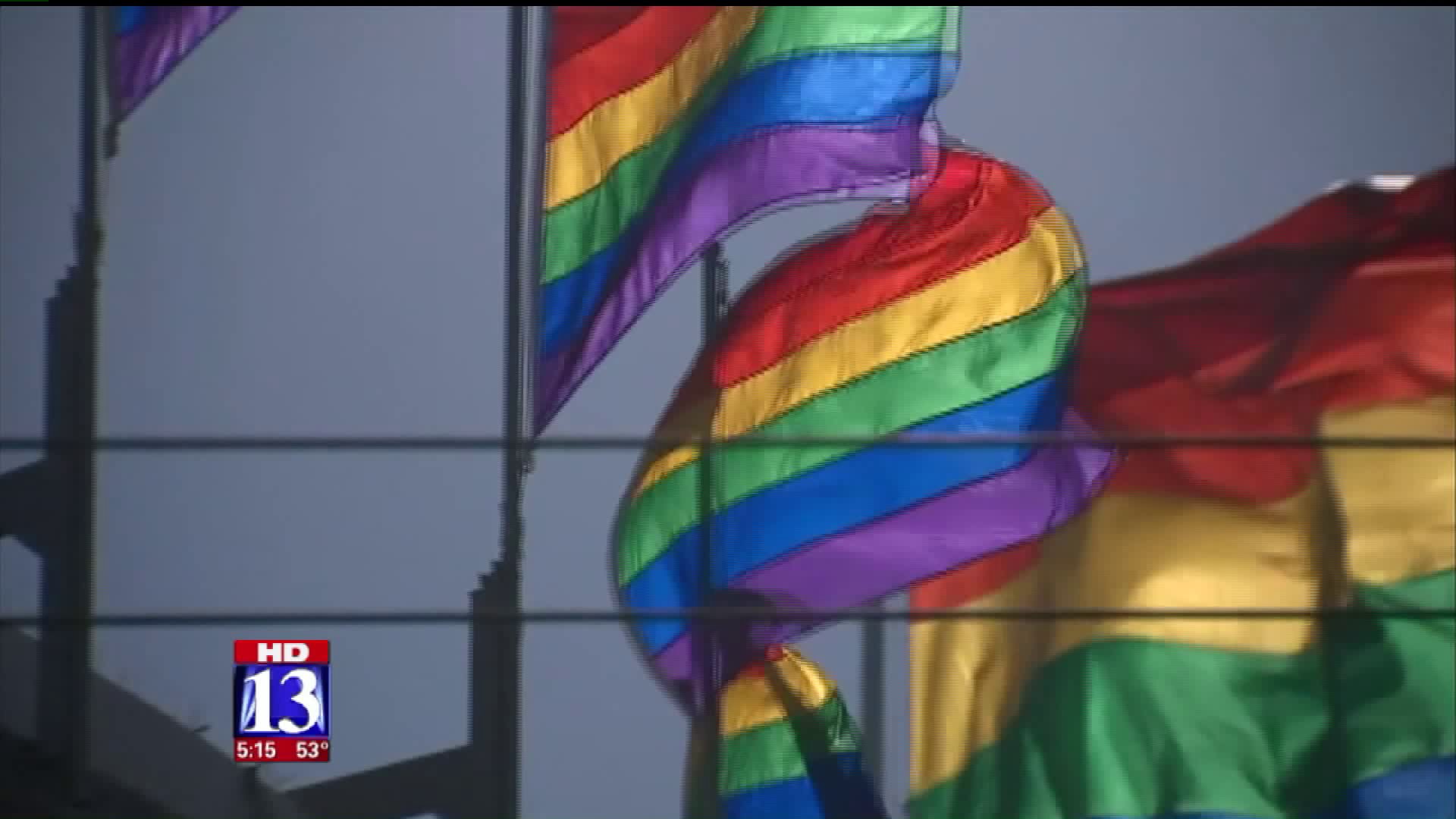 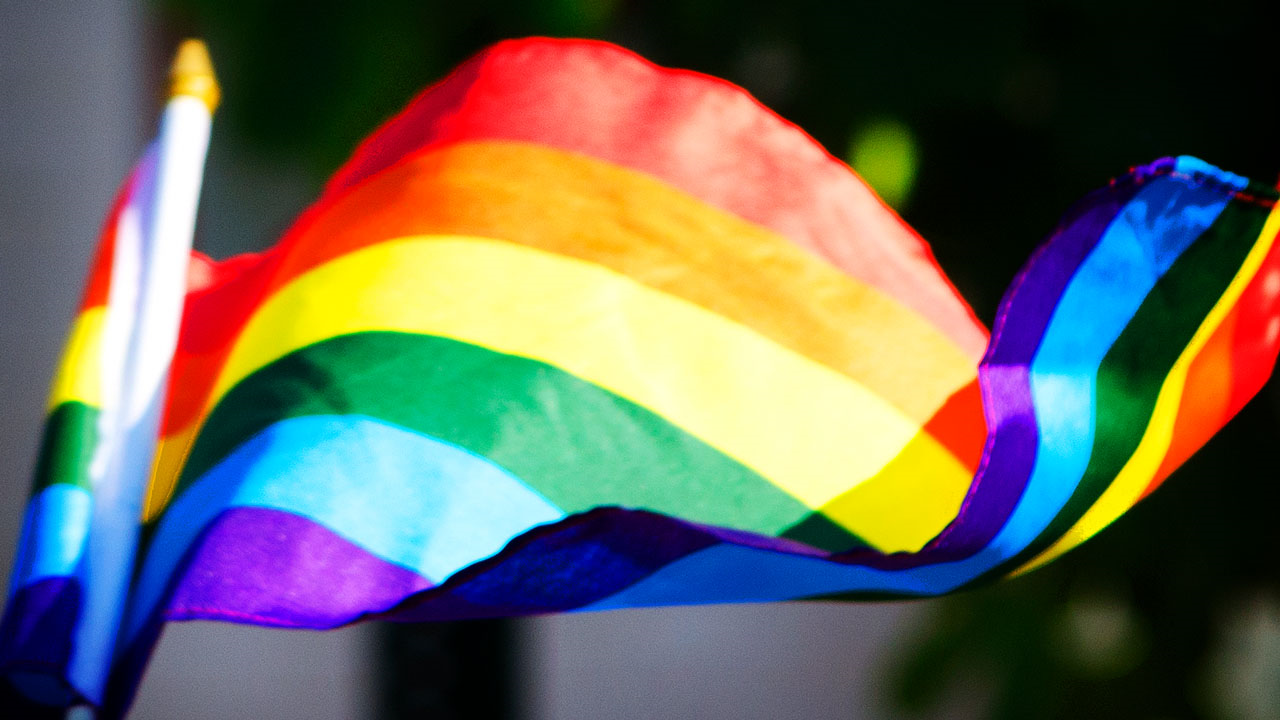 SALT LAKE CITY -- The Utah Attorney General's Office is asking a federal judge to halt litigation against the state over a law that forbids classroom discussion of anything that could be construed as "advocacy" of homosexuality in schools.

It's buying the Utah State Legislature time to repeal that part of the law.

In a court filing obtained by FOX 13, the state, Equality Utah and the National Center for Lesbian Rights agreed to stay legal proceedings until the Utah State Legislature wraps up.

"Courts routinely grant stays in cases where pending legislation may address the parties’ dispute because in such cases courts 'strongly favor a legislatively crafted remedy over a judicially crafted one,'" Utah Attorney General's Federal Solicitor Parker Douglas wrote in the motion.

Senate Majority Whip Stuart Adams, R-Layton, has filed Senate Bill 196, which would repeal the provision of the law that forbids "advocacy of homosexuality." The bill is slated to have a hearing in the Senate Education Committee as early as next week.

Equality Utah and National Center for Lesbian Rights sued Utah and the Jordan, Weber and Cache school districts last year on behalf of three students who claim the law discriminates against lesbian, gay, bisexual and transgender students by sending a message to them that homosexuality is "bad." They claim the law, which some LGBTQ rights activists have nicknamed "No Promo Homo," goes so far as to prohibit discussion of same-sex marriage.

Speaking to reporters earlier this week, Sen. Adams said his bill would limit classroom discussion on health instruction to abstinence and fidelity in marriage, which is what is already taught under Utah's sex ed law.

"I prefer this over litigation any day. I think it’s something we should do and I would have preferred they (Equality Utah) come to us and talk to us before they file litigation," Sen. Adams said.

Asked about halting the litigation, Equality Utah Executive Director Troy Williams told FOX 13 his group was watching to see what happens with SB196.

"We are in agreement that discrimination has no place in our public schools. We hope that through this process we will reach a positive resolution that will affirm the dignity and value of all students in Utah," he said.

Both sides acknowledge that if the bill fails in the legislature, the litigation resumes.