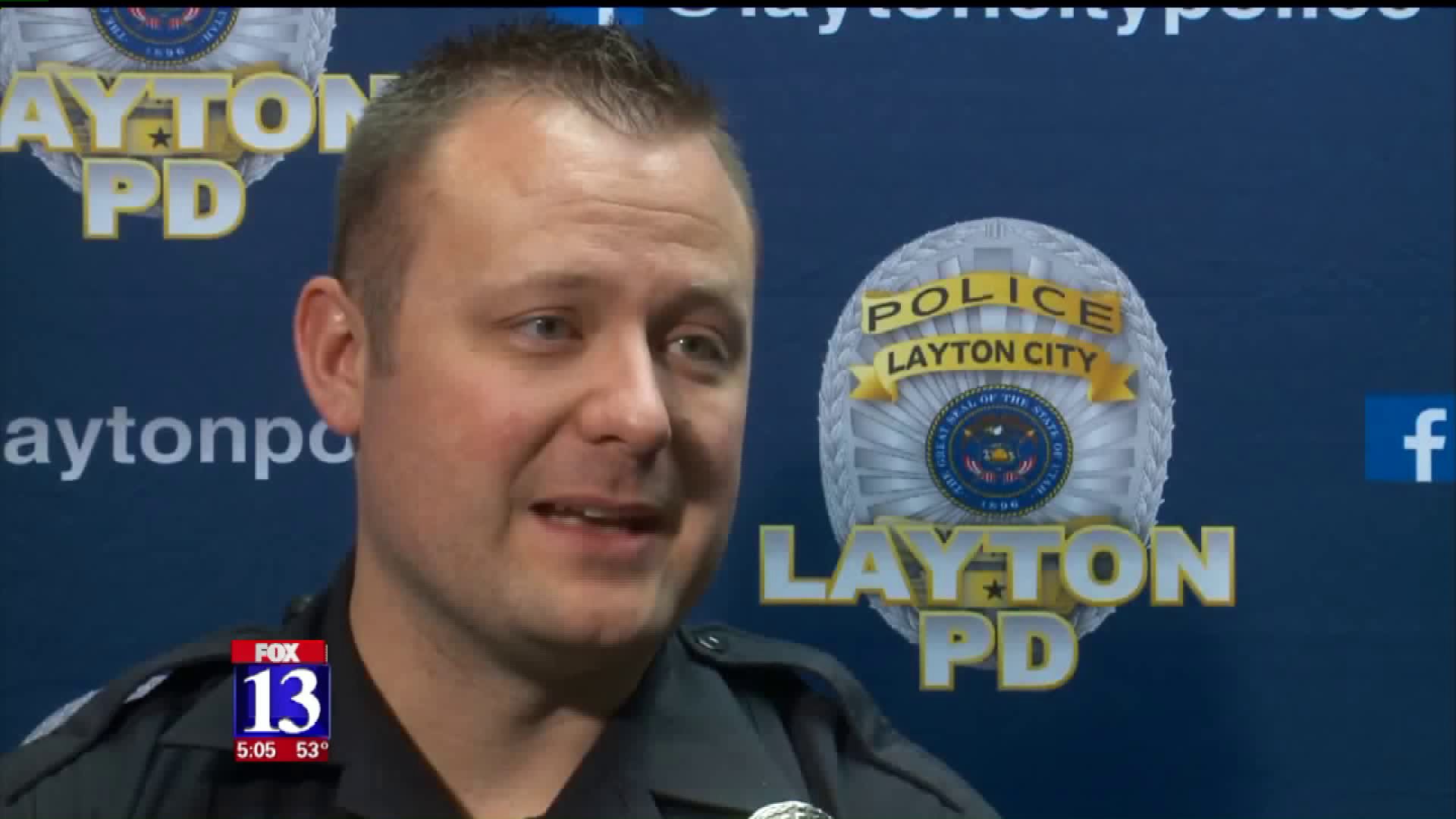 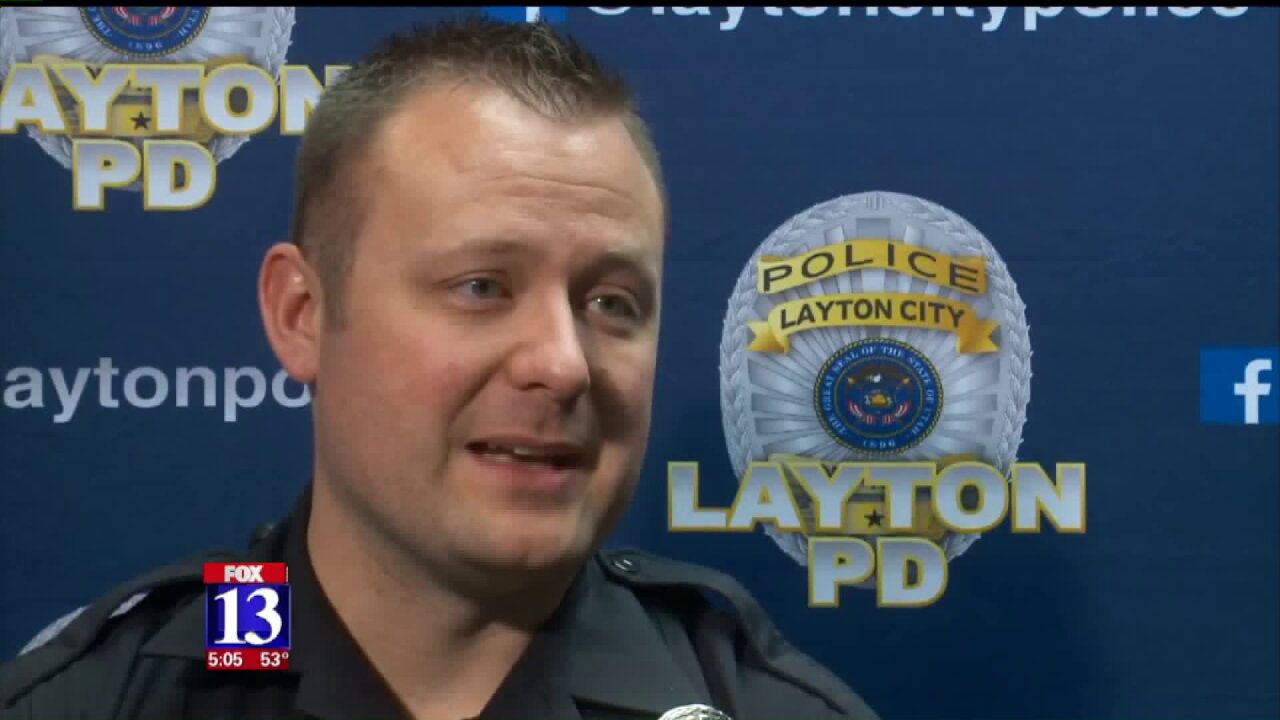 The crime, police say, is called "boogeling," and it could be easy to fall victim to it.

Boogeling may sound silly, but what happened to nearly every home on South Dawson Street in Layton is no laughing matter. Especially for resident Dave Bates.

"I've been violated, and some things you can't get replaced," he said.

In mid-January, burglars rummaged through his truck and garage, taking hundreds of dollars worth of items.

"Had my TV sitting here, and an air compressor here," he explained, pointing to different areas of his garage.

Bates, a handyman, also said his tools were stolen.

The thieves not only took the big ticket items, but the small, sentimental ones as well. A bolo tie he kept in his truck disappeared.

"It's kind of my little keepsake," Bates said.

Then, Bates figured out his neighbors had similar stories. Houses, garages and cars--all burglarized in the middle of the night.

Layton Police Sergeant Clint Brobowski said two men made off with upwards of $15,000 worth of stuff on the nights of January 17 and 19, by targeting about 22 homes and cars in the areas of South Dawson Street and Stein Way in Layton.

He added that nearly every home and car had unlocked doors. In some cases, he said the two entered through unsecured doggy doors.

And, he said they found a new word for what this kind of burglary is called on the street.

"[The suspect] had indicated to us that he went out boogeling," Sgt. Brobowski said. "When we asked him what boogeling meant, he told us that it is the art of breaking into people's property that's left unlocked during the nighttime hours."

It took a lot of man hours and careful investigation, but he said detectives tracked down Jeremy Hart and Daniel Riley.

He said a stolen credit card from the crime spree cracked the case. It was used by Hart to add money to an inmate's account in a Pocatello jail.

Hart later got into a police chase in Pocatello with a stolen car taken from Salt Lake City, Sgt. Brobowski said, and rammed police cars.

Police in Pocatello found many of the stolen items from the boogeling spree inside that car, he indicated.

Sgt. Brobowski said the two were using the stolen goods to pay for drugs, including crack, methamphetamine and cocaine.

Both now face several felony and misdemeanor charges. While the case begins to go through court, Bates has shelled out his own money to replace tools for work.

"I have to replace some of them because I need them constantly," he said. "I've already got a couple hundred dollars spent on new tools to keep my job going."

He said police called him and said some of the recovered evidence, like TVs, belong to him. He's hoping to get his tools back as well, but he's happy the two were caught.

"The Karma is what I liked about this," he said with a smile.