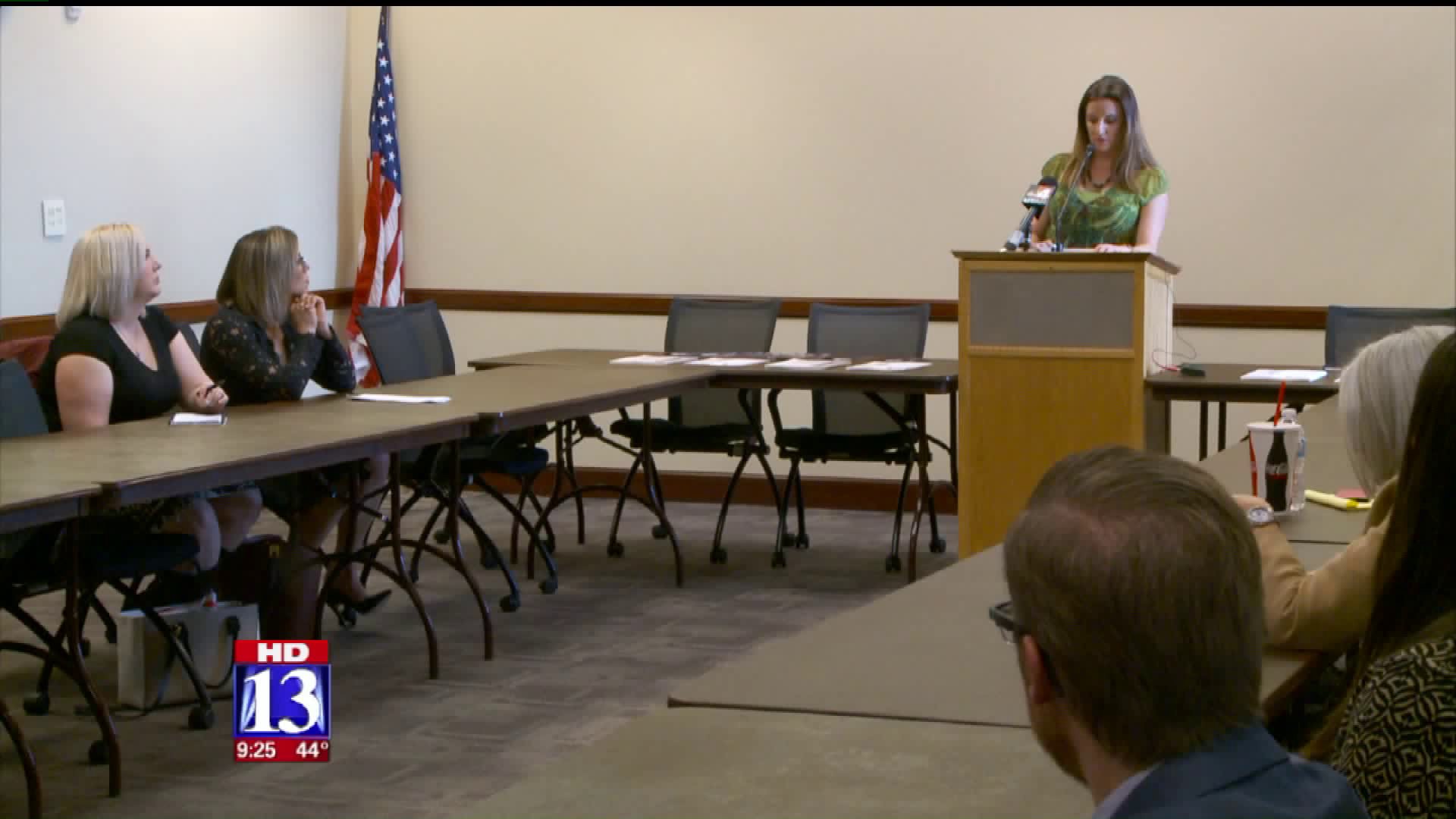 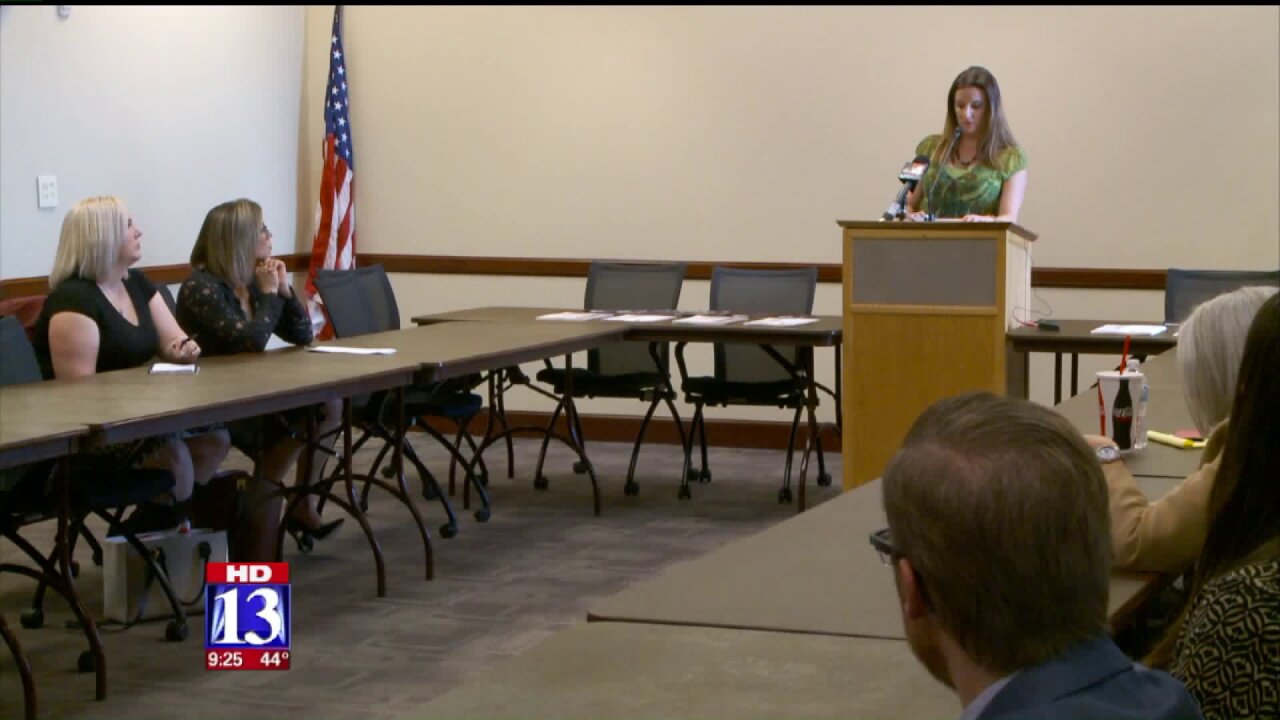 SALT LAKE CITY -- Survivors of domestic violence are sharing their stories and hoping Utah lawmakers will pass two bills to advocate for victims.

Sarah Larsen, a domestic abuse survivor, said it’s an issue that often doesn’t get the attention it deserves.

“I feel like there’s such a stigma, there’s so much shame that's attached to it, it’s hidden and at times out here in Utah too it sometimes gets shoved under the rug a little bit,” she said. “People don’t want to see it’s going on in their community.”

Advocates and survivors are hoping to raise awareness on what the Utah Domestic Violence Coalition is calling an epidemic.

“Since the year 2000, at least 42 percent of all homicides in Utah have been domestic violence related, so we're really here just to get awareness out,” said Cly’ta Berg, Chair of the Utah Domestic Violence Coalition.

“There’s such a fear that goes along with this, and so you’re able to cover it, and you hide it from your family members and from people who are close to you,” she said. “You just know how to hide it from them.”

Survivors are pushing for lawmakers to pass two bills.

One is a bill sponsored by House Minority Leader Brian King, D-Salt Lake City. His bill would restrict access to firearms for anyone convicted of domestic violence.

The second is a bill from Rep. Lowry Snow, R-St. George, that would make it so strangulation is included in the definition for the crime of aggravated assault. Utah is one of nine states without a strangulation law in effect.

“A police officer cannot physically hold the person, but if you are in a domestic partnership, they can strangle you,” Berg said. “So it's against the law for a police officer, but a civilian you can.”

The Utah Domestic Violence Coalition is also asking for $939,000 from the state to expand the Lethality Assessment Program.

The program is protocol based. Victims answer a series of questions to show the severity of violence they are facing. It also gives officers standard training on how to refer victims to help.

“I think for those people who have loved ones who are in this situation: Don’t be so quick to judge,” Larsen advised. “I’ve had people say, ‘Just leave. Get out.’ But it’s not that easy.”