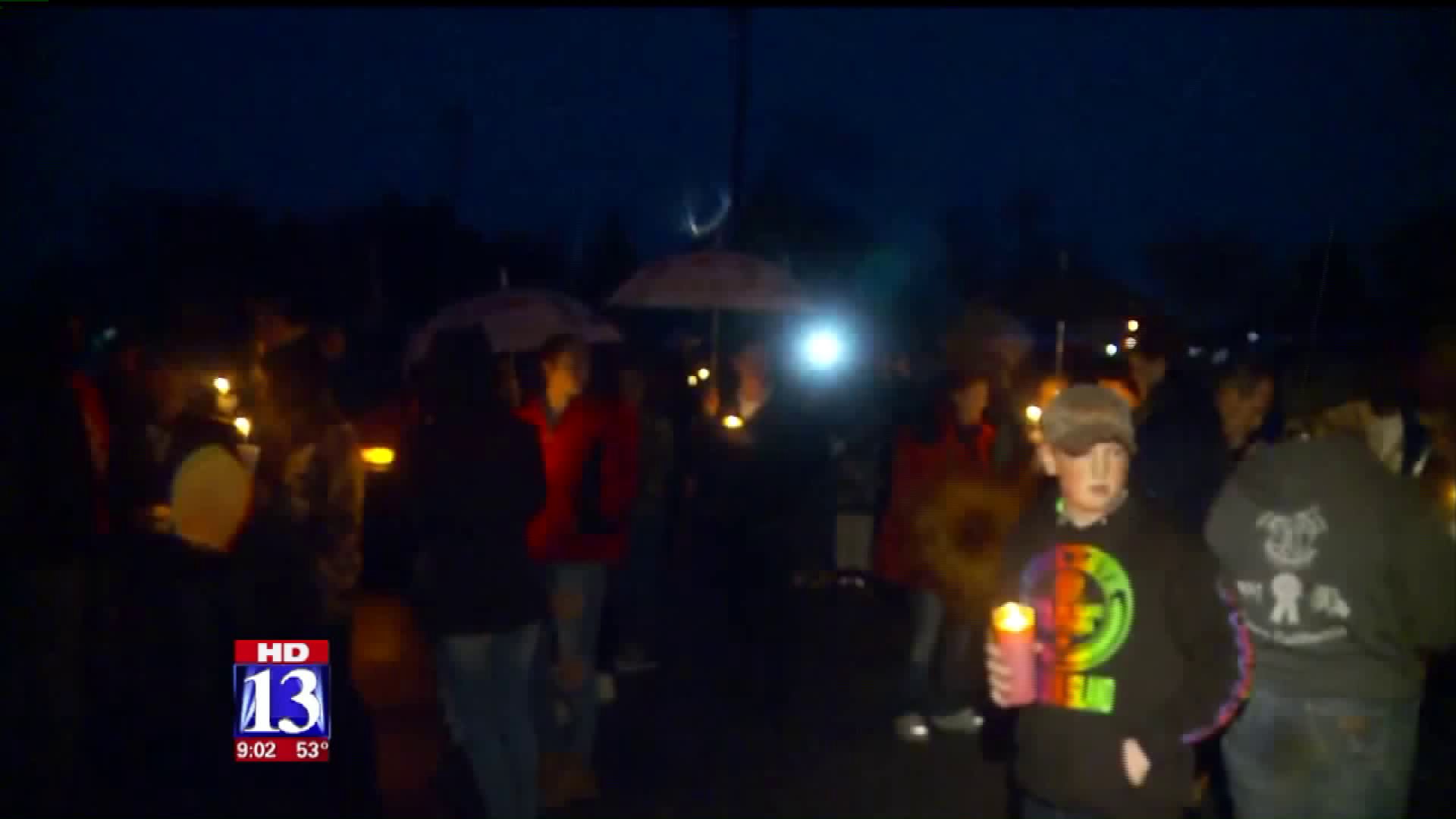 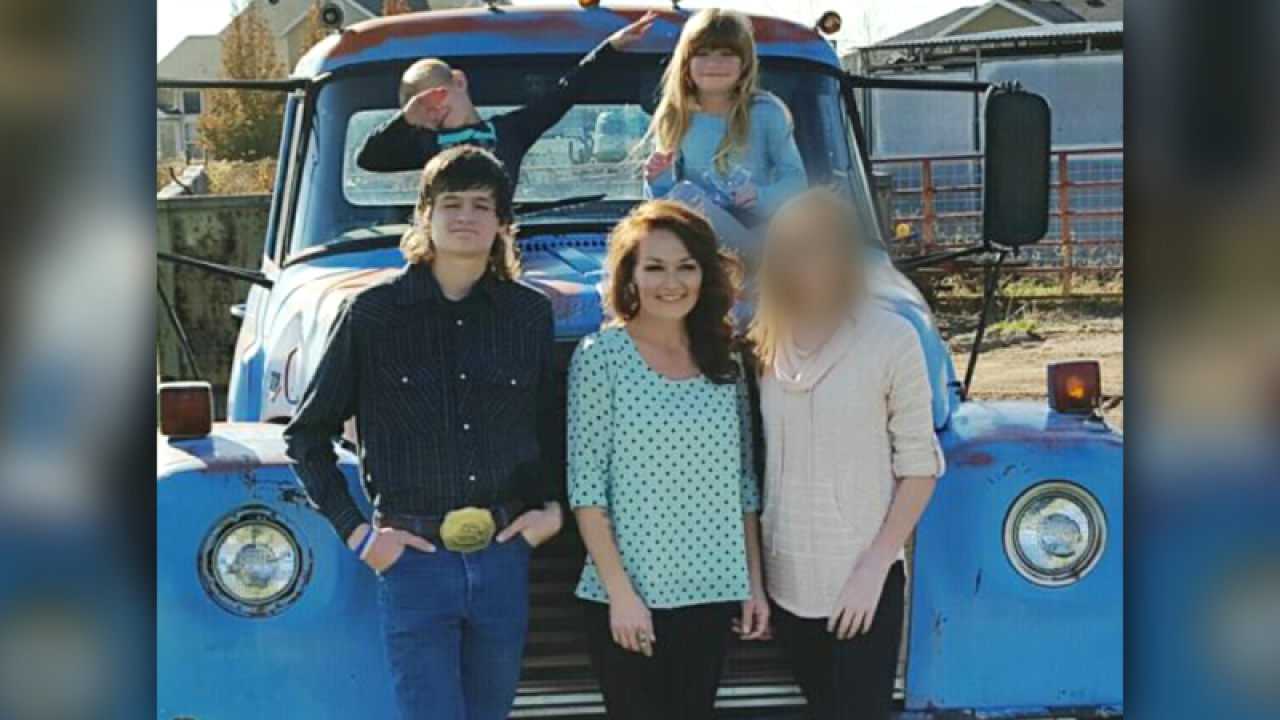 PRESTON, Idaho -- Police said a man shot and killed three children, two of his own and the other his stepson, before turning the gun on himself early Sunday morning.

The three children were sleeping inside their parents home on 67 West and 200 South in Preston, Idaho, when police say 37-year-old Tate Lee Spillett attacked.

"Everybody is devastated," said family friend Jill Parish. "They were such a wonderful family"

"Jessica was the most beautiful little soul that you could ever imagine," said Parish. "Little McCoy was a handful, to say the least, he kept everybody's life very interesting and Corbin, you could not have asked for a better brother."

"I almost passed out, I almost didn't make it out, it's by far the worst thing I have ever seen in my entire life," said Goodsell.

Tate Lee Spillett was Jessica and Tate's biological father and Corbin's stepfather. He was going through a divorce with the children's mother but was also watching the kids while she was out of town on business.

Friends and family say no one could have seen this coming.

"I've known Tate a long time because he's been a stepdad a long time and I've never seen any problem with him this is completely unexpected," said Goodsell.

Many of those at the vigil were Corbin's classmates.

Corbin's girlfriend says the entire school lost someone special, there will never be another Corbin.

"He always knew how to make someone laugh, he made everybody laugh, he had a big heart, everybody loved him," said girlfriend Hannah Fearbanks.

To help with the family funeral expenses, Parish set up a donation page.