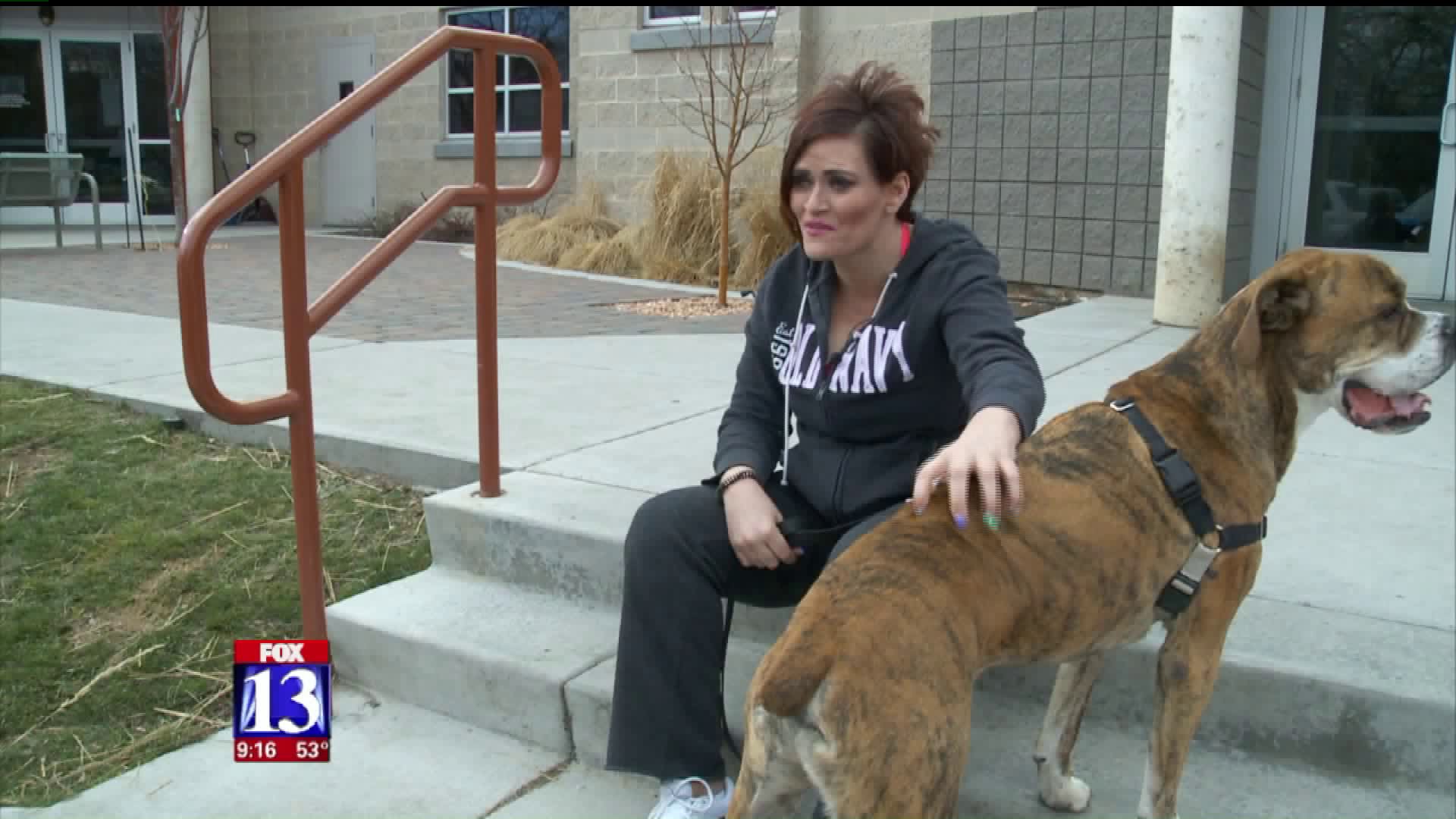 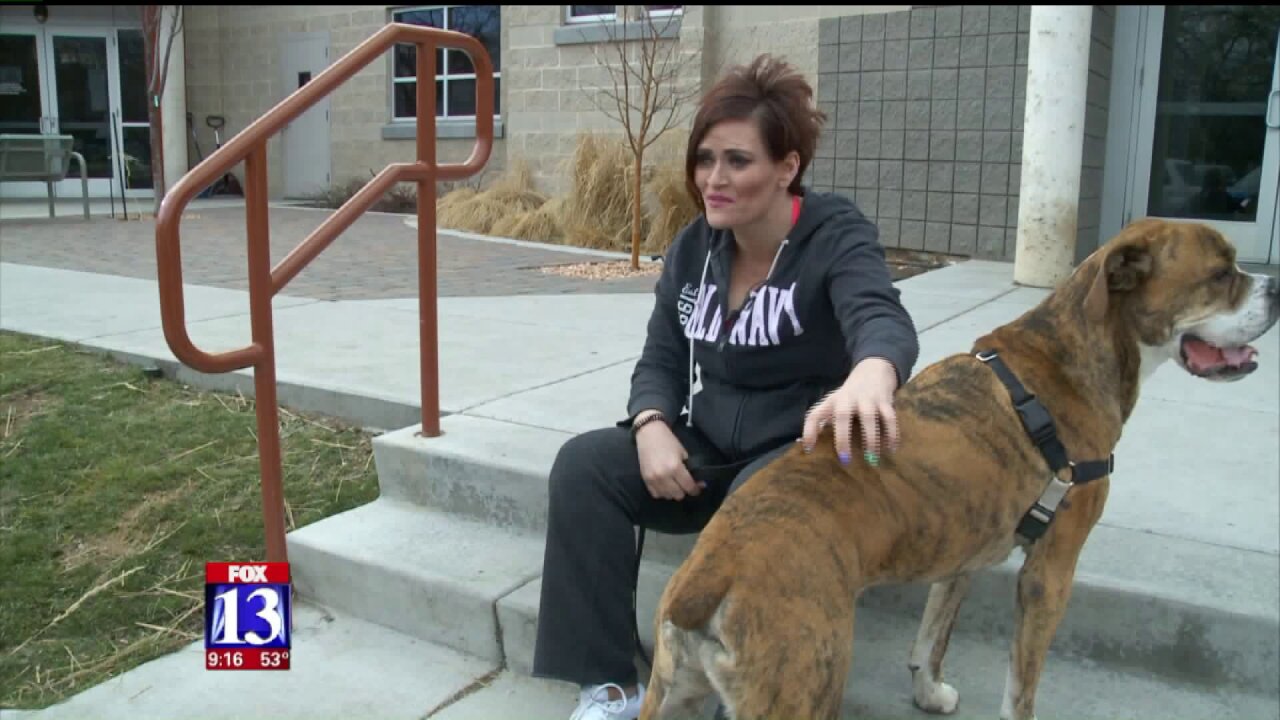 SALT LAKE CITY -- A Utah dog, who won national attention after he was dropped off at the Humane Society of Utah with a heartbreaking handwritten note from the family's daughter, went home with a new family on Monday.

According to his previous family, the dog, Rhino Lightning, had to be given up because he was too rowdy with the smallest child.

Rhino was left with a 15-page spiral notebook filled with handwritten instructions on how to take care of Rhino from the daughter.

“It just says, ‘Hi if you are reading this you must be rhino’s new owner. He was my puppy. I really hope he is in a good environment. I miss him.’” Melanie Hill read the words with tears in her eyes. “His full name is rhino lightening then your last name."

“That just broke my heart,” Hill said. “I just kept replaying it on the DVR over and over again and I was like I want this dog. Instantly I fell in love with him."

Hill says she has a personal connection with the 3-year-old pup because, she too, was put up for adoption by her mom.

“She just dropped me off at an orphanage,” Hill said.

This is Rhino's third time being adopted, but Hill says he has finally found his forever home. Now she's paying close attention to these instructions. Hill wants the girl who wrote the note to know that Rhino is loved.

“I will take care of your puppy and love him just like you did,” Hill said. “He'll be able to run and play and be spoiled rotten but mostly he'll be loved.”