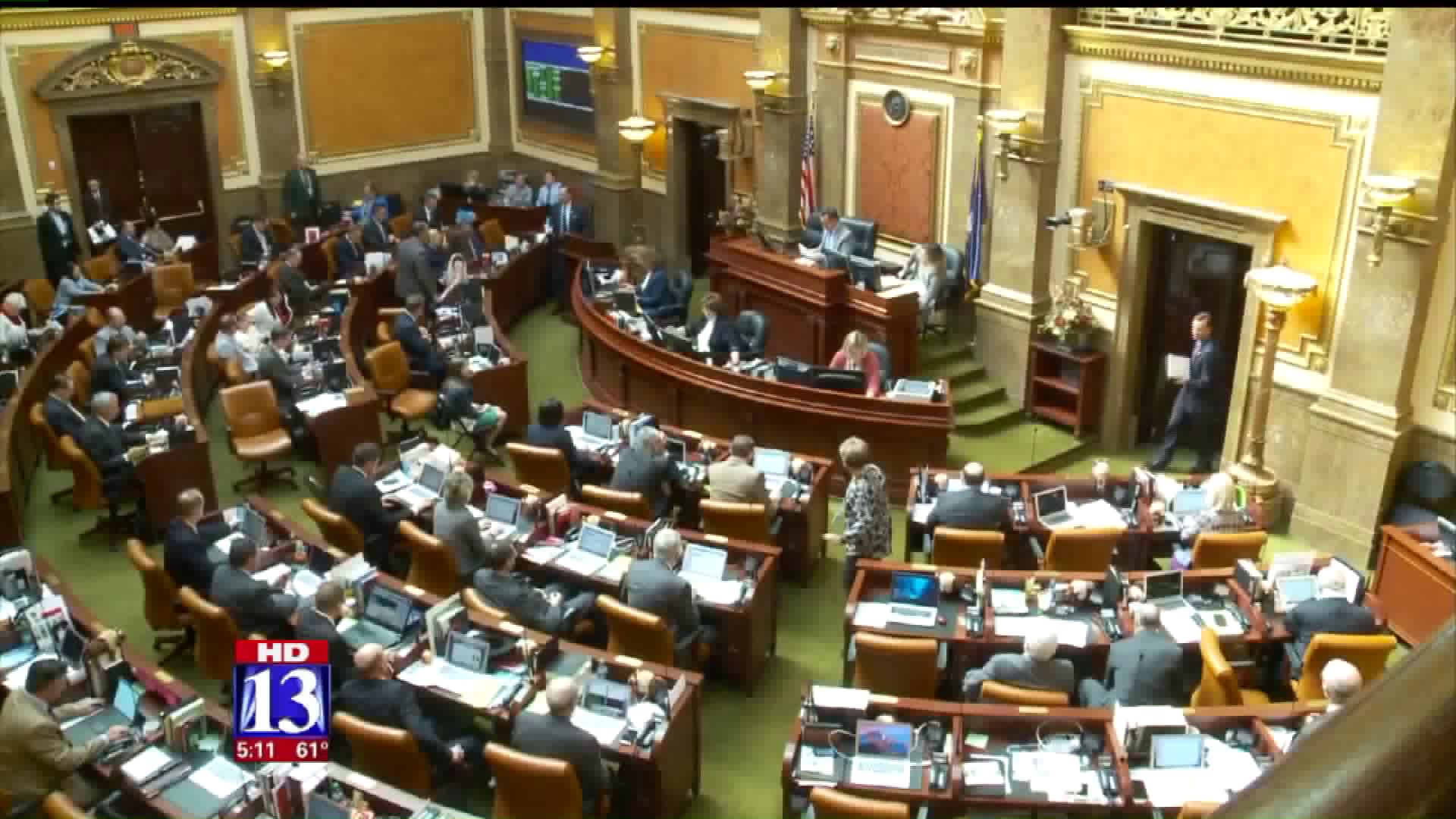 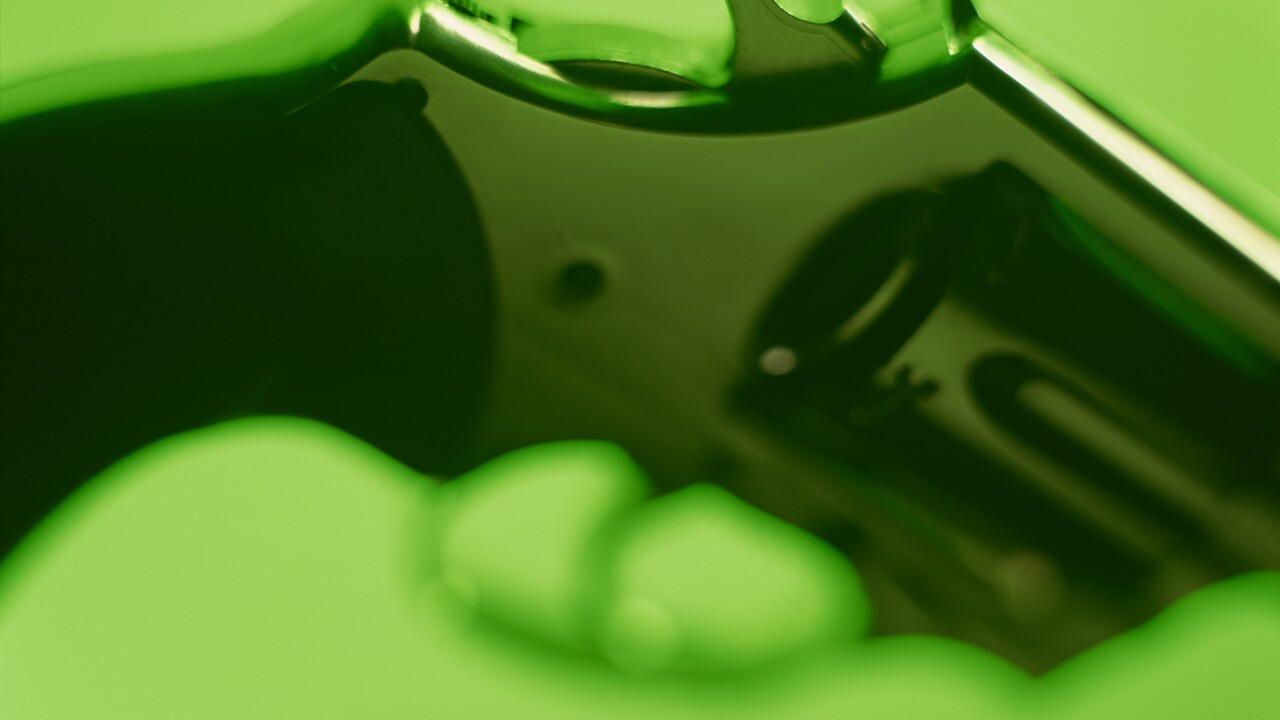 SALT LAKE CITY -- In passionate debate, lawmakers debated a bill that allows people to carry a concealed firearm as young as 18.

Rep. Karianne Lisonbee's House Bill 198 lowers the age for concealed carry in Utah. Discussing her bill on the House floor on Tuesday, Rep. Lisonbee, R-Clearfield, said it was good for campus safety.

"Being armed is obviously not for everyone. It will not prevent every rape, even for a woman who is armed continuously," she said. "But it clearly results in dramatic reduction of her risk."

"I do not oppose concealed carry permits for people over 21 but this is a vulnerable age still when students are still learning about independence, responsibility and the consequences," she said.

Rep. Kim Coleman, R-West Jordan, spoke in favor of the bill -- disclosing to her House colleagues that she is a sexual assault survivor.

"The most effective way to stop a completed rape is the use of a gun or a knife," she said, noting she has a daughter who was the age "when I was a statistic."

"When avoidance of rape has failed, one must choose between rape and resisting. A woman’s best option is to resist with a gun in her hands. I urge you to support this," she said.

The bill passed 63-12. It now goes to the Senate for consideration.