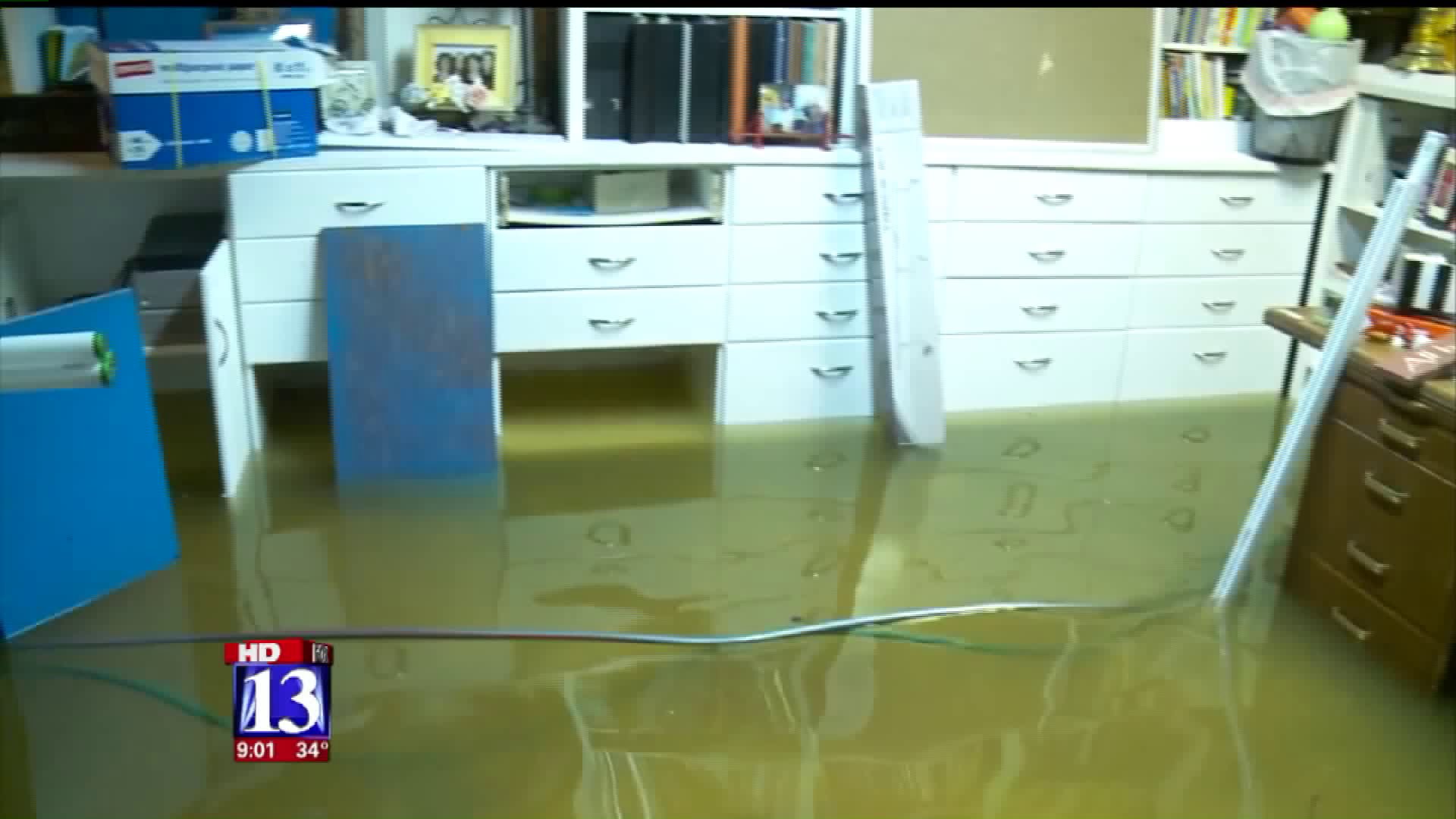 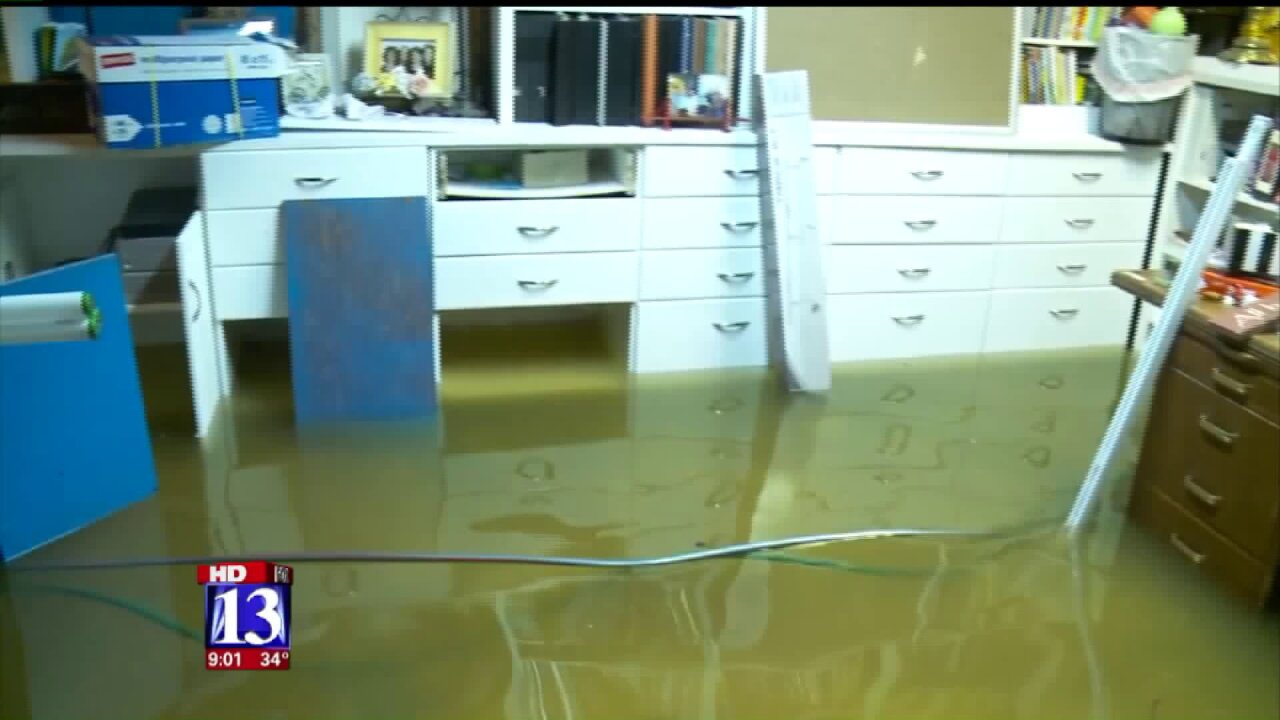 BOX ELDER COUNTY -- The weather caused more flooding in Box Elder County, this time in the city of Garland.

More than a dozen front yards along 5400 West are under five to six feet of water.

According to residents, the water is starting to seep into basements, causing tens of thousands of dollars in damages and most of the homeowners don't have flood insurance.

"It's incredibly frustrating seeing that I just bought this house in December. I haven't made a second mortgage payment on it," said flood victim Wyatt Brammer. "The flood insurance is a 60-day wait, I haven't even been in 60 days."

Residents are pumping it out just as fast as it comes in and they're asking for help.

The county is out there, however, many of these residents say infrastructure improvements should have already been made by the state before it ever got to this point.

"The state is not doing anything and I think they need to step in, they've known that this was coming for basically two weeks," said flood victim James Adair. "They knew this problem was coming two weeks ago and they could have stepped in and had equipment here and had things in place to help the situation but they didn't."

The Division of Emergency Management said Box Elder County had anticipated flooding and ordered about 11,000 sand bags, but not everyone received the sand bags.

However, according to Box Elder County, there is no way to predict exactly where the flooding is going to take place.