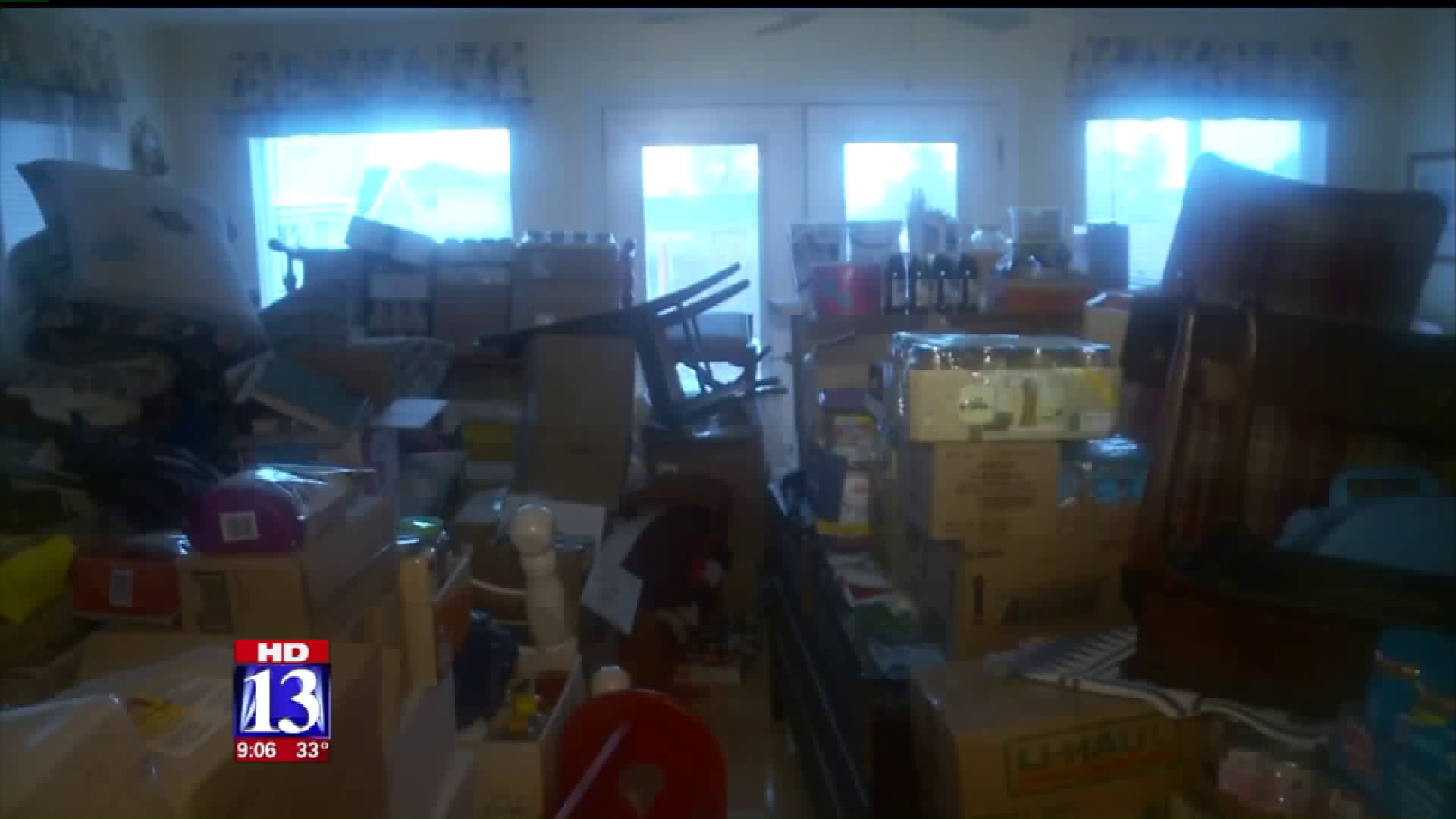 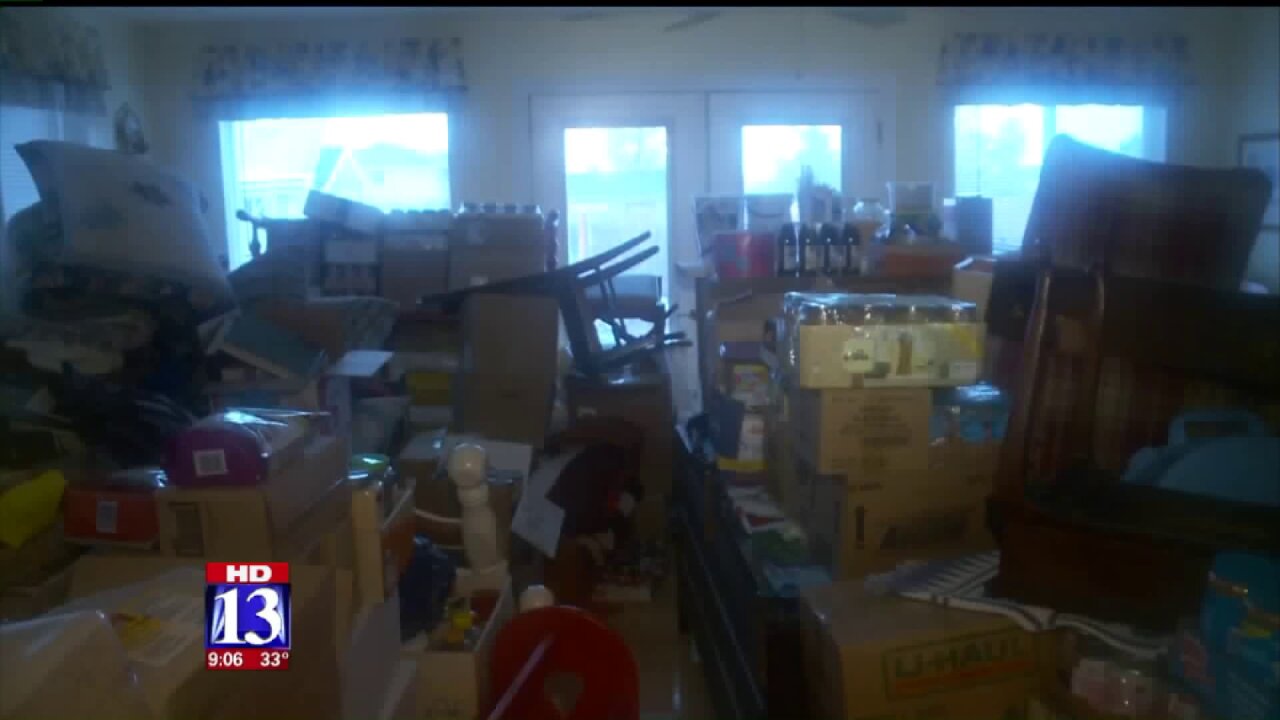 BOX ELDER COUNTY, Utah -- While state leaders were touring Box Elder County from the ground and air, residents were busy pumping water out of their yards and basement.

Jon Rhodes has to put on his fishing waders just to get in and out of his Garland home.

"It would be better if I had a canoe or something to get in and out," Rhodes said.

Rhodes is worried the whole house could be a total loss.

"Well it's starting to mold on the floor, joists and everything are all wet," Rhodes said. "Just stand there and shake my head, really we've been doing about all we can do, just keep pumping water and hope for the best."

Down the street you can't walk through basements without splashing up water. The Hirschi family has brought in seven different sump pumps.

"We are sitting in probably 3-feet of water, the house, the whole basement, so the line is filed, the septic tank is filled and it's backed up," Jelein Hirschi said.

Inside the Weatbrook's home everything that was once downstairs is now upstairs because of flooding.

"Everything is piled high in the living room, the kitchen, the sunroom," Dan Weatbrook said.

The stress even put Mrs. Weatbrook in the hospital.

"We thought she had a heart attack, fortunately she didn't, it was just all the stress and some pulled muscles in her chest because of all the work yesterday," Weatbrook said.

About six miles away in the town of Bothwell, sand bags are still pilled up outside the doors of the local LDS meetinghouse.

"And the water now, it's going in the church house and going up the sewer drains," Douglas Newman said.

Newman is a life long Bothwell resident. He said this is the worst flooding he's seen since 1985.

"I have no idea how much it's going to cost, but I doubt we have flood insurance," he said.