NSA denies spying on everyone in SLC during the 2002 Olympics 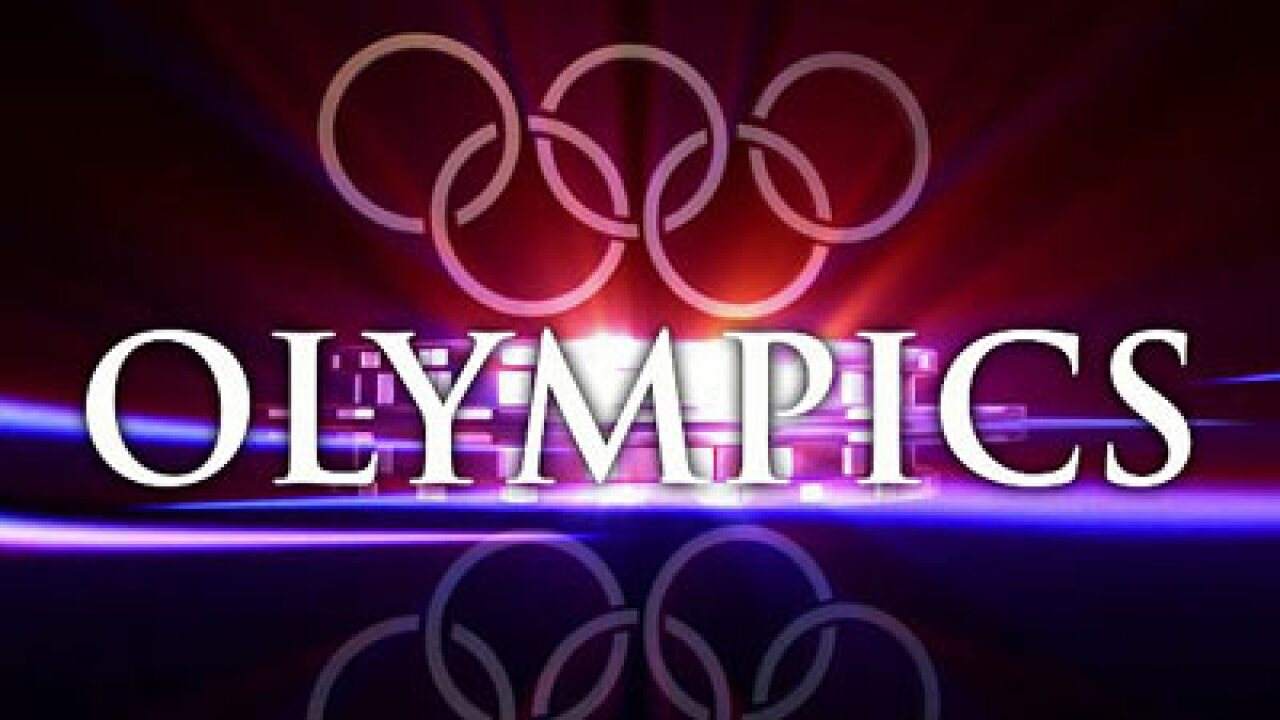 SALT LAKE CITY — The National Security Agency denies conducting mass surveillance on everyone in the Salt Lake City area during the 2002 Winter Olympics.

In a new court filing, the NSA acknowledged that then-President George W. Bush had authorized a terrorism surveillance program that became known as the “President’s Surveillance Program.” However, the NSA rejected accusations that it conducted surveillance on people in Salt Lake City during the 2002 Olympics.

“…they are denied, including, specifically, allegations that the PSP (or any other NSA intelligence activity) involved or ‘evolved’ into ‘blanket, indiscriminate … surveillance of the contents of every email and text message and the metadata of every telephone call’ sent or received in Salt Lake City, or the vicinity of Olympic venues, during the 2002 Salt Lake City Winter Olympic Games,” NSA attorney James Gilligan wrote in the filing.

The 2002 Winter Olympics took place under heavy security following the 9/11 terror attacks. The lawsuit accuses the NSA of conducting blanket surveillance of all texts, emails, and phone calls for everyone in the Salt Lake City area during the 2002 Olympic Winter Games. The plaintiffs accuse the NSA of violating their constitutional rights with the surveillance.

In its response to the lawsuit, the NSA asks the judge to once again dismiss the lawsuit.