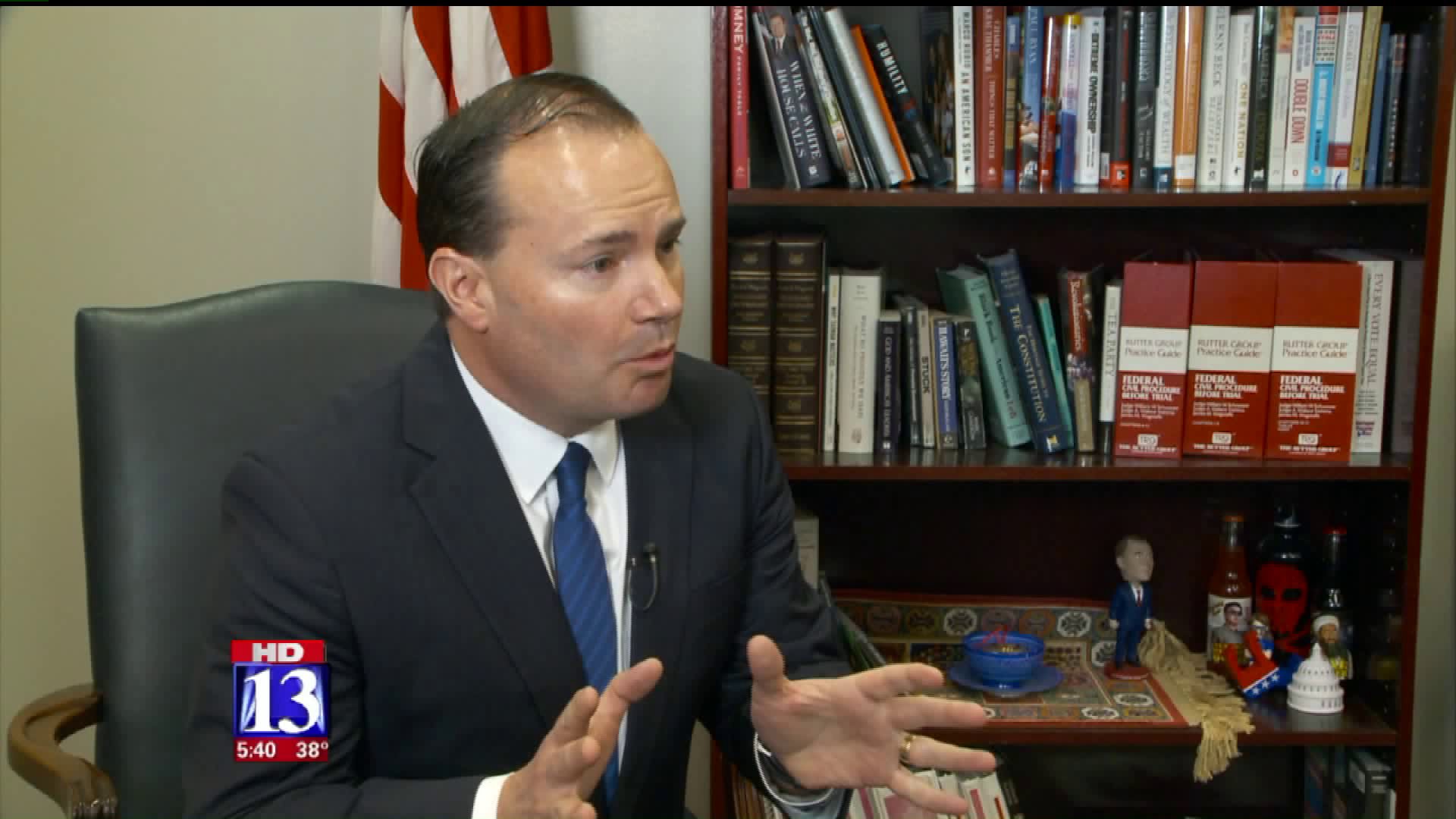 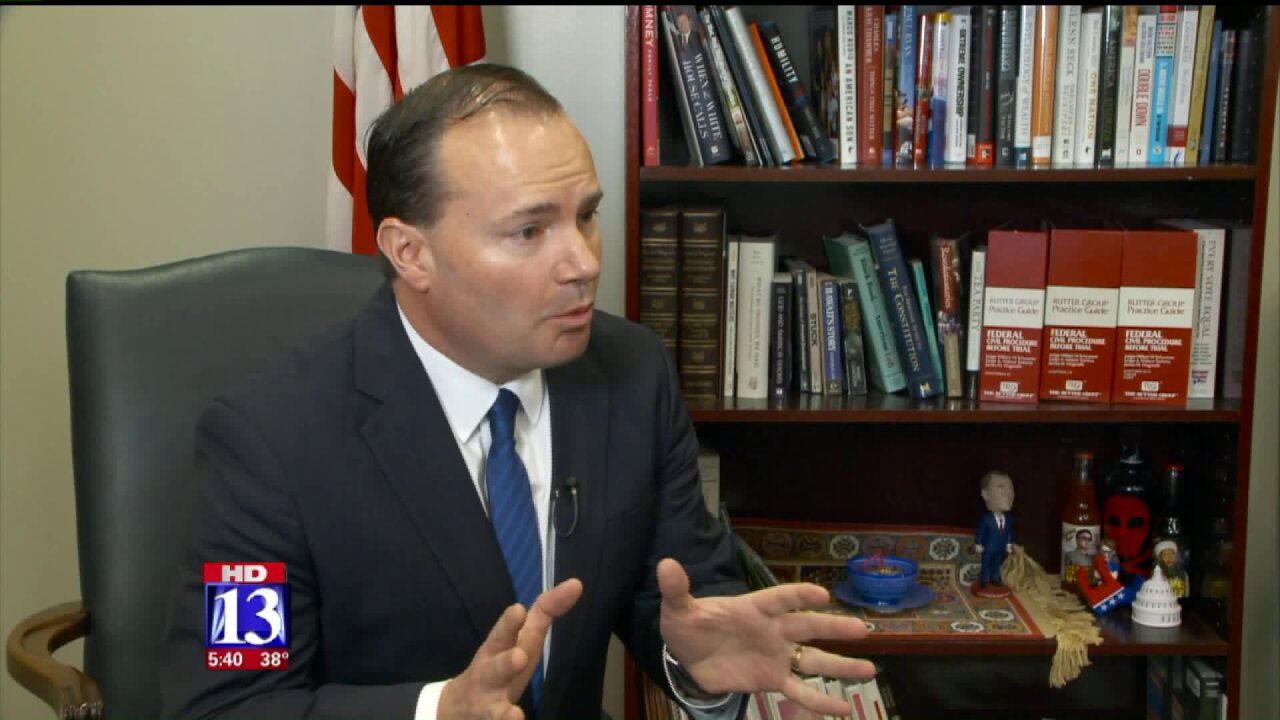 SALT LAKE CITY -- Utah Senator Mike Lee isn't sure where one of his signature issues stands now that his own party controls Congress and the White House.

"My work on sentencing reform, at least initially, consisted of me and a bunch of Democrats," Lee said in an interview with Fox 13.

Lee's reforms eventually garnered support from Republicans and Democrats, but Attorney General Jeff Sessions was not among them.

"Before he became Attorney General, Senator Sessions disagreed on this point," Lee said. "I'm hoping to find other allies in the administration, including the president himself, on the need for criminal justice reform."

Before the 2016 elections, Lee seemed close to the passing the bill, with support from former President Barack Obama. Now the Senator seems to be taking a longer view.