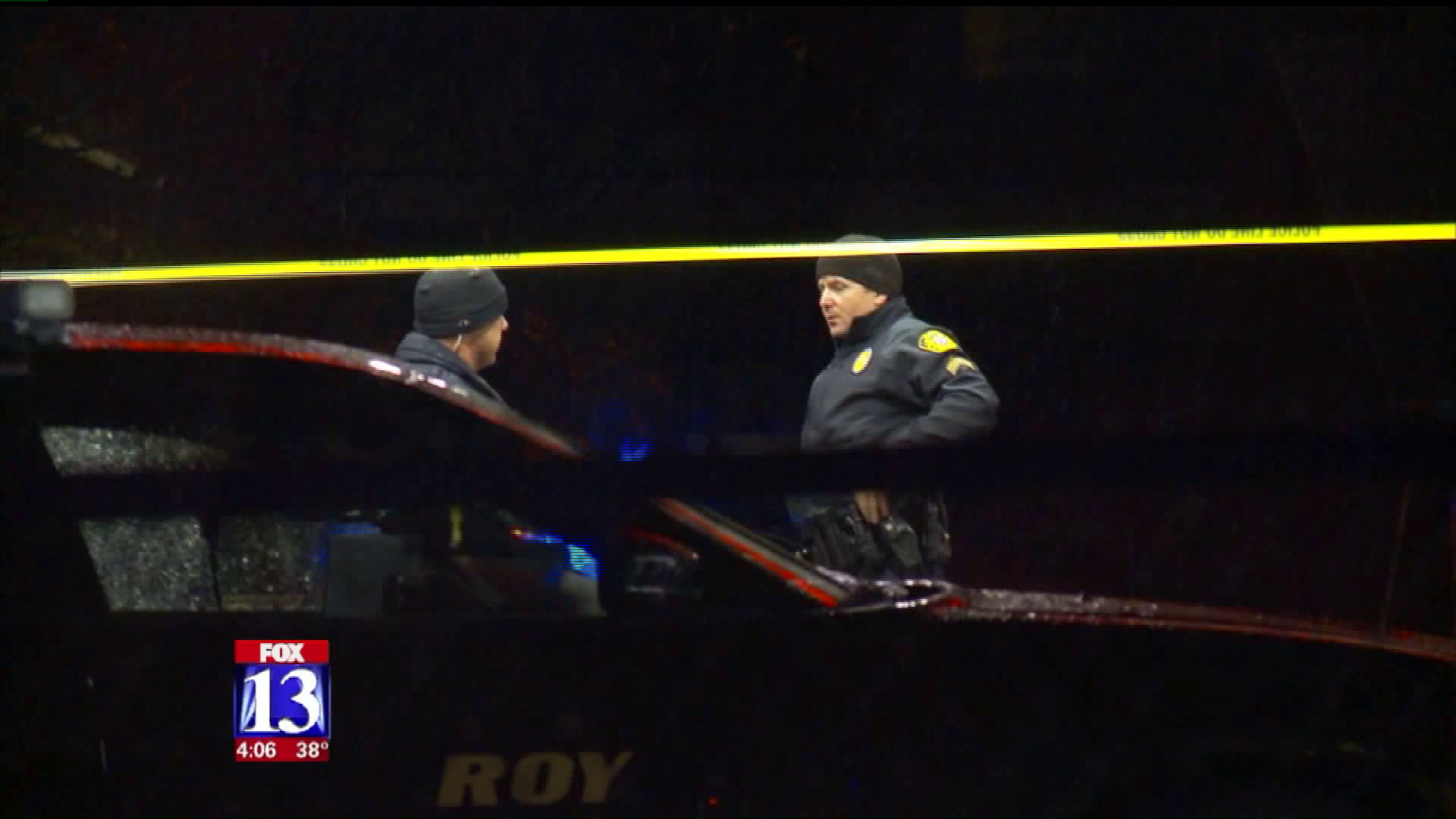 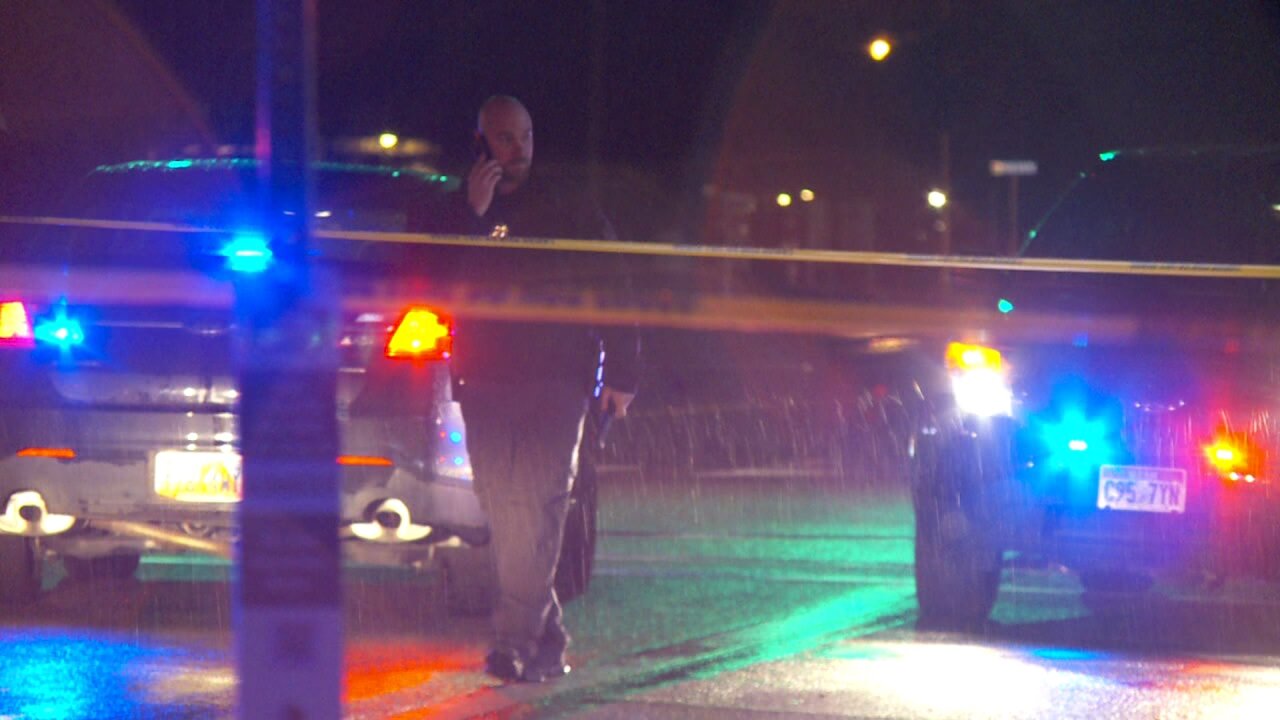 ROY, Utah - An investigation is underway after Roy Police shot and killed a trespassing suspect who pulled a gun on officers at a gas station overnight.

Roy Police said officers were involved in a struggle with the suspect.

During that struggle, the suspect pulled a gun on officers which forced them to shoot, killing the suspect.

Officers were not injured.

The name of the suspect has not been released.