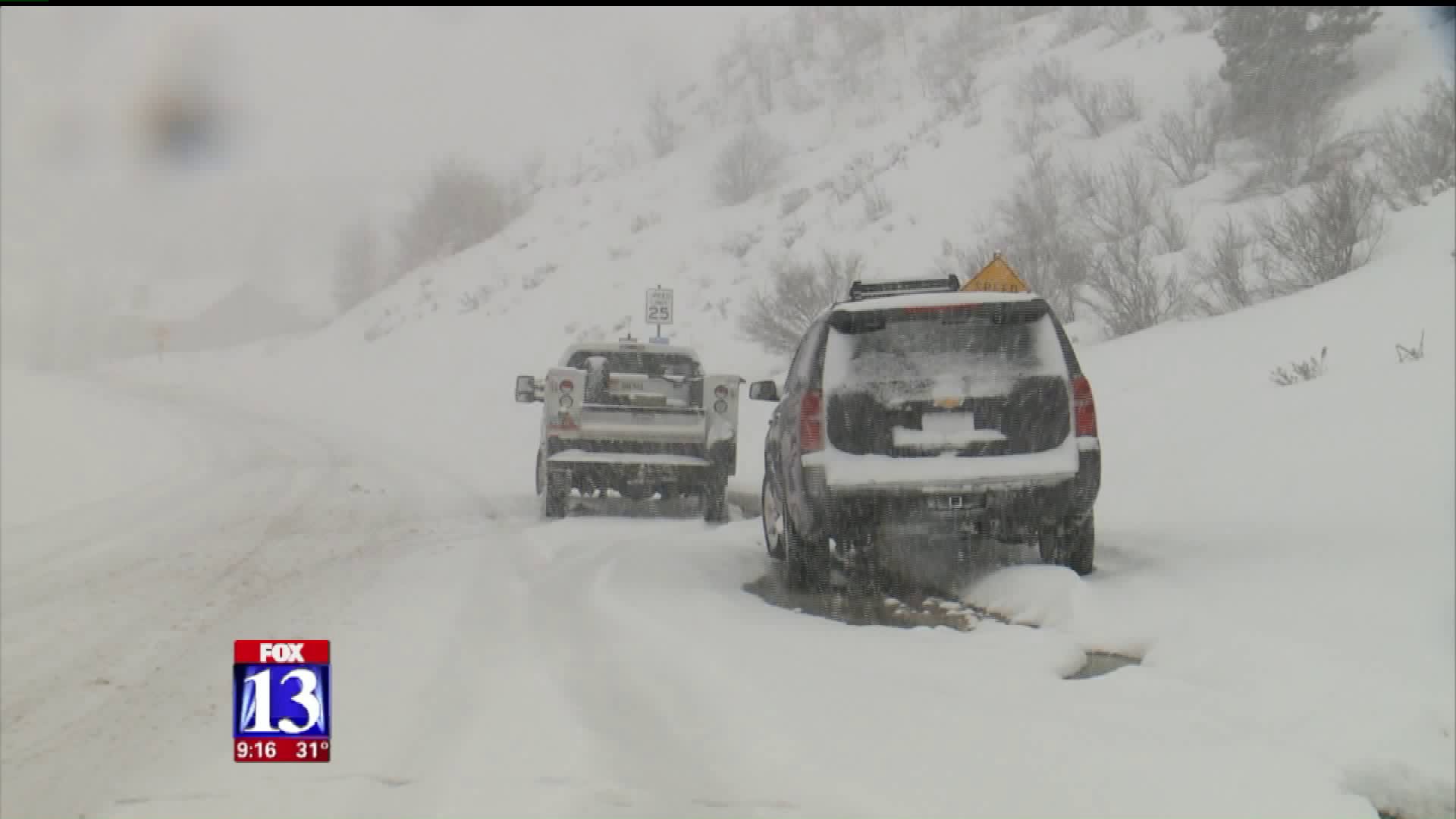 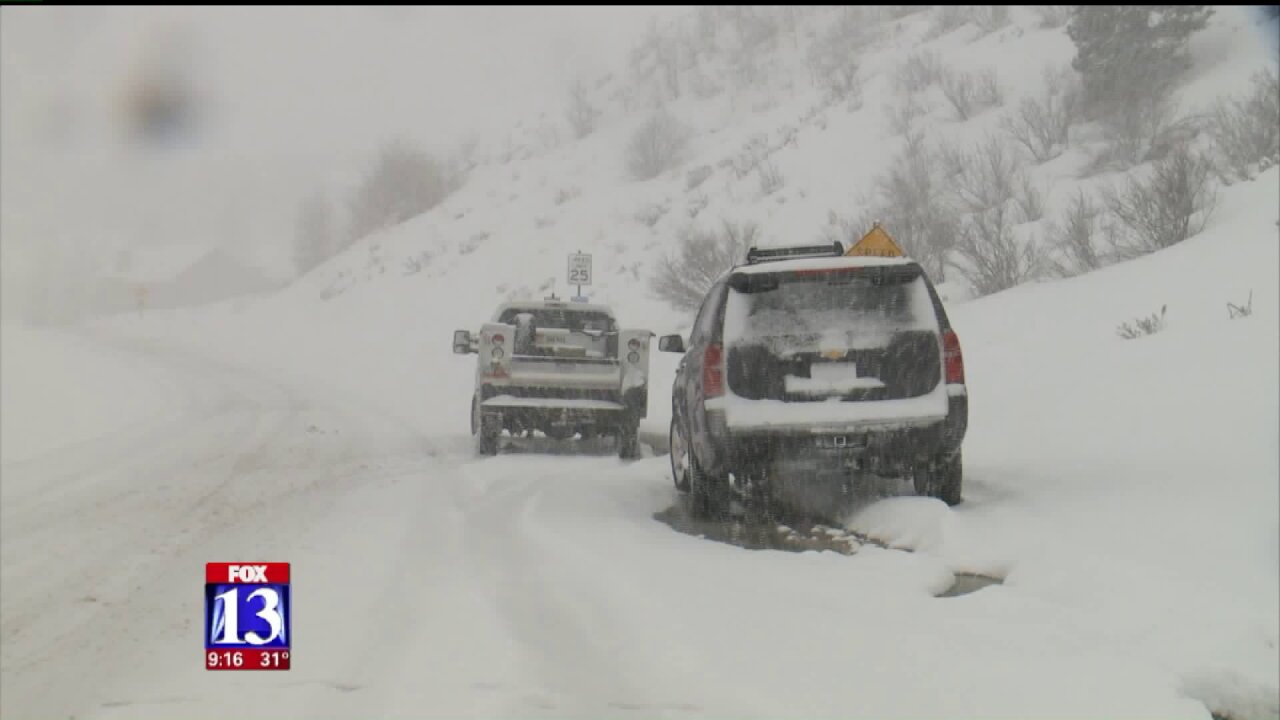 SUMMIT COUNTY, Utah -- Utah State Parks said more than a dozen people trying to find an alternate route around the I-80 shutdown in Parleys Canyon Thursday morning ended up stranded in the mountains instead, thanks to faulty directions from a map applications.

I-80 closed in the westbound direction overnight on Thursday, when two semi-trucks crashed and sparked a massive fire, killing one of the drivers.

A number of drivers, including Jonathan Dewein, immediately searched for an alternate route around the closure.

Some of them reported using maps on Apple devices that led them to Jeremy Ranch Road, which would take drivers from I-80, to Highway 65, then to Emigration Canyon and into Salt Lake City. The only problem that the maps didn’t account for was snow.

Dewein noticed Jeremy Ranch Road seemed dicey, but he said he didn’t know the area well and relied on his iPhone map.

After a mile or so, he knew the route wasn’t right.

“I decided, ‘Maybe I should turn around.’ And, the second I thought that, I got stuck in a snowbank,” he recounted.

His car was one of around 16 or 17 that Utah State Parks said got stuck on Jeremy Ranch Road at various points.

“It brought them up this road, which is clearly marked ‘No Winter Maintenance,’” Sergeant Drew Patterson said, referencing a sign that sits at the mouth of the road.

Adrien Spiegel was one of the first to find himself in trouble, as he tried to drive home from work at 4 a.m. He said he drove up the road about four miles, before his car could go no further. He acknowledges he saw the sign, but he said he interpreted it as more of a warning conditions might be bad than as a definitive road closure.

Spiegel called it quits and abandoned his car, but he had no cell service to call for help.

“I tried to find a place where I could get service and in the freezing cold, worked to make calls,” he said.

While he was able to get ahold of 911, the service was too spotty.

Eventually Spiegel hiked two or so miles in the snow and made it out to Highway 65, where a passerby—also a driver trying to get around the closure, he said—picked him up and gave him a ride.

Sgt. Patterson said they originally got the call to respond to Spiegel’s stranded vehicle, but found a huge mess when they arrived.

“We got in there to find that there was about 13 vehicles,” he said.

They brought in snowmobiles and a snowcat to help get each car out, but as they made trips back down, they discovered more people in need of help.

“Four or five other vehicles had come in behind us, and got stuck,” Sgt. Patterson said.

He said one driver in a rental car ended up completely ditching the vehicle to go catch his flight, in hopes the rental company would come pick up the SUV.

Dewein said the driver of a Jeep Rubicon trying to take the snowy alternate route picked him and up and they continued down the road, only to turn around when they reached an area where several cars were stuck, blocking the road.

He said as they made their way back, they stopped a number of other cars to tell them to turn around.

12 hours later, he returned to his car and, with help from a Good Samaritan, he was able to get out and back down the road.

Spiegel came back later and the snowcat towed him out. He said he is grateful for everyone who helped him—from the passerby to Utah State Parks rangers.

Patterson said this serves as a good reminder to double check roads and conditions before committing to a route—even if your map application says otherwise.