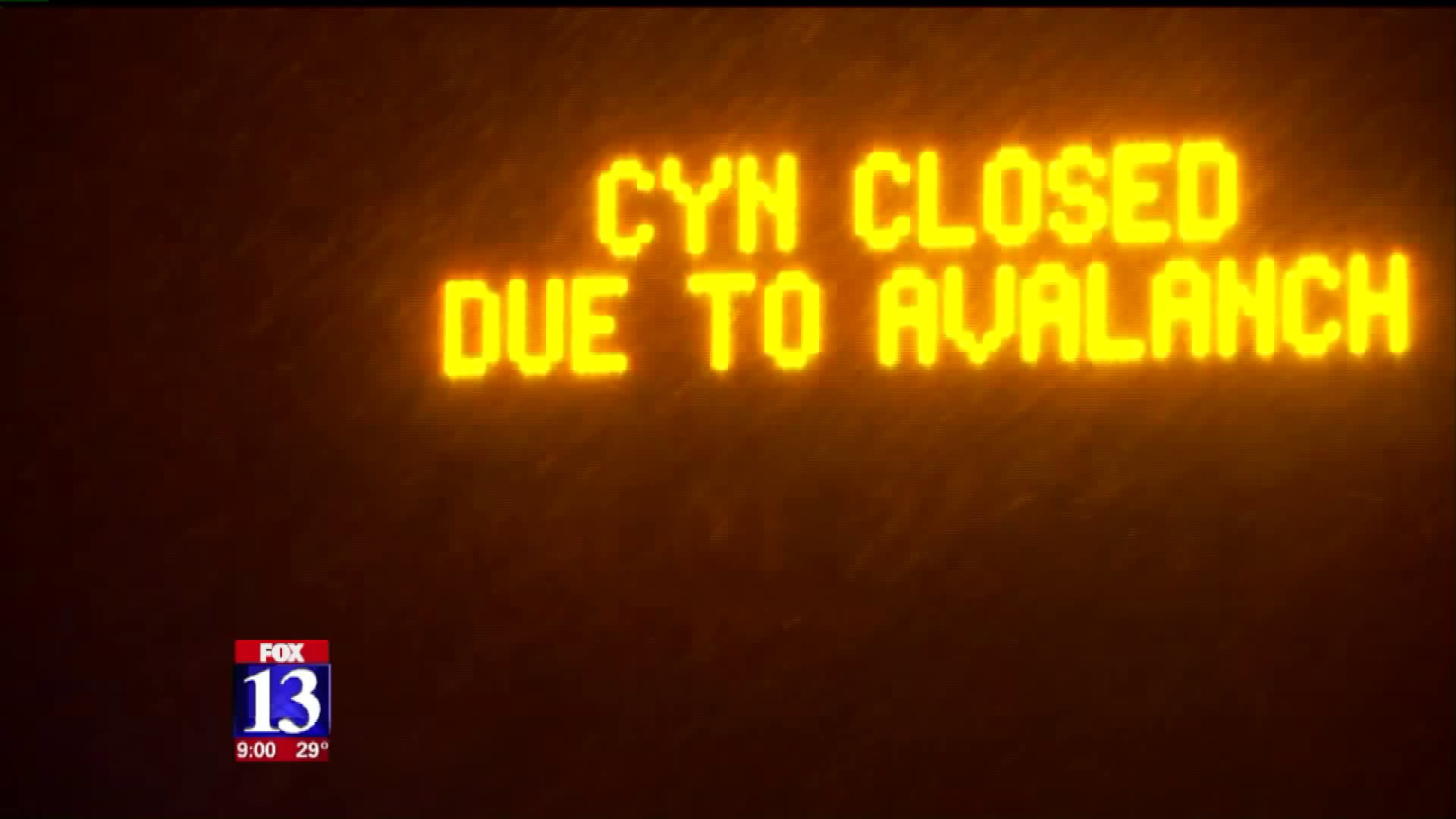 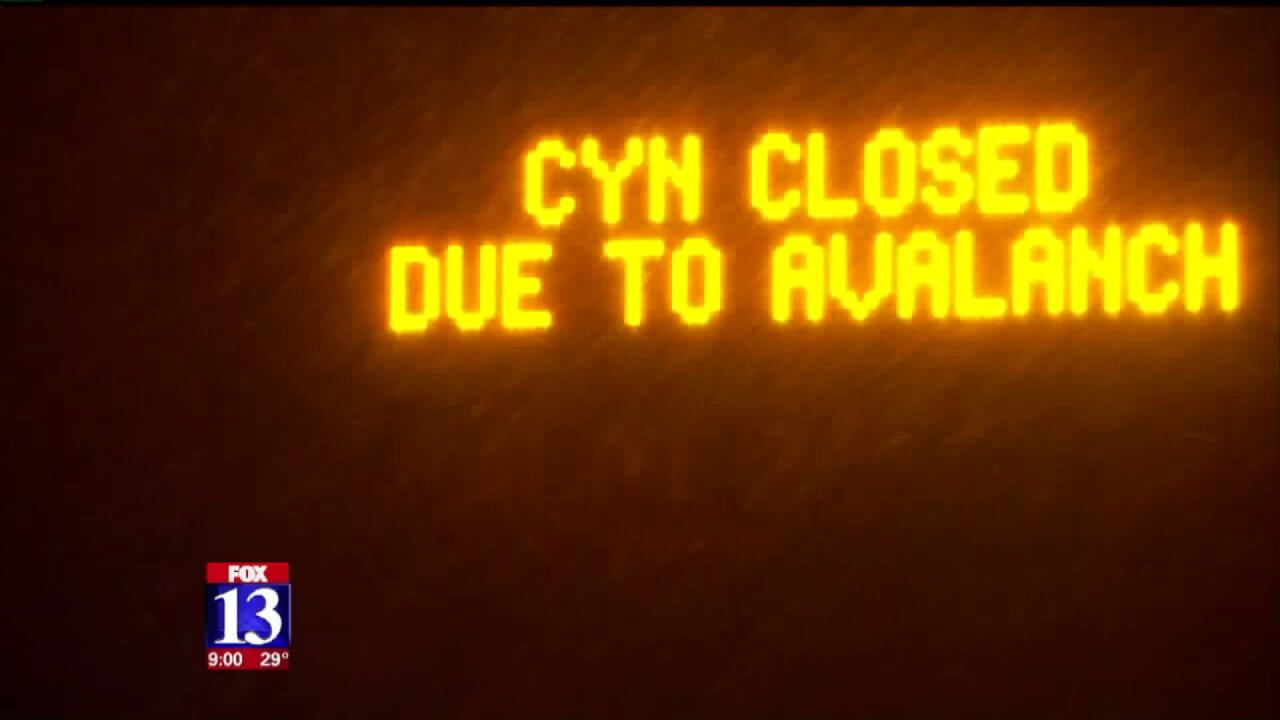 A Snowbird employee said the slide occurred in the main employee parking lot, which is called the Superior Lot. The lot is located near the Cliff Lodge.

Snowbird stated the slide occurred at 5:28 p.m. on Mt. Superior, and the avalanche buried three parked vehicles in the path of the slide. The resort states there were no injuries as a result of the avalanche.

"That's where a lot of people park," Lt. Paul Barker of the Unified Police Department said. "It's sort of by entry four, just above there. They call it the Superior parking lot."

UFA says there is an inter-lodge restriction in place, and none of the patrons at the resort are allowed outside at this time. Those who are in the lodges will be able to stay overnight, and the restriction is expected to remain in place until Friday morning, when avalanche control can be performed in the area.

UFA was not certain how many patrons are affected by the inter-lodge restriction.