Plastic bag bill could make the state of Utah millions 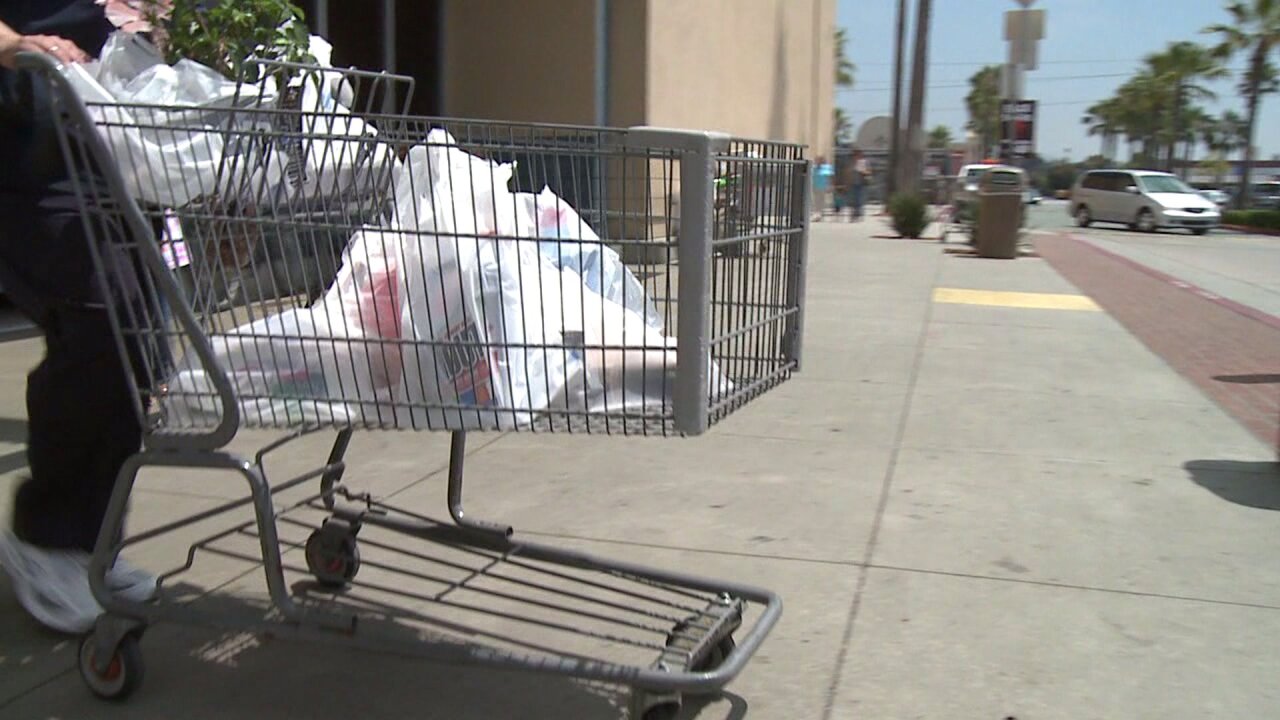 SALT LAKE CITY — A bill that requires stores to charge you a dime a bag for not bringing reusable bags when you go shopping could make the state of Utah millions of dollars.

A fiscal note made public Thursday for Sen. Jani Iwamoto’s Senate Bill 244 revealed that the state of Utah could make nearly $27 million in 2018 if the bill were to pass. In 2019, the amount of money would drop to $19 million.

Sen. Iwamoto’s bill would earmark the funds for the Utah Department of Environmental Quality, which would get a percentage of the 10 cents per bag fee. The bill is designed to encourage people to bring reusable bags when they go shopping, instead of relying on stores to provide plastic or paper bags.

The bill was introduced in the Utah State Legislature earlier this week and has yet to be assigned a committee hearing.

UPDATE: Sen. Iwamoto told FOX 13 on Friday that she would no longer pursue the bill in the 2017 legislative session, seeking to bring it back next year. She said she also wanted to work on a funding mechanism to get more money to go to municipalities and retail businesses for the bag fee.