Box Elder County residents band together in face of flooding 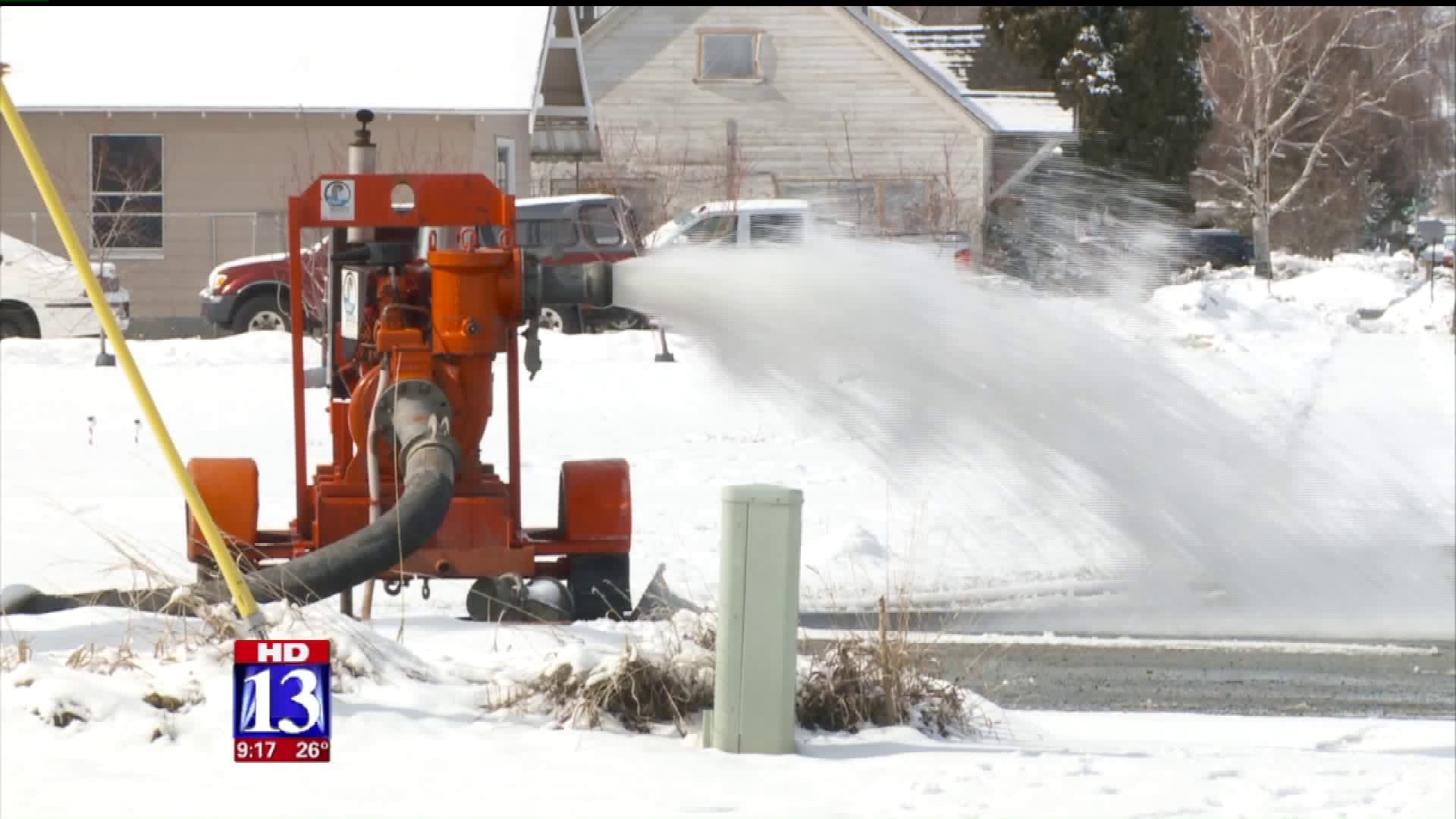 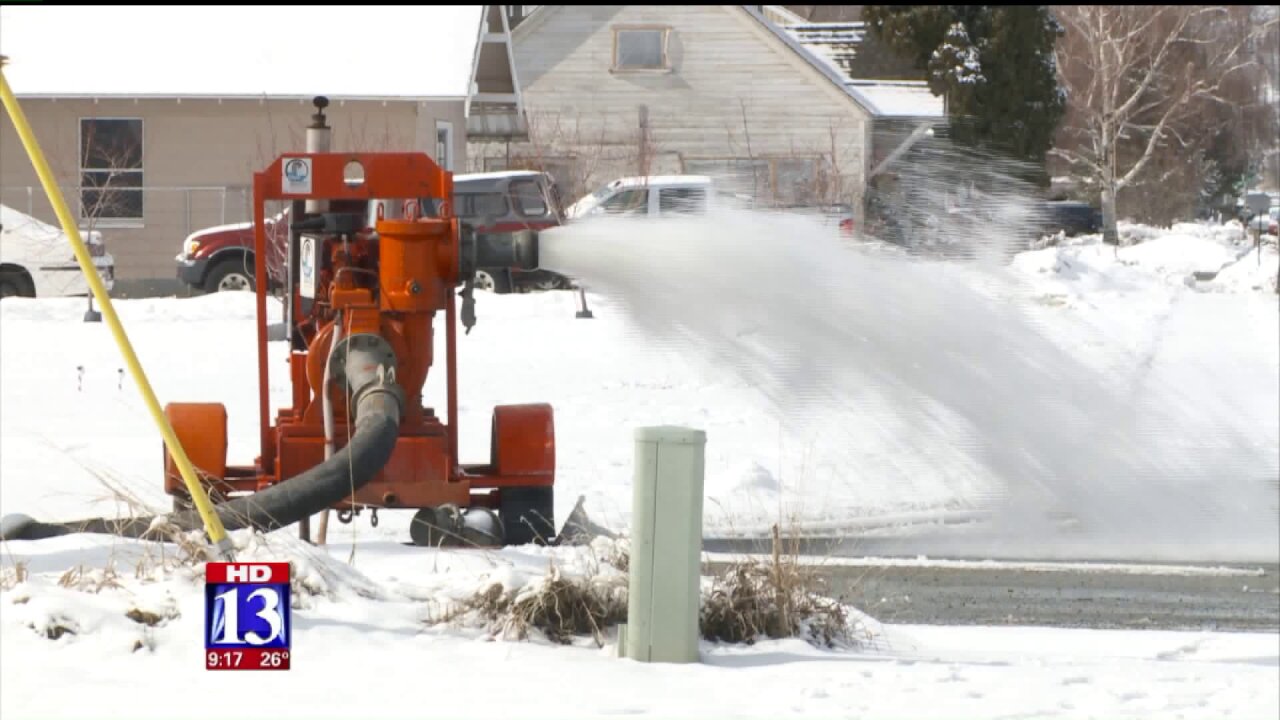 BOX ELDER COUNTY, Utah – The American Red Cross of Utah will open another resource center at the Garland City offices from 4 to 7 p.m. Saturday for families impacted by the flooding.

The Scotts were getting ready for church on Sunday when they realized their basement was under water.

“It pretty much looked like a little river,” Scott said. “Just, everything floating around.”

Now all those belongings are sitting in a dumpster in their driveway. Most of it was clothing and Christmas decorations, but some items are irreplaceable.

“I only have one son and he’s like my life,” Scott said. “His baby clothes. His pictures. His papers from school over the years. He’s in 6th grade now, so I have quite a… that’s what’s been hard.”

But right away, neighbors stepped in to help.

“Forty guys showed up from the Elder’s Quorum,” Scott said, referencing a portion of adult priesthood holders in an LDS Congregation. “They had them come here to do service instead of church, which was amazing.”

“About 90 percent of the houses have had some water in their basements,” said Chief Chad Soffe of Garland Police. “A lot of them have sump pumps that are working. If they’re overwhelmed, we’re just telling them they need to either purchase a small pump or contact the city and we can help them out with that.”

In the small city of Garland, they’re monitoring six different pumps to try to stop the water from damaging any more homes. The colder weather is slowing the flow of water, but winter isn't over yet.

“We’re hoping to have a handle on this, but we still have a lot of snow in Garland City that still has to melt, so if temperatures go up were going to have a continued problem with this,” Soffe said.

But the Scotts know they have people they can count on.

“We have a great community,” Scott said. “Without them, I don’t know what we would’ve done.”