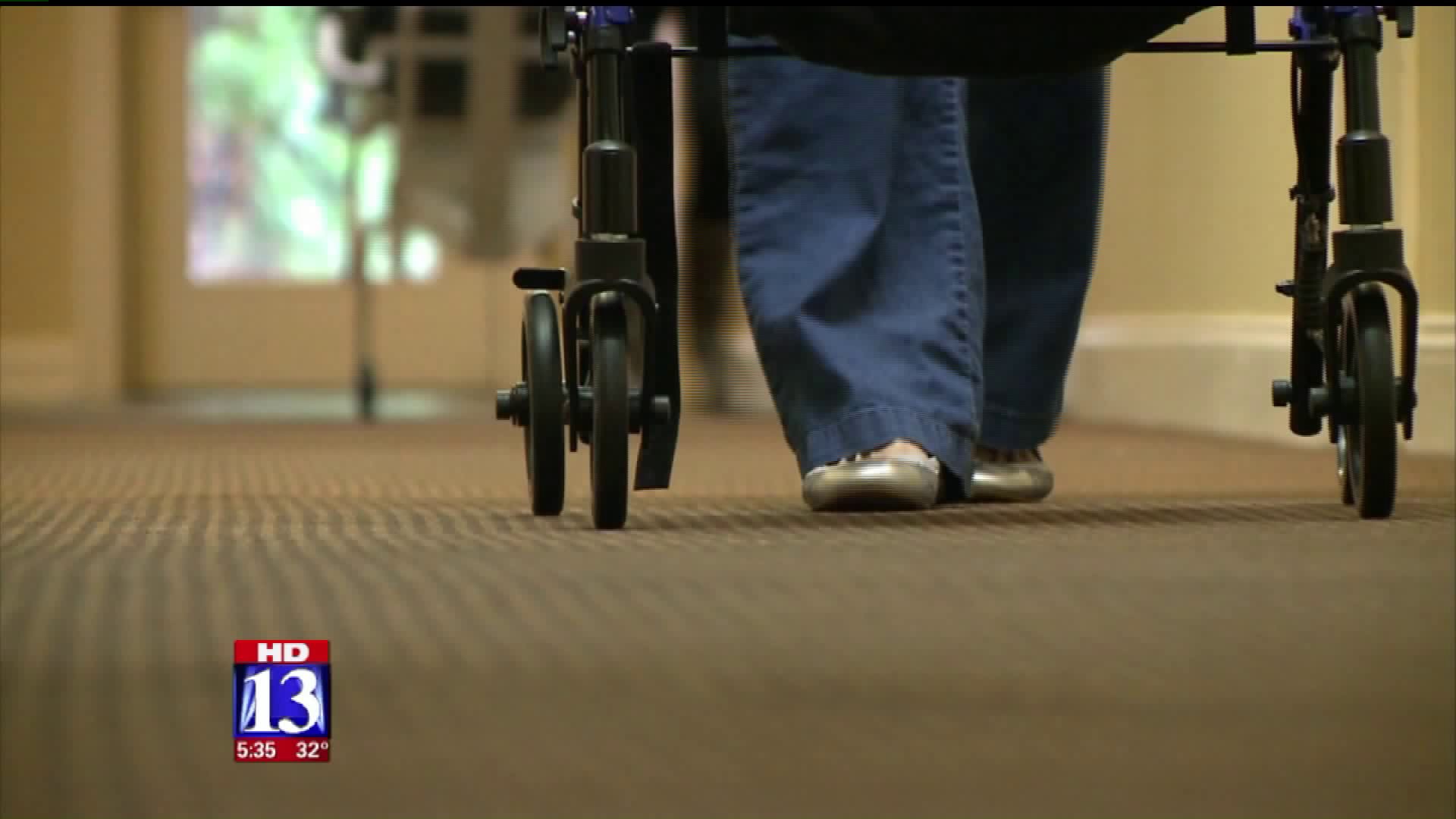 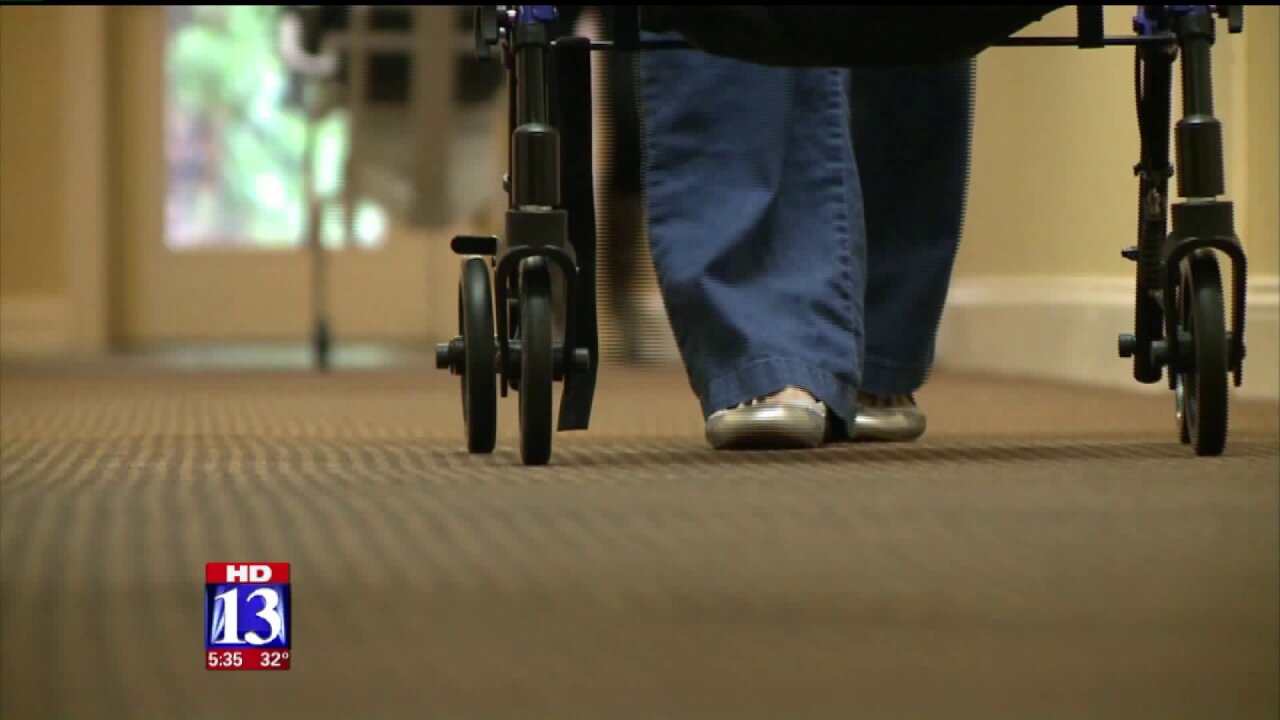 "It's extremely disturbing," said Laura Polacheck, spokesperson for the American Association of Retired Persons. "Financial and physical abuse we've heard of, but sexual abuse is really so despicable. We don't think that's something that could happen."

According to CNN's report, it certainly is something that can happen. In Illinois alone, there were nearly 400 reports of alleged sexual abuse in the past three years, and in Texas, that number was 251 in just the past year. But, what about Utah?

If you click on a link to a government report website, it pulls up every nursing home in the state. Thorough breakdowns and overall reviews of nursing homes can be found by navigating even further.

According to the same website, out of 98 Utah nursing homes, 31 got five stars out of five stars when it came to safety, staffing, and quality. However 26, or more than 25 percent of the homes, recorded 2-star ratings or below.

Black said he wasn't aware the government webpage existed. Instead, he said if he were researching nursing homes to place a loved one in he would, "go to the facility itself,"

Black said. "I'd poke around and take a tour."

In fact, Polacheck said that's how many people decide on a place for loved ones. Location also plays a big role in the decision process.

“nursing noted dark, watery blood coming from the [private] area.” the report continues.. “no documentation could be found to show that facility staff reported the [private] bleeding to the facilty’s abuse coordinator.”

Polacheck notes that the number of abuse allegations could even be a low estimate. She points out how many sexual abuse victims can be afraid to come forward. She adds that elderly people can be even more afraid, or may not even be capable at all to report the problem depending on their mental status.