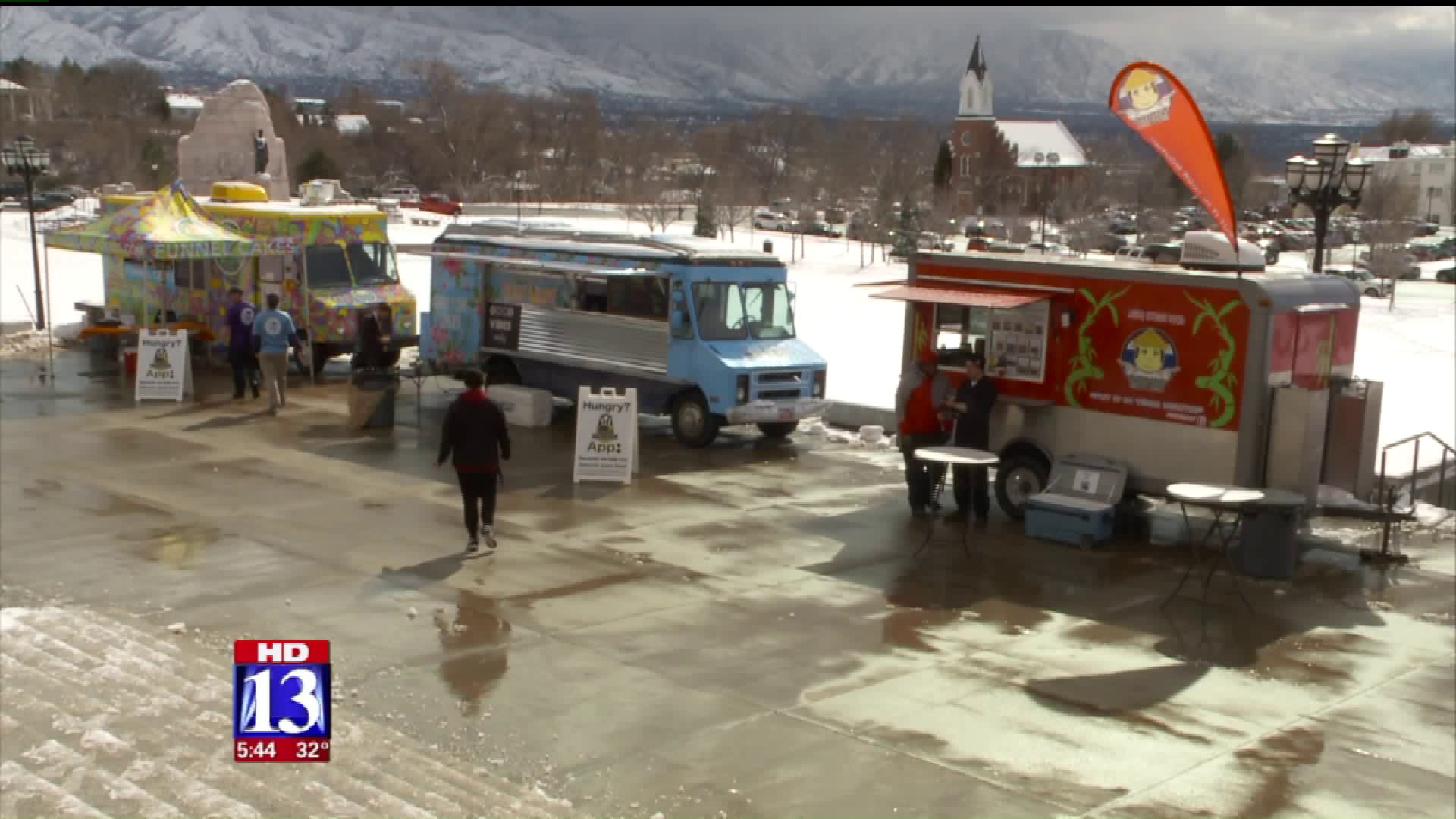 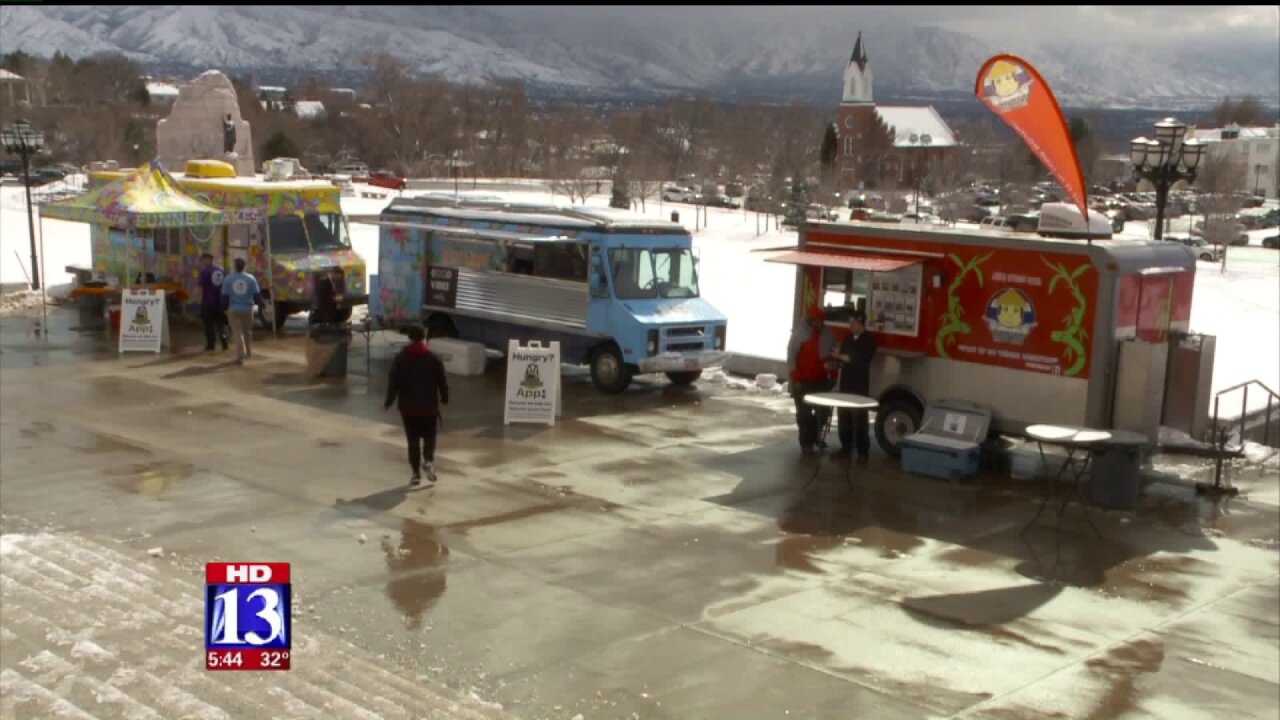 SALT LAKE CITY -- The Utah State Capitol was a great place to get everything from egg rolls to funnel cakes Friday, with food trucks offering their cuisine as a way to get legislators to think about the challenges their businesses face.

Senate Bill 250, sponsored by Deidre Henderson, R-Spanish Fork, would tell cities and counties to respect licensing and health inspections from other jurisdictions, so long as they agree to certain standards.

It's a common complaint of food truck owners that they can't set up across jurisdictional boundaries without getting separate certifications, says Taylor Harris, General Manager of the Food Truck League.

"The fees can really multiply quickly," Harris said. "You start adding up different fees in different cities and different counties, and then the time to go do all these inspections and repeat inspections."

SB 250 passed a Senate Committee unanimously and waits for a vote in the full Senate, but it does have provisions that could be considered heavy-handed.