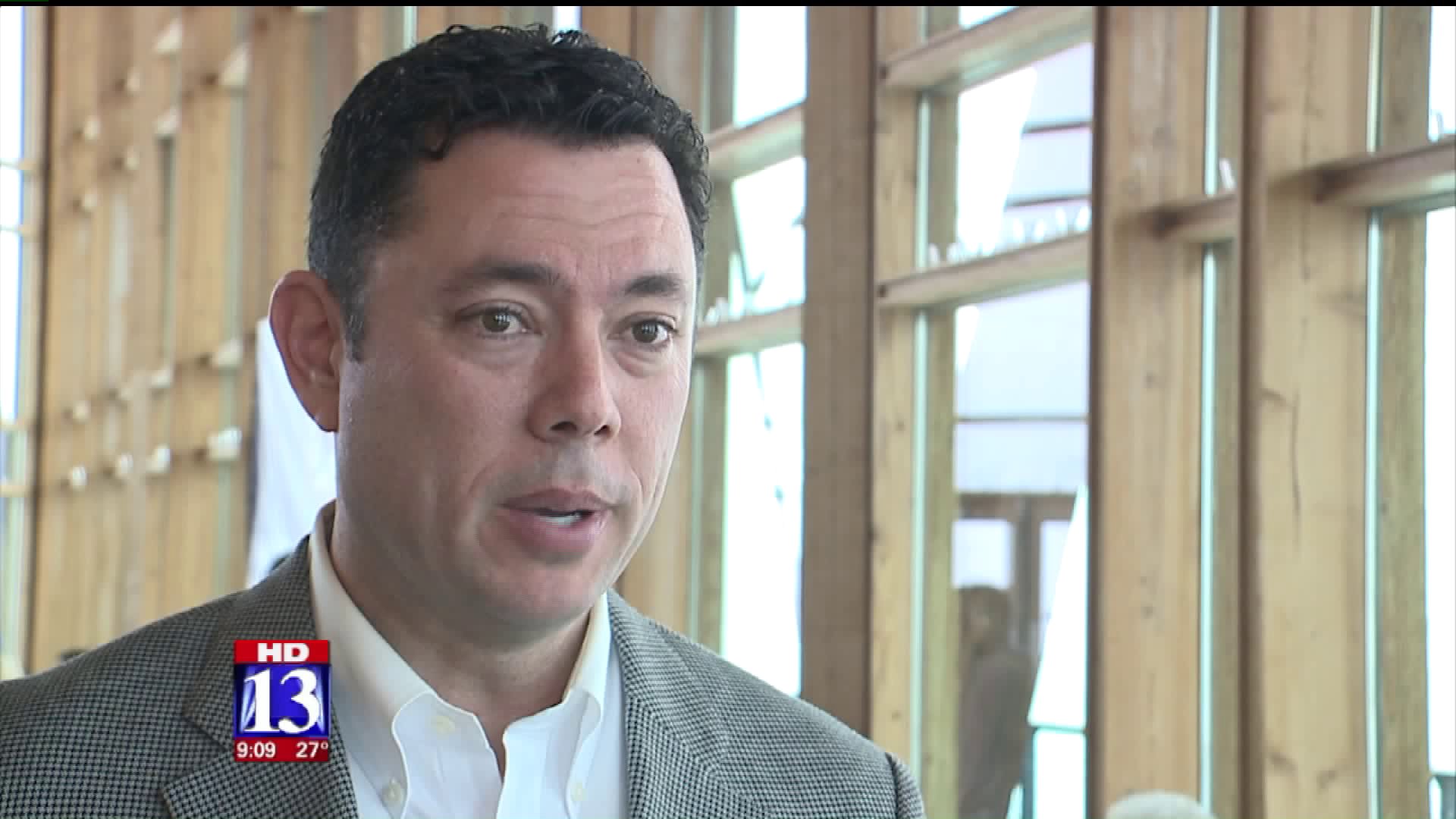 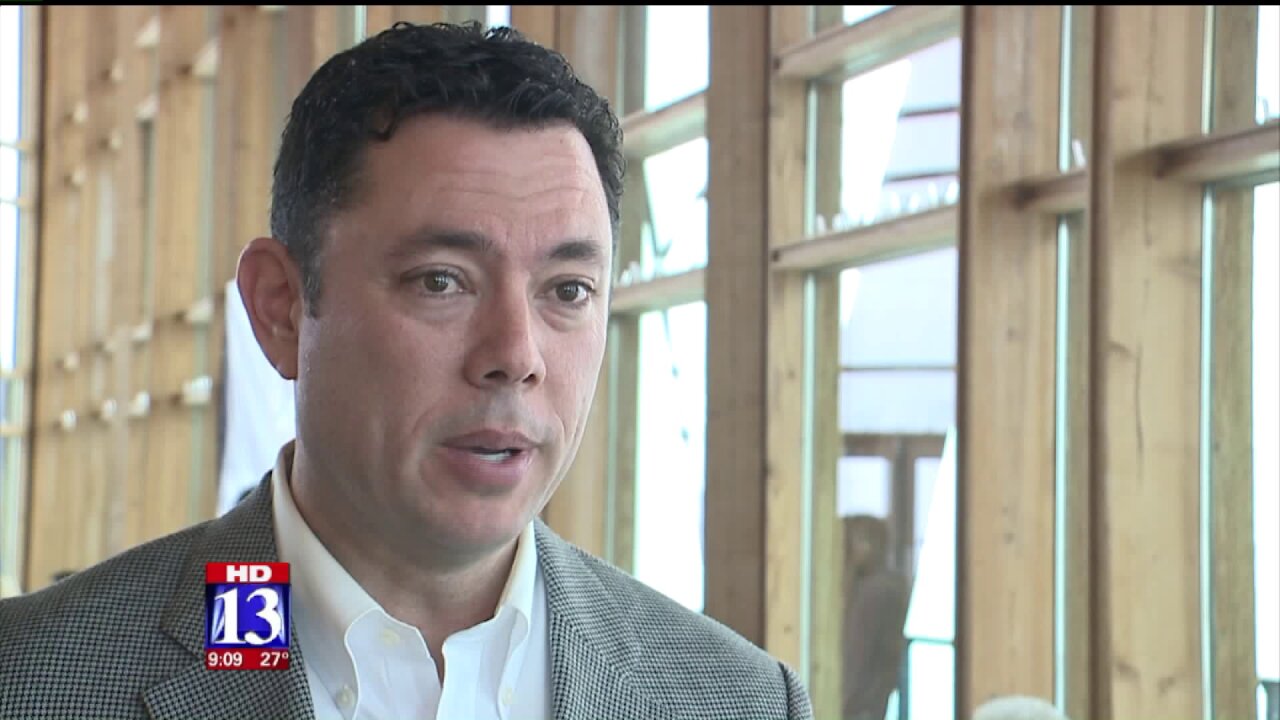 WASATCH COUNTY, Utah -- As Chairman of the House Oversight and Government Reform committee, Utah Congressman Jason Chaffetz took some flack at a town hall meeting on February 9 in Cottonwood Heights. The crowd chanted “do your job”, at least in partial reference to his role in deciding what the committee chooses to investigate.

At a fundraiser for the Wasatch County Republicans, Fox 13 News caught up with Congressman Chaffetz to ask his opinion on various controversies within the Trump administration.

“It was over the line, it was over the top, and I sent a letter saying as much," Chaffetz said. "And it’s been referred to the Office of Government Ethics."

On February 11, President Trump met with Japanese Prime Minister Shinzo Abe at his Mar-a-Lago Resort in Florida. Claims were made that President Trump may have discussed classified information about North Korea’s missile launch with Abe in a public setting.

“I have sent a letter to the administration, and I expect them to return, get back to me fairly soon, about what in the world was going on there,” Chaffetz said of that allegation.

On February 14, after National Security Adviser Michael Flynn resigned, White House press secretary Sean Spicer characterized Flynn’s resignation as being a result of a loss of trust by the President. Senate Democrats and some Republicans have called for a thorough investigation into Flynn’s dealings with Russia.

“He had evidently taken some payments to go to Russia," Chaffetz said. "That doesn’t seem right. Now, he has been let go by the White House, but we want to know more about those payments."

Chaffetz may soon face another money issue. CNN is reporting a political action committee has formed in Washington D.C. to raise money to oust Chaffetz from office after he attempted to block a D.C. law on assisted suicide.