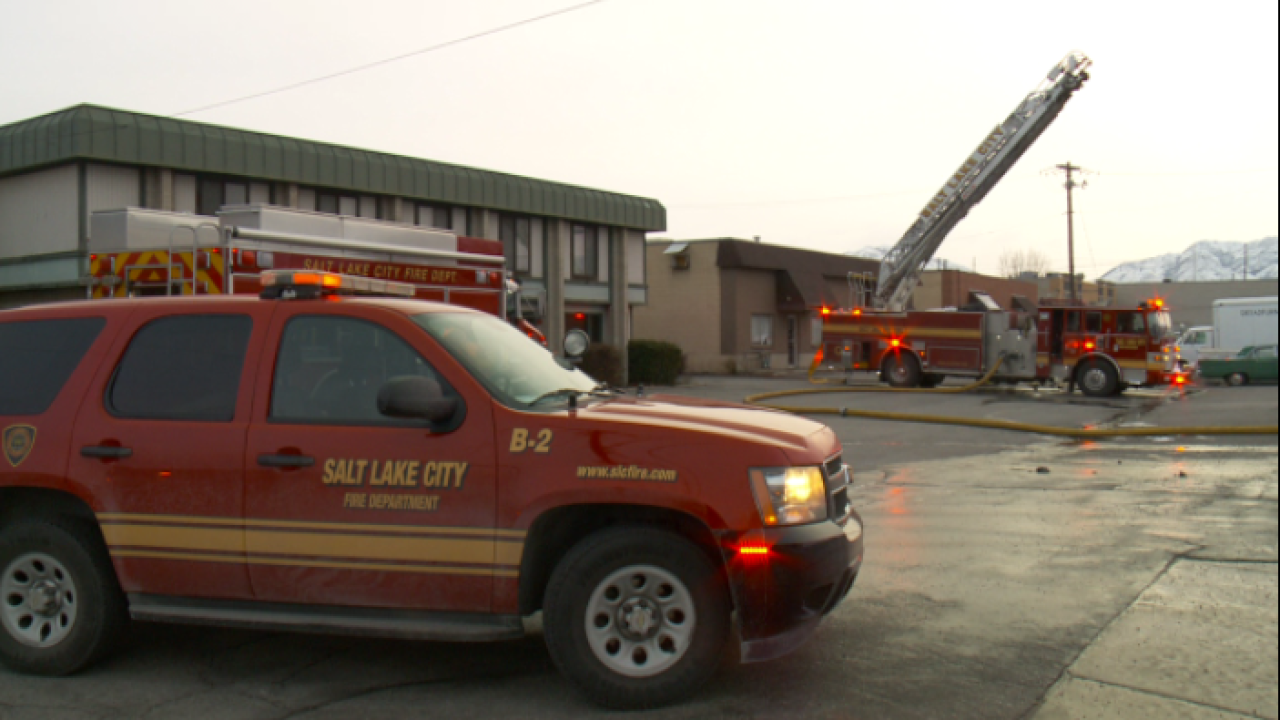 According to Battalion chief Brady George, the fire was originally thought to be a warehouse fire. When officials arrived on scene, George said, they found a large travel trailer behind the warehouse engulfed in flames.

“There are a couple of other cars in the immediate area, only the travel trailer was involved, though,” George said.

Crews on scene had a brief delay getting to the fire because of a locked gate, George said, but after forced entry officials were able to stop the fire quickly.

The trailer was completely destroyed, costing anywhere between $5,000-$7,000, George said.

According to officials an occupant nearby said someone had lived in the trailer off and on over several months, but when the fire started no one appeared to be living inside.

There was an investigator involved, but officials don’t believe the fire is nefarious.