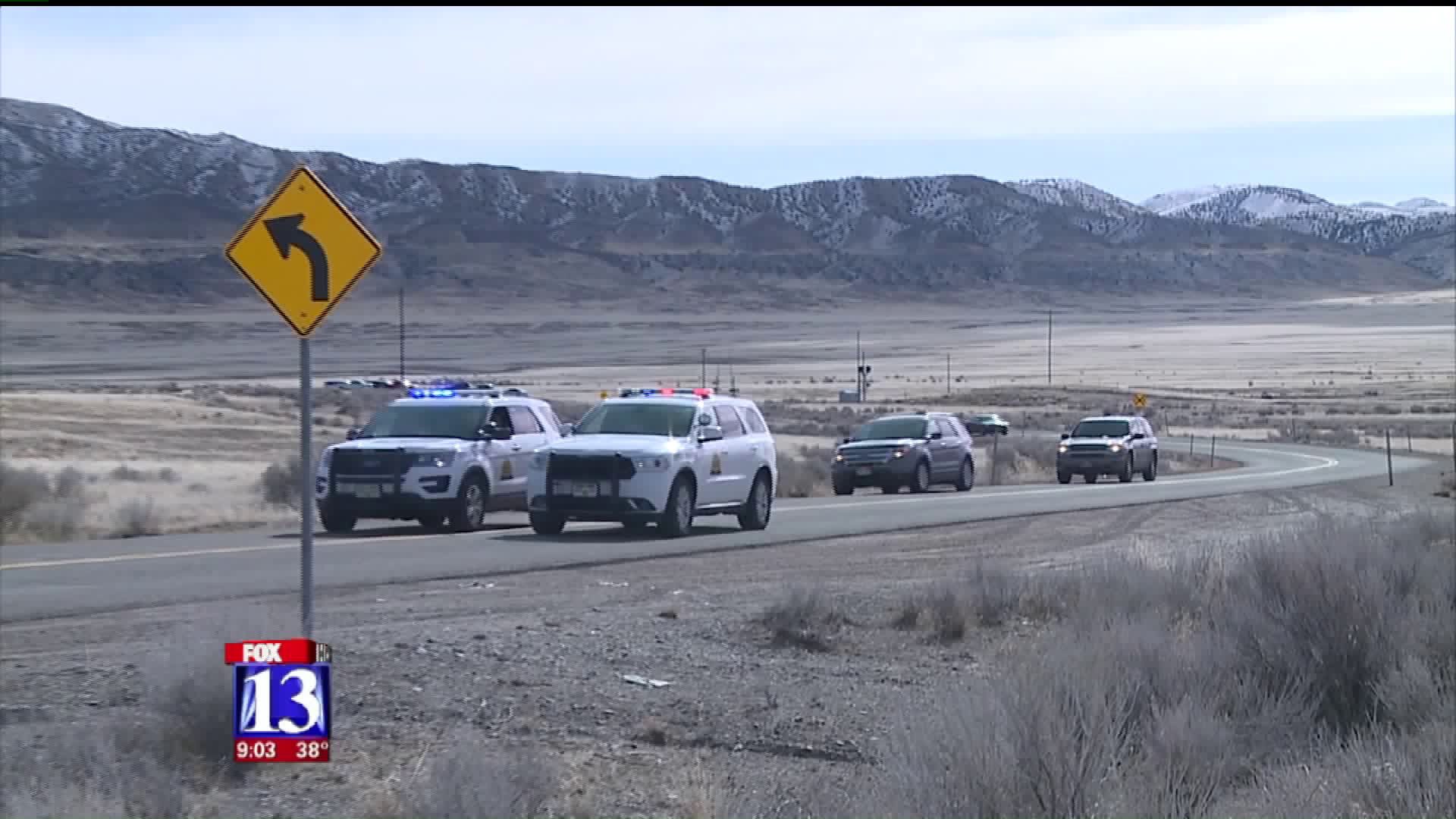 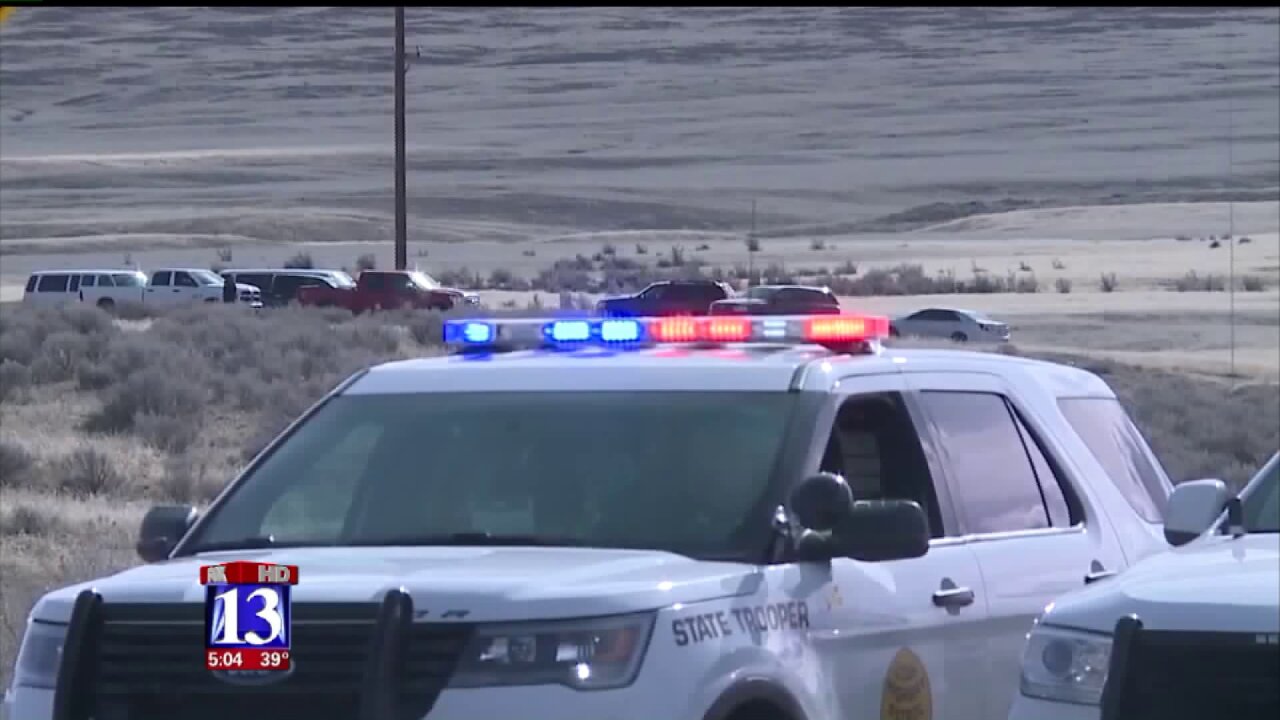 TOOELE COUNTY, Utah -- Officers shot and killed a suspect who was making threats at a hazardous waste facility in Tooele County Sunday after police say the man threatened officers with a gun.

Sgt. Spencer Cannon of the Utah County Sheriff's Office said officers were dispatched around 6:30 a.m. on reports of someone making threats at the Clean Harbors Aragonite Incineration Facility.

The facility operates in Aragonite, which is a ghost town in Tooele County, and is about 60 miles west of Tooele via I-80.

"There was some information that he was threatening to blow up the propane tanks at the facility, nothing specific as to how he was going to accomplish that," said Tooele County Sheriff Paul Wimmer.

Police said the man followed contractors into a restricted, fenced-in area, and when workers told the man to leave he instigated a small physical altercation. A Utah Highway Patrol trooper and a Tooele County Sheriff's deputy arrived on scene a short time later.

"He came towards them, he had the gun and they saw a rifle as well," Sgt. Cannon said of the scene those officers found upon arrival. "He threatened them with those firearms, and they shot at the suspect."

The suspect suffered fatal wounds, though it is not clear if he was hit by gunfire from one or both of the officers. Cannon was certain, however, the man didn't shoot himself.

The facility was put on lockdown for some time after the incident.

"We've got some employees out here, some contractors, who are pretty shaken up too because they're people who witnessed what happened," Cannon said. "And you don't go to work expecting to see somebody threaten law enforcement officers, and then dying right in front of you."

Cannon said the man is from Salt Lake City, but his identity is not being released pending positive identification and notification of his family.

The motive for the incident remains under investigation.

It is standard procedure under Utah law for outside agencies to investigate officer-involved shootings, which is why Cannon and the Utah County Sheriff's Office are providing information regarding the incident in Tooele County.

Fox 13 News has reached out to police for more information, and we will update this story as more details emerge.

The incident is at least the third fatal officer-involved shooting to occur in Utah this week. Roy police shot and killed a trespassing suspect who allegedly brandished a firearm at officers Tuesday night.

Ogden police shot and killed a man who allegedly pointed a gun at officers responding to reports of prowlers in a parking garage late Tuesday night.