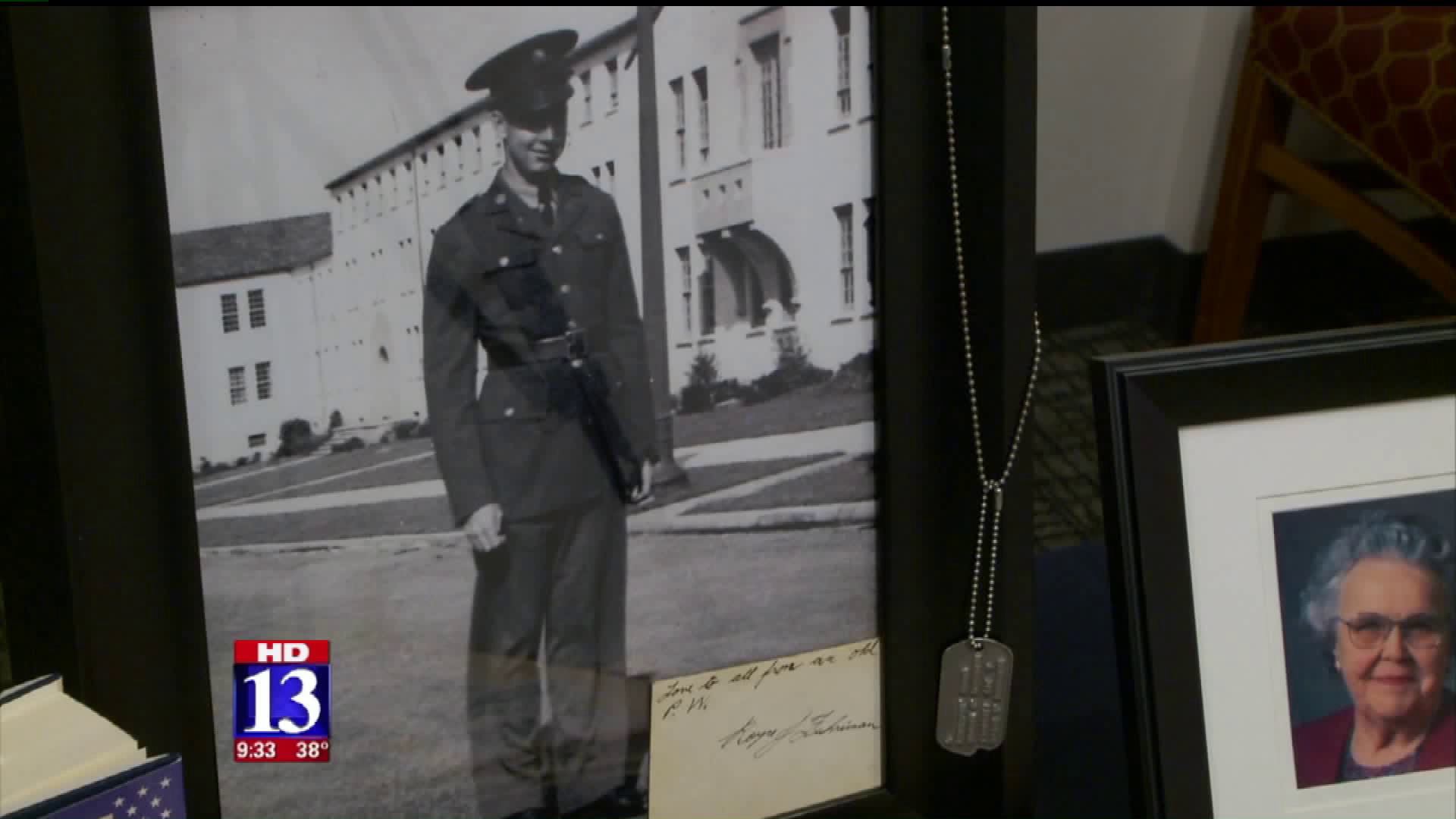 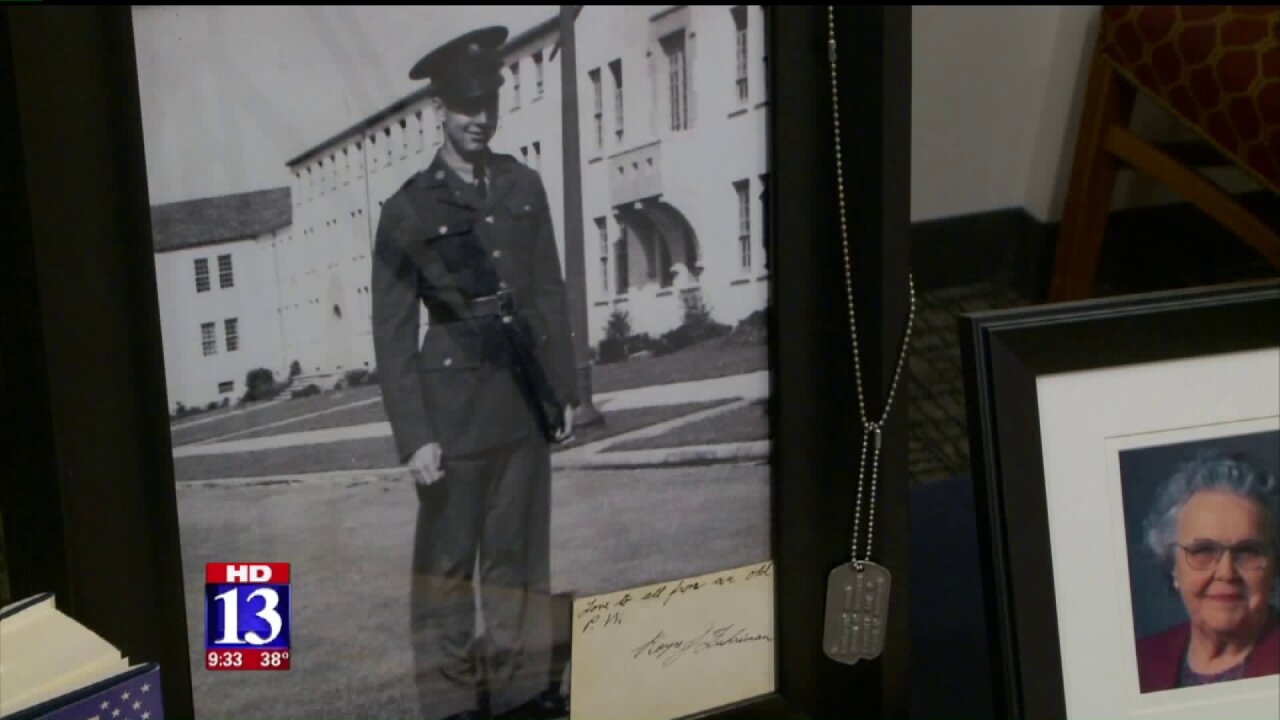 SALT LAKE CITY -- Earlier this week Senator Orrin Hatch presented a Purple Heart to the family of a World War II veteran who was also held as a prisoner of war.

After Staff Sgt. Royce Fuhriman passed away in 2007, his family began wondering why he hadn't received more military awards.

Fuhriman joined the army in 1938 and was based in the Philippines during WWII.

"I have all these letters that he wrote his parents about how beautiful it was and how good the fruit was and how he enjoyed it, and then the letters just stopped; and there was a Western Union telegram to his parents saying that he's missing,” said Trish Eckman, Fuhriman’s daughter.

They didn't know it at the time, but Staff Sgt. Fuhriman had been captured.

“I try to imagine what his parents must have been thinking holding that letter saying he was missing,” Eckman said. “I try and put myself in her spot, and I just can't imagine the heartache."

It would be 3.5 years before his parents heard that he had been found and was alive. Fuhriman survived the Bataan Death March and years at camp O'Donnell as a prisoner of war. He weighed just 95 pounds when he was rescued.

“Most of what I know I found from books and from some articles that he actually was interviewed in, but he never talked about it,” Eckman said.

That could be why it took so long for him to get recognized. It took more than a year after his daughter originally wrote Senator Hatch, but her father is finally being awarded a Purple Heart.

“It’s a very special day to have him recognized for his service and for his suffering,” Eckman said. “It just means so much to the family. "