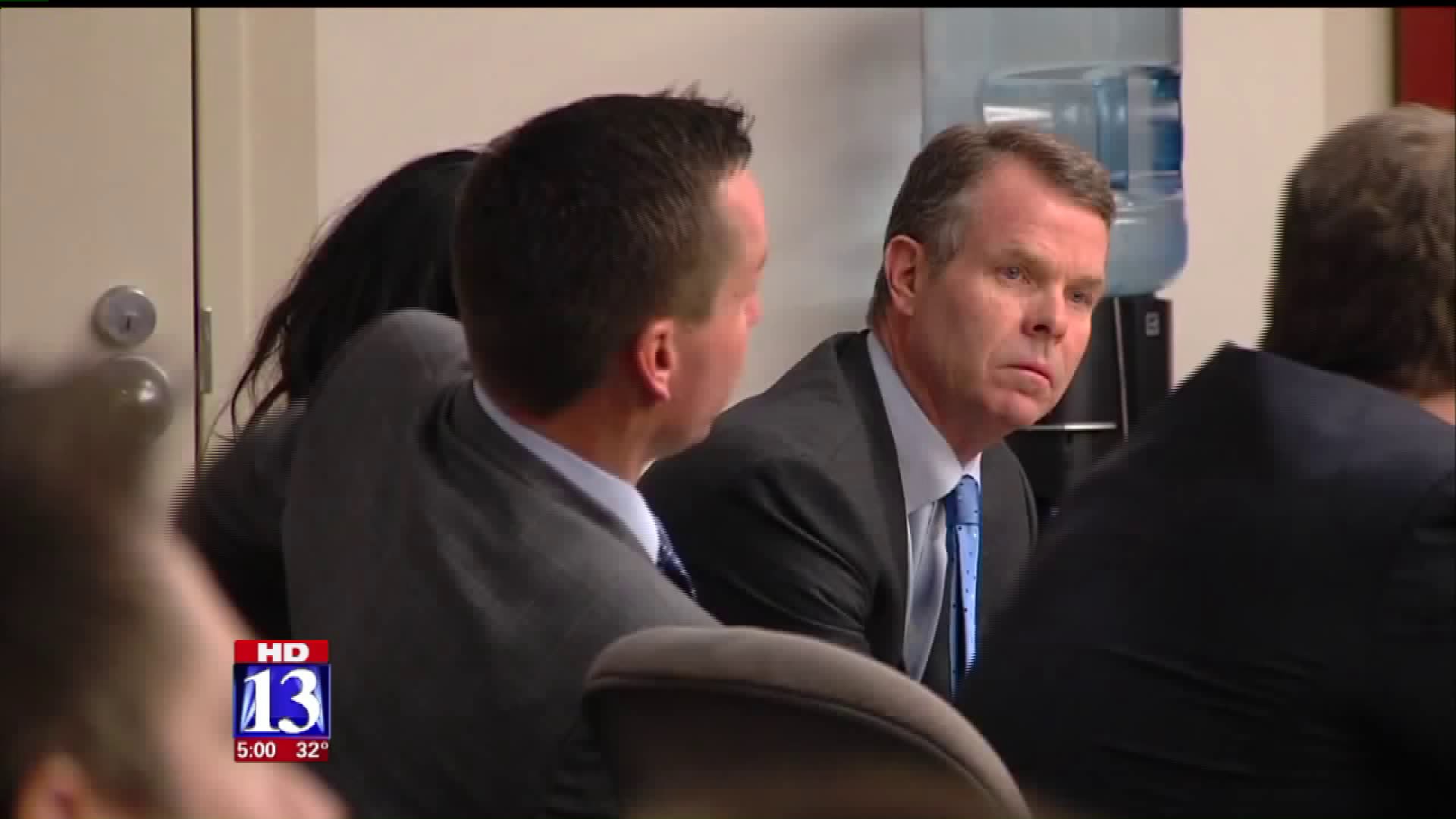 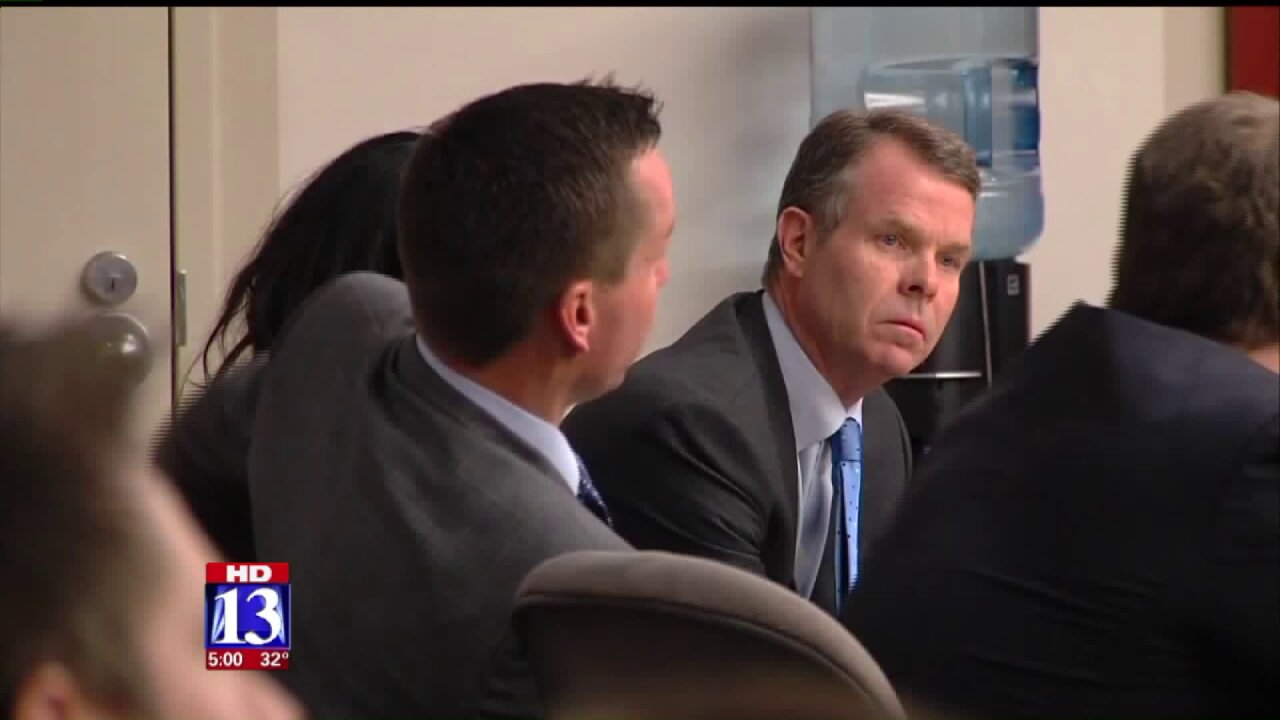 The jury could begin deliberations as soon as Wednesday.

"If this system works the way it should, I'm entirely confident of acquittal on all the charges," Swallow's defense attorney, Scott Williams, told reporters outside of court.

Meanwhile, prosecutors dismissed another charge against Swallow -- an evidence tampering charge that accused him of asking the Utah Attorney General's Office IT person to wipe a computer.

The defense ended their case without calling some very high-profile witnesses, including former Utah Attorney General Mark Shurtleff, Davis County Attorney Troy Rawlings and House Speaker Greg Hughes. Instead, defense lawyers picked at the prosecution's case with witnesses who countered claims that Swallow was politically ambitious and seeking to cover up alleged misdeeds.

The case has wound down in significantly less dramatic fashion than it began as the largest political scandal in state history that drove Swallow from office. Swallow is facing nine charges now (prosecutors dropped three other counts mid-trial) accused of a "pay to play" scheme involving people facing investigation by the attorney general's office.

In a series of rulings issued between last week and Tuesday, Third District Court Judge Elizabeth Hruby-Mills refused to grant a defense request for a "directed verdict" to dismiss the remaining counts.

On Tuesday, defense lawyers called Swallow's estate attorney, who testified he did not believe there was any misdeeds in what the former attorney general did in transferring control of a company to his wife, a political consultant who also rebutted a controversial fundraiser Swallow's campaign held, a political mentor who testified he really deliberated running for office and their own investigator.

Updates on FOX 13 and fox13now.com as more information becomes available...